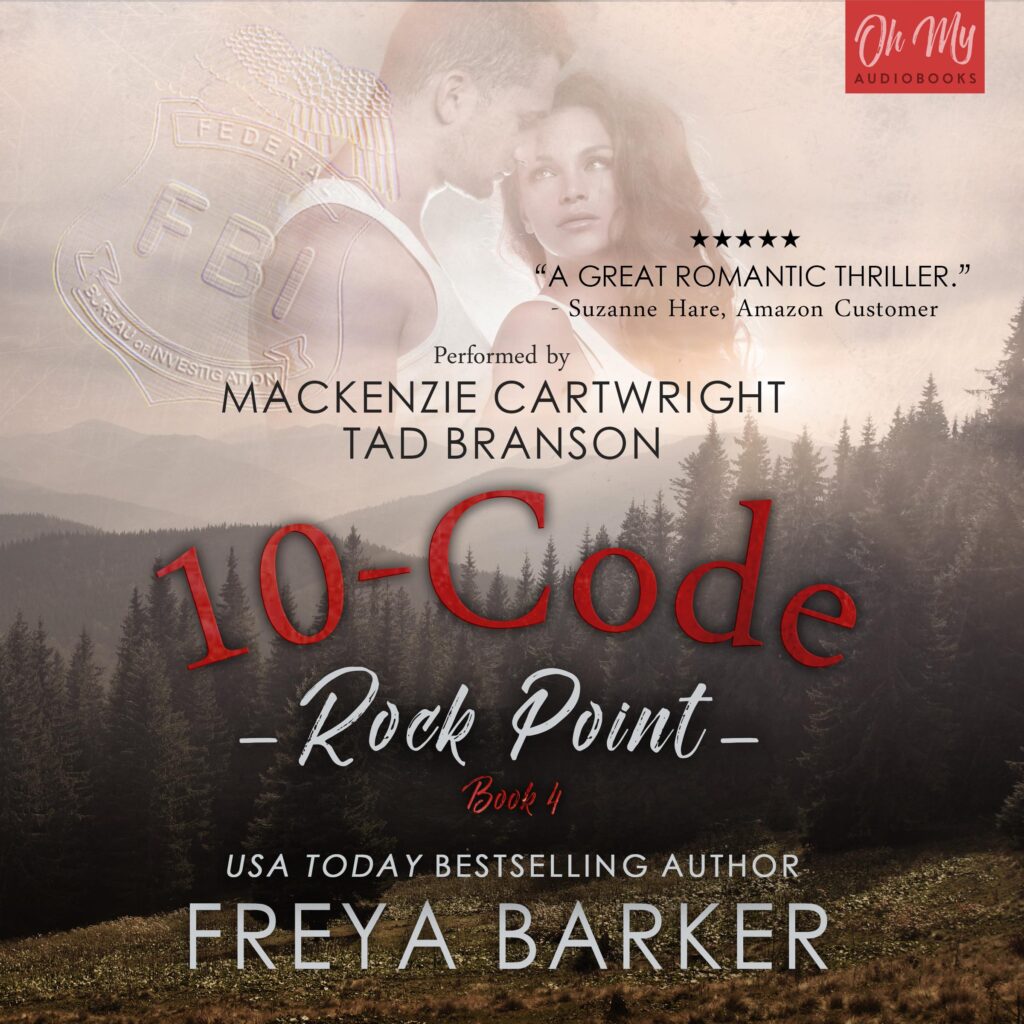 As a 41-year-old mother of three boys, working two jobs, Marya Berger doesn’t have the time or energy to consider a relationship.
Especially after a lifetime of poor choices in the romance department. But when the disappearance of a young boy strikes a little too close to home, and a younger man she’s tried to ignore offers his help, she doesn’t stand in the way.
Single father, Dylan Barnes, the junior member of the La Plata County FBI team at 33, has his focus firmly on his job and his son, Max. He’s certainly not looking to complicate his life, when he finds himself at his son’s soccer game, sitting beside the spirited brunette he can’t get out of his mind. Fate, however, appears to have different plans.
When an unspeakable crime draws the attention of the FBI, Dylan finds himself torn between his job and his instinctive need to protect Marya and her boys. 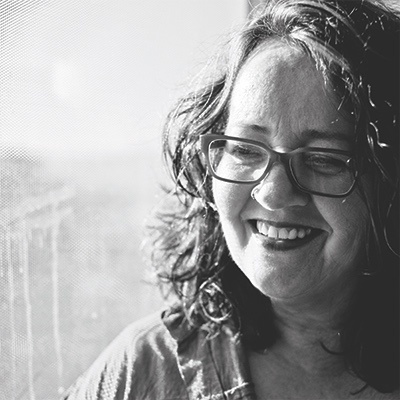