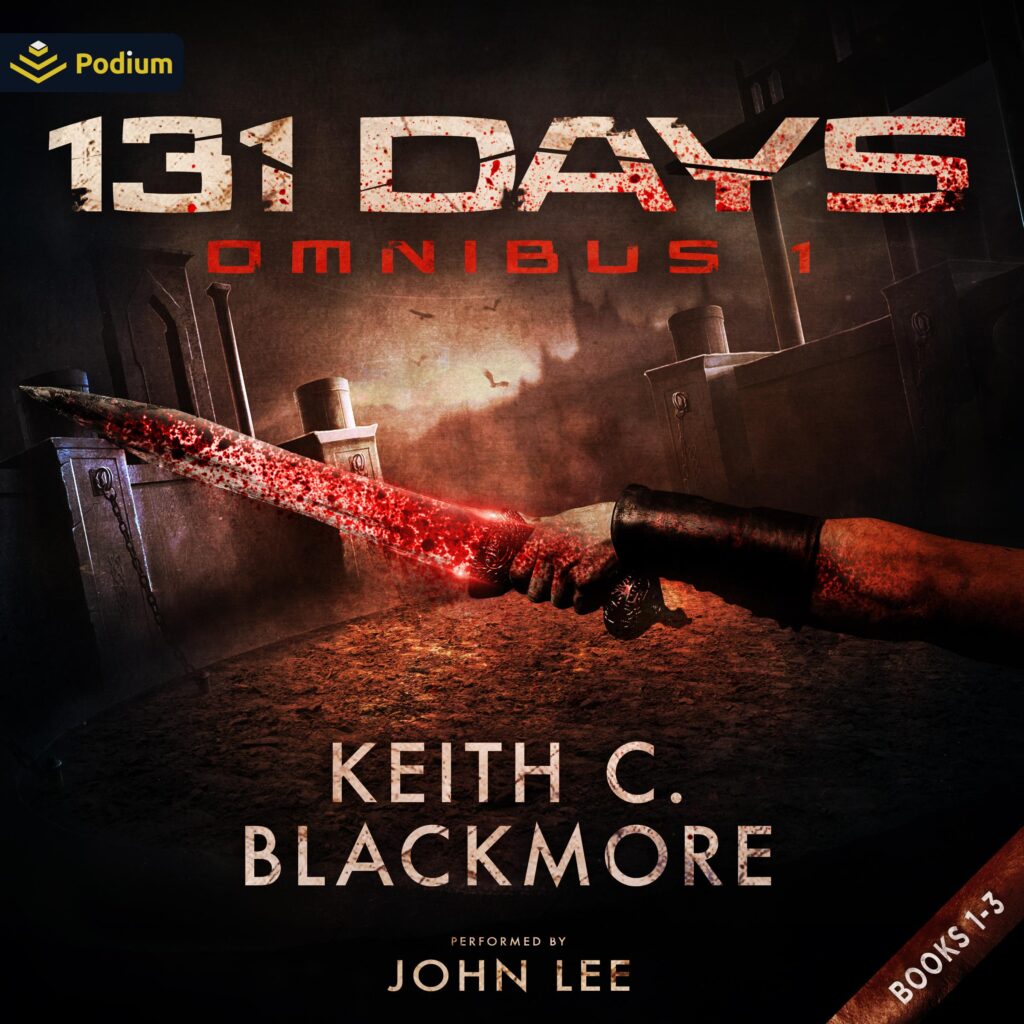 The first three installments of the ultraviolent fantasy series of gladiatorial combat and survival—now in one volume!

Once every year, in the city of Sunja, gladiators Baylus, Goll, and Halm meet in the arena known as Sunja’s Pit. Their battles are epic, but deadlier still are the shadowy forces that conspire against them outside the Pit. Only by applying their brutally honed survival instincts can these brave warriors hope to win their freedom and exact grisly revenge upon their enemies.

Violence. Vengeance. Death before dishonor. The 131 Days series celebrates blood sport at its finest—and its worst.