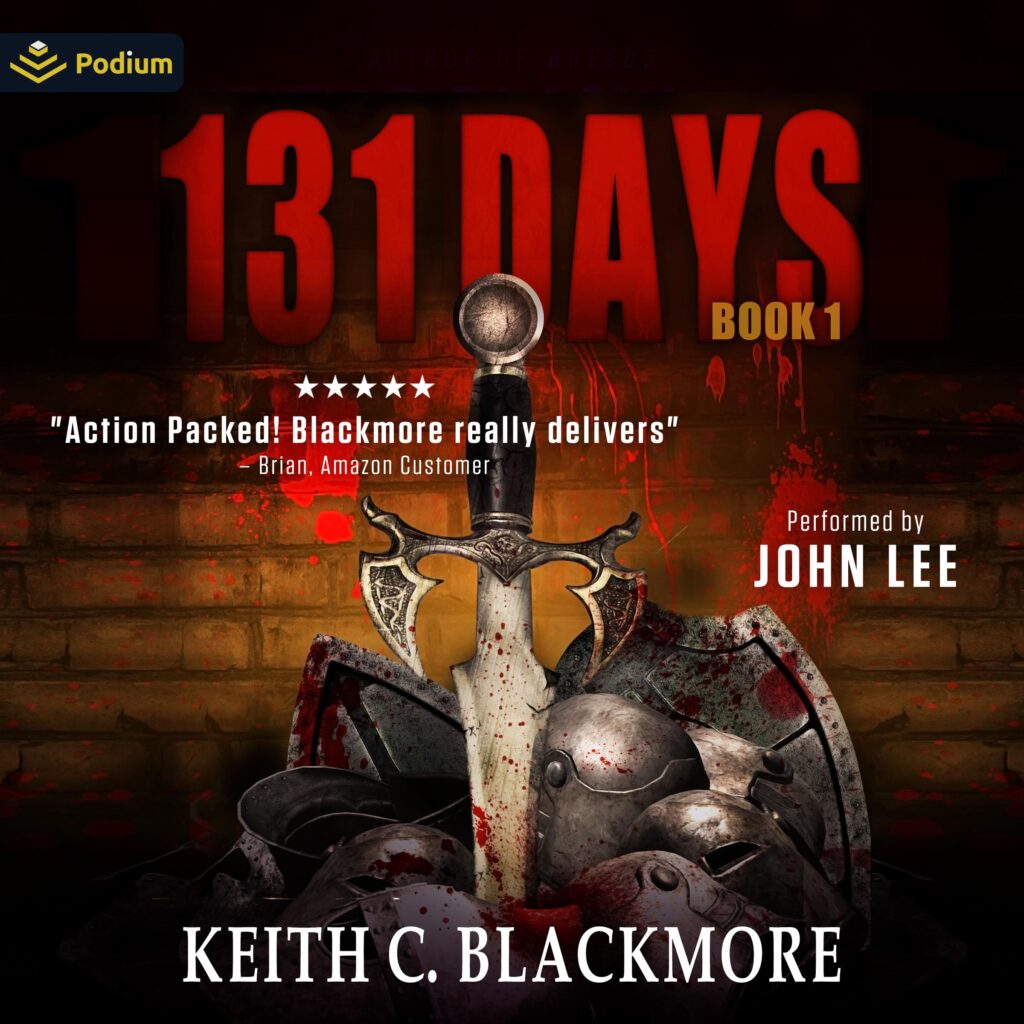 Four brave combatants fight for survival in a world where blood sport is taken to the ultimate extreme in this action-packed fantasy series debut.

Once every year, in the city of Sunja, gladiators meet in the arena known as Sunja’s Pit. Some are lured there by the prospect of fortune or fame; others come simply for the thrill of the fight. The games continue for days, until a champion is crowned—or all involved perish.

When it becomes clear that to be a Free Trained pit fighter is to live with a mark on one’s head, four warriors struggle to change their lot, both in and out of the arena. But that’s easier said than done, and not everyone is pleased to learn of their plans. All the while, unseen forces watch the quartet, waiting for the best time to strike—and take everything they have.