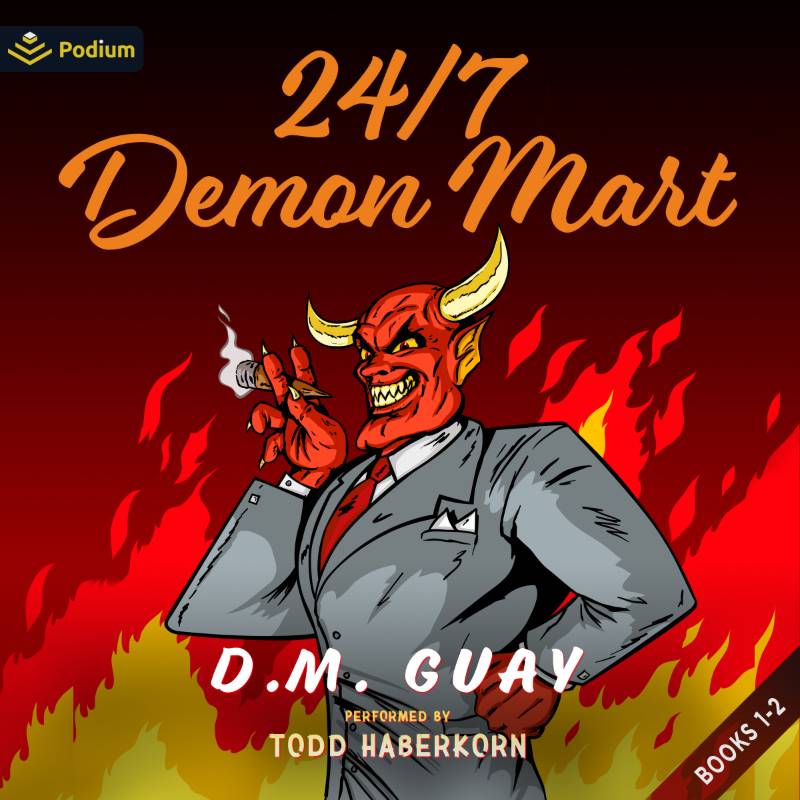 Contains books one and two of the 24/7 Demon Mart series.

The Graveyard Shift, book one

Lloyd Wallace is the most clueless crossing guard the intersection of hell and earth has ever seen. So clueless, that he doesn’t even realize the beer cave in the corner store where he works is the gateway to hell.

The gate needs a hero, but Lloyd’s a zero, a loser with a capital L. He had no money and no prospects until the night he accidentally slayed a one-eyed tentacle monster hellbent on world domination. And, impressed by his pure heart and bravery, the suave but devilish owner of the 24/7 Dairy Mart gave Lloyd a job.

His coworkers – a karate-chopping bombshell and a talking roach with a really bad attitude – need Lloyd’s help to keep the demons in line. Can he man up and become a world-saving hero? Or, will he remain a couch-surfing zero? The fate of the world is on the line. What could go wrong?

One loser, one karate-chopping bombshell, and one talking cockroach stand between you and the zombie apocalypse.

Demon Mart has a serious pest problem. Shoddy construction has compromised the gate. Even the neighborhood is in flux, now that the Monster Burger across the street has a snooty new owner with a personal beef against the Demon Mart staff. And Lloyd Wallace, one-time world-saving hero, is too scared to leave his house. He’s had a bit of trouble dealing with the fact that zombies are real.

When the store’s living dead staff get restless, and human customers start shuffling around, absolutely starving, ready to eat anything they can get their hands on, it’s clear 24/7 Demon Mart has a big problem. It’s ground zero for the zombie apocalypse.

It’s up to DeeDee, Lloyd, and Kevin to save the day – again. But Lloyd will have to conquer his crippling fear long enough to do his job? 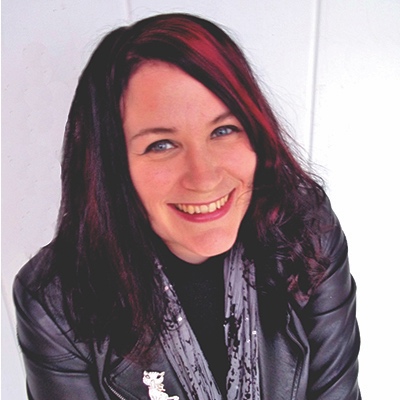 D.M. Guay is the author of the 24/7 Demon Mart series. By day, she is an award-winning journalist, a hobby urban farmer (you can?t beat her beets!), and a retired roller derby player. Her favorite things?besides books?are tiki bars, liquid eyeliner, B-grade horror movies, and people who make art despite adversity. She lives in Ohio, where she is lucky enough to spend time with lots of other nerds.