A Blood of Kings | Podium Audio

A Blood of Kings 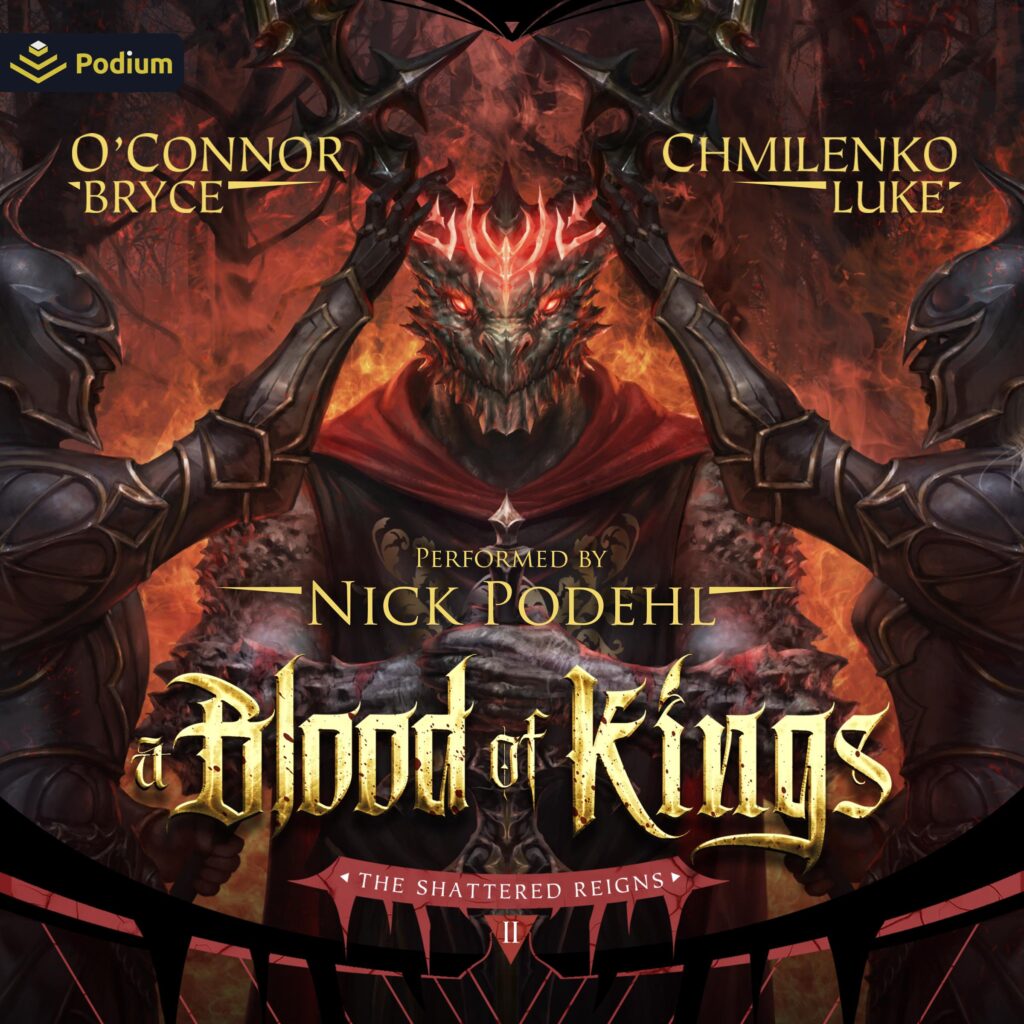 Ryn has fallen. Ester could be dying. Bonner is too far away to help.

No matter how Declan Idrys looks at his situation, he comes to the same conclusion every time: he is about to die at the hands of the first dark elf seen in seven hundred years. Fate, fortunately, is not so cruel though, and after barely surviving this initial encounter with the er’endehn of Eserysh, Declan and his friends find themselves in a tentative truce with the war-loving elves. They share a common enemy, after all, and their mutual hate for the Endless Queen and her growing legions is enough for the two groups to set aside their mistrust for one another, if only for now.

Sehranya, however, is not one to rest easy while her enemies join forces, and Declan and his companions soon find themselves assaulted by new horrors as they set out to make at last for the legendary city of Ysenden in truth.

But the Queen has made a mistake. Within Declan the slumbering might of his line is at last stirring, prodded into life by the guiding hands of Bonner yr’Essel. Fire. Power. Strength. Sehranya will rue the day she did not throw everything she had into slaying the one of King’s blood…

Let award-winning voice artist Nick Podehl capture your imagination as you dive into the much-anticipated next installment of The Shattered Reigns, a best-selling fantasy series written by two authors at the top of their game. 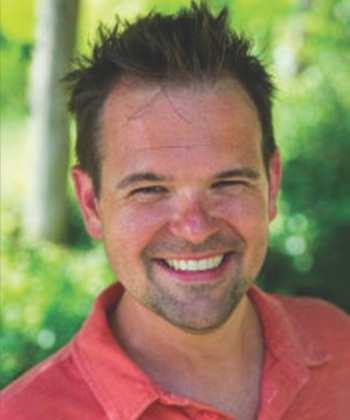