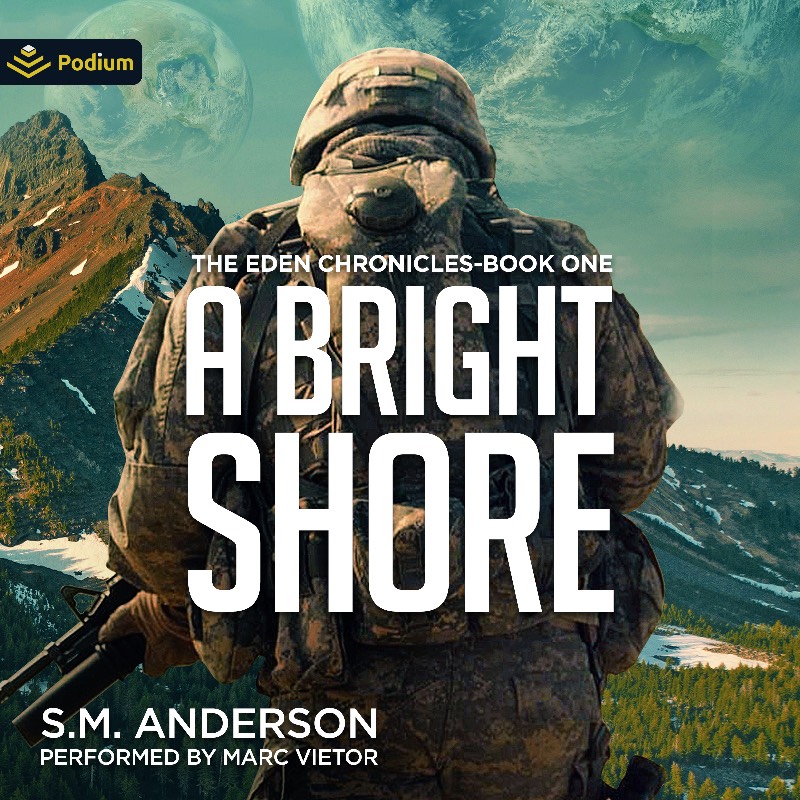 Western civilization has had its run. The West’s own governments are giving up, have already lost, or are leading the charge to something else. This doesn’t sit well with those who believe in liberty.

This is the story of a people who have lost the political fight, they’ve lost the culture wars, they haven’t seen a level playing field in a generation, and they are about to be made serfs. None of that matters. They’re leaving….

Fresh starts are never easy. This is the first book in a story about a new world, different enemies, and old luggage.

Author’s note: We’ve all consumed sci-fi or speculative fiction where the dystopian backdrop is some form of fascism – usually portrayed as conservatism run amok. This is not that kind of book. The backdrop of this book is a socialist and corporate statist disaster on a global scale. It is basically fascism arising from the left. I had to give the protagonists a reason to do what they do…. As such there are numerous disturbing scenes within, portraying everything from socialized medicine, five-year economic plans and government-enforced serfdom. If you think any of that sounds like a panacea for the future, you will not like this book.

The debut novel from a former CIA operations officer who has decided that his lifelong writing habit/hobby/obsession is more fun than “real” work. 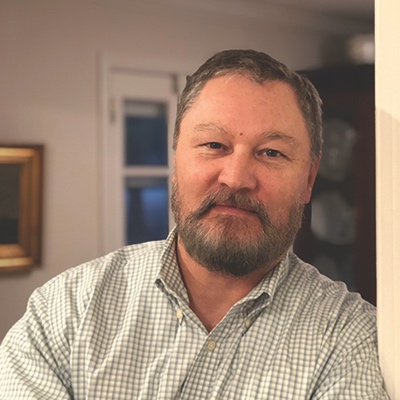