A Dance of Fang and Claw | Podium Audio

A Dance of Fang and Claw 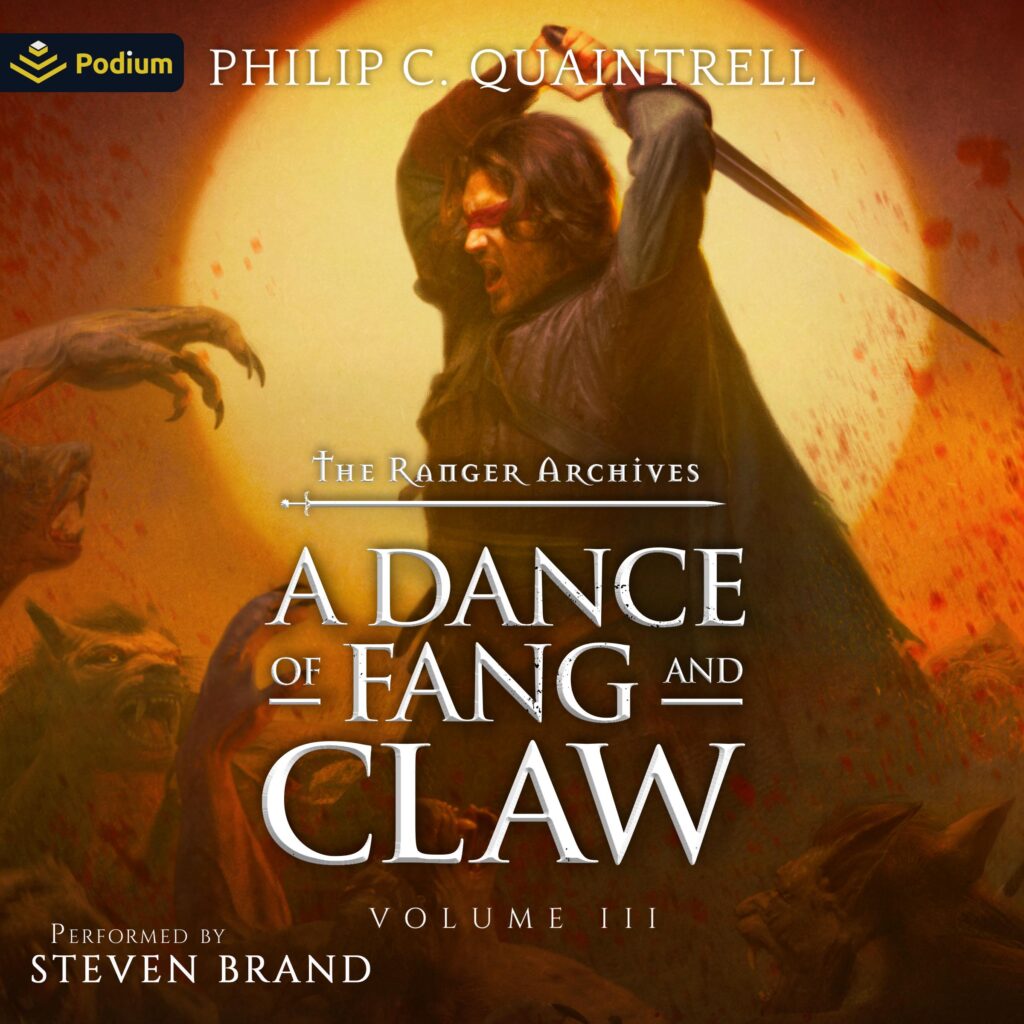 Rangers aren’t born, they’re forged.
Never has this been more true for Asher, who must train a new ranger…or be the one to hunt him down.
Surviving an encounter with a Werewolf has changed Russell Maybury’s life forever. If he is to salvage anything, he must craft a new life using his abilities to do good. Should he stray, he will answer to Asher.
Learning to fight monsters is all the more difficult when the monsters are the ones hunting you. In his possession, Russell holds an artifact of great significance, a relic central to a shadow war waged for centuries untold. On the one side, the Werewolves bring their claws. On the other, the Vorska, blood fiends who know only the night, bring their fangs.
In over his head, Asher must navigate a war of monsters and the machinations of ancient mages if he is to survive. And should he survive, there is still the Assassin that dwells within, a monster of his own making, that fights for supremacy.
One way or another, the ranger is going to bleed.