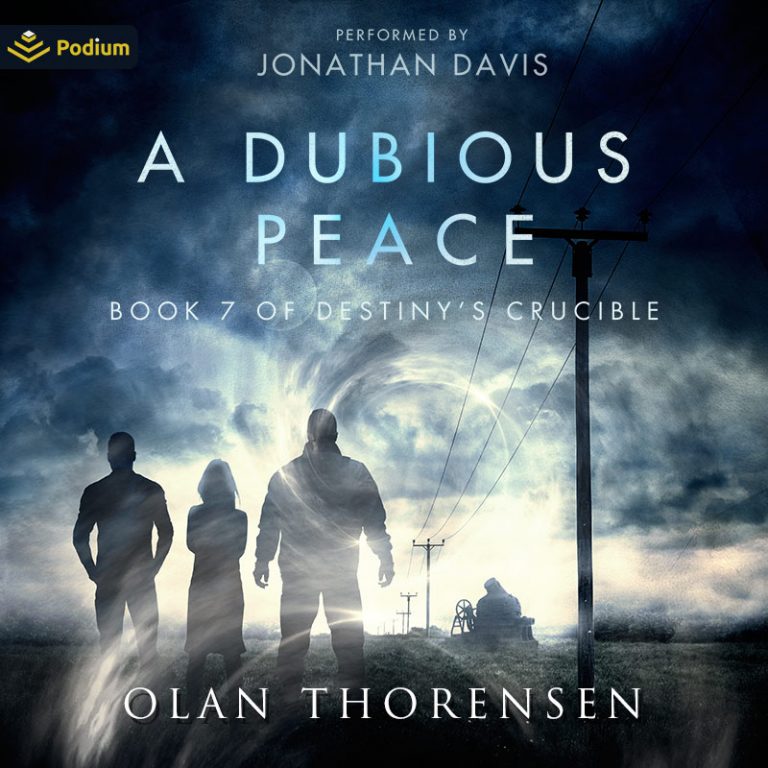 A planet’s future is about to take a dramatic turn.

Joseph Colsco, Mark Caldwell, and Heather Chen. Cast away by aliens onto a planet inhabited by humans, transplanted there by a second alien race thousands of years in the past, and for reasons unknown. Each of the three found themselves left naked on beaches scattered across the planet Anyar. Each struggled to survive as strangers amidst humans with technology centuries behind Earth’s. Each lived through years of adjustments, trials, dangers, and new lives beyond anything they could have imagined – or feared. The aliens who left them to fend for themselves wanted them far enough apart so they would never meet, assuming that as individuals they would have no impact on Anyar’s civilizations.

Only now they have come together, and nothing will ever be the same.