A Hard Way to Die 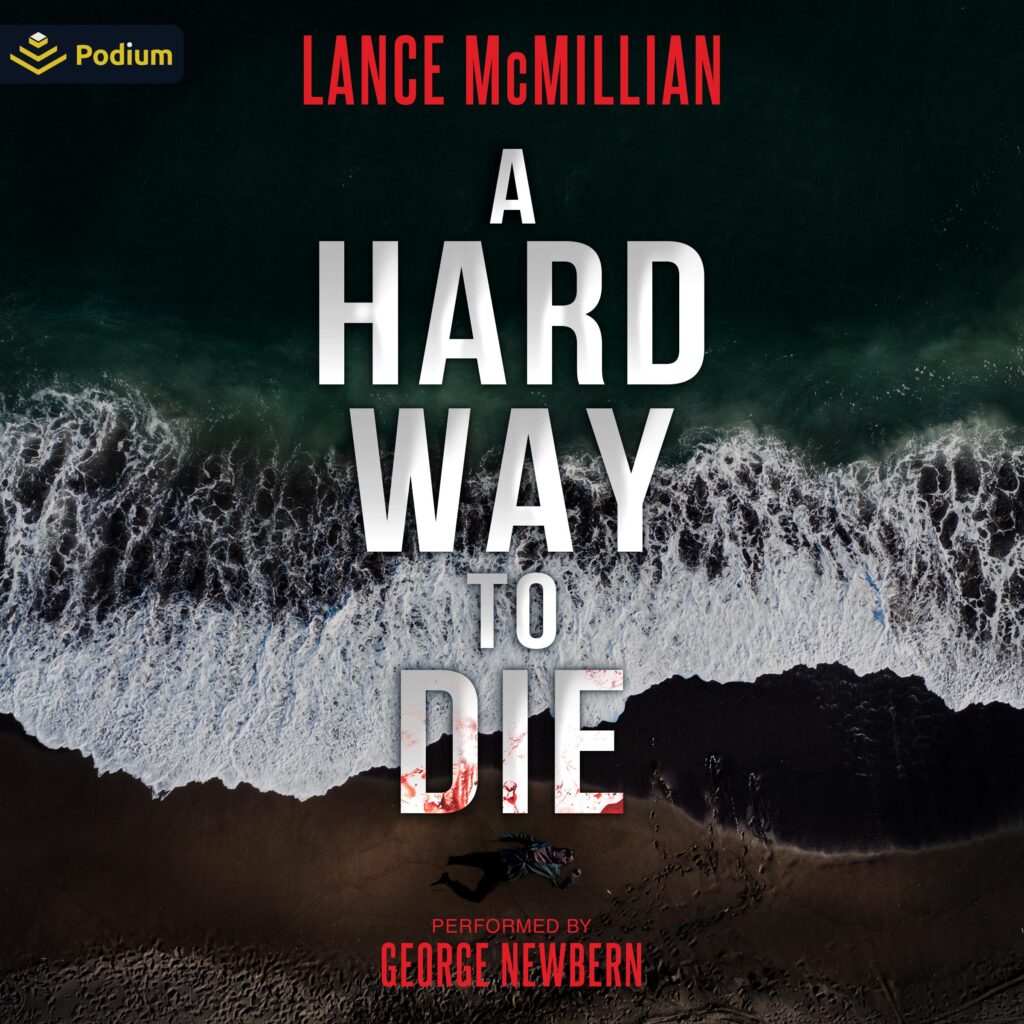 Jekyll Island. A little slice of relaxing paradise. But when lawyers from all over Georgia descend to the island for their annual conference, the murder of the state bar president is a surprise addition to the agenda.
Chance Meridian, finally able to take a long-delayed honeymoon after getting his murder squad up and running, has more interest in the beach than a new case. But the Governor has other plans. Thrust into an investigation far from home, Chance soon learns that the dead man had more enemies than is good for one’s health—most of them living under the victim’s own roof. Faced with a desperate murderer willing to kill again, Chance must untangle a web of deceit before one final act of violence changes his life forever.
A standalone thriller in the best-selling Atlanta Murder Squad series, A Hard Way to Die is a taut mystery brimming with suspense until the very end.