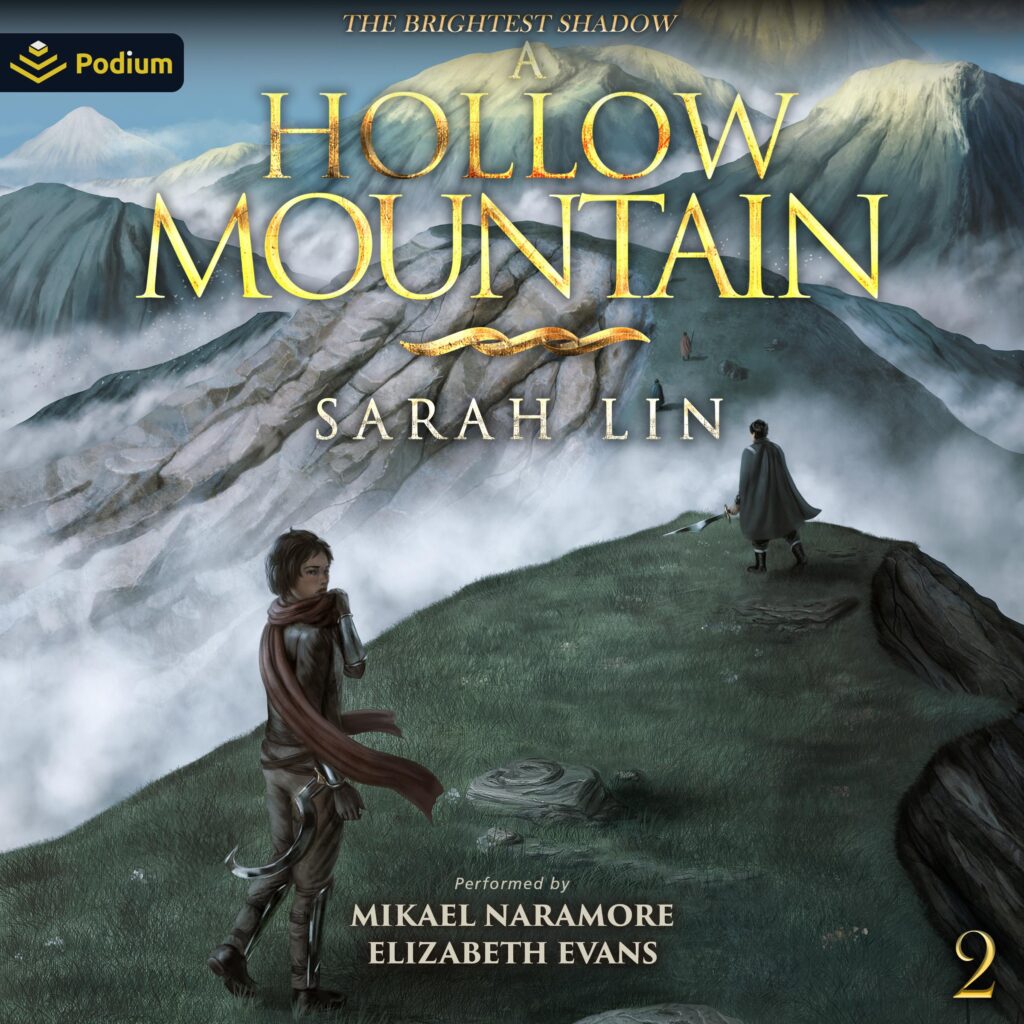 The arrival of the Hero was worse than anyone could have imagined.
The Hero’s mad quest to purge the world continues beyond death, but a journey to the far north promises that knowledge might succeed where power could not. Allegedly, there are wise sages who understand the Legend, though Tani fears that they have also been consumed by its light. As the group travels into fearsome mountains, they can only hope to prevent the Hero from destroying new lands.
Though the sage’s mountain promises a simple destiny for everyone, it will test the earthly commitments of each individual. Tani will have her moral ideals challenged, Slaten will encounter a strange young woman among barbaric raiders, and Celivia will struggle with the demands of her military superiors. All will need to change as they meet the steel-clad errants of the far north, and their war that has been simmering for generations….

Sarah Lin is the author of The Brightest Shadow, Street Cultivation, and New Game Minus.