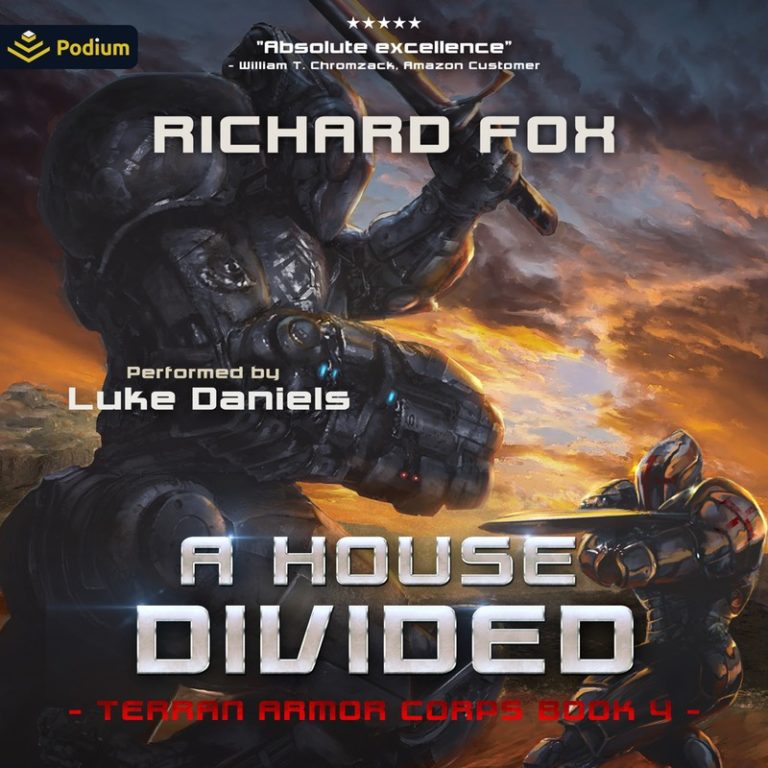 A crisis grows in the heart of the Terran Union: one that threatens to tear the Iron Dragoons apart.

When Roland and his lance rescue an Ibarra crew from a Kesaht attack, those saved become a pawn in a conspiracy that could turn the galaxy against all of humanity. Earth’s senior leaders must sacrifice the captured crew to preserve the peace, or risk war with the Ibarra Nation. But Stacey Ibarra and her lieutenants have plans of their own.

Roland, torn between his duty as a Templar and his loyalty to his home world, is thrust into the struggle between the Ibarras and Earth. He must choose between the factions, and there will be no turning back.

The next chapter of the Dragon Award–winning series will forever change the Ember War universe. 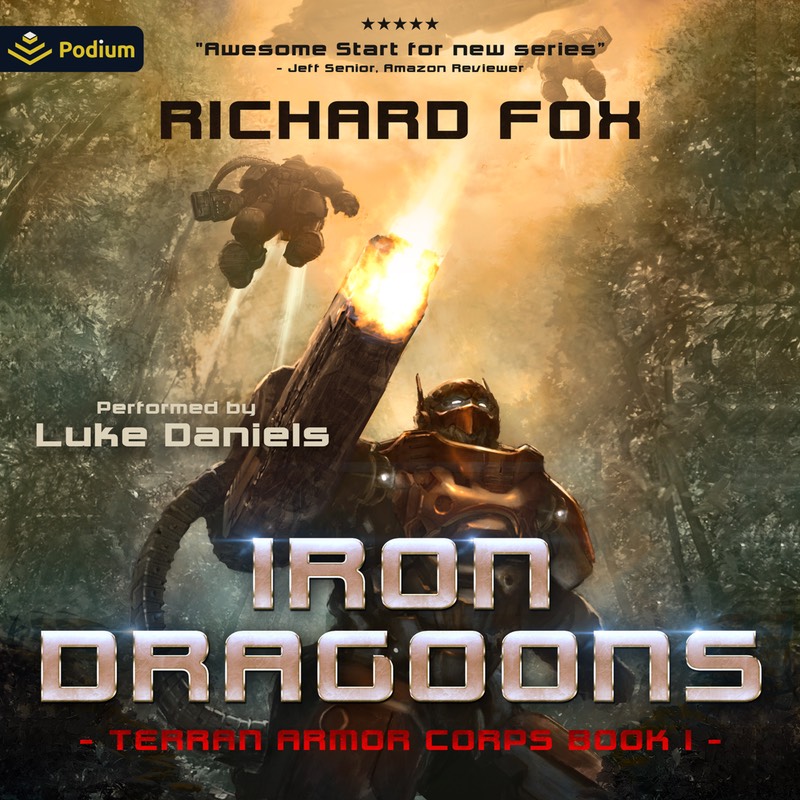 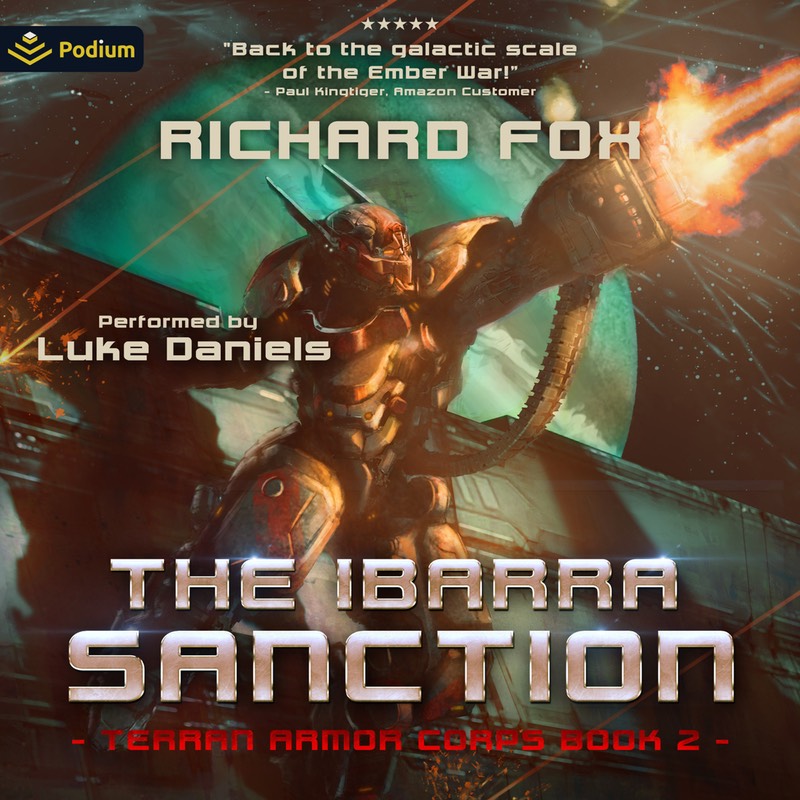 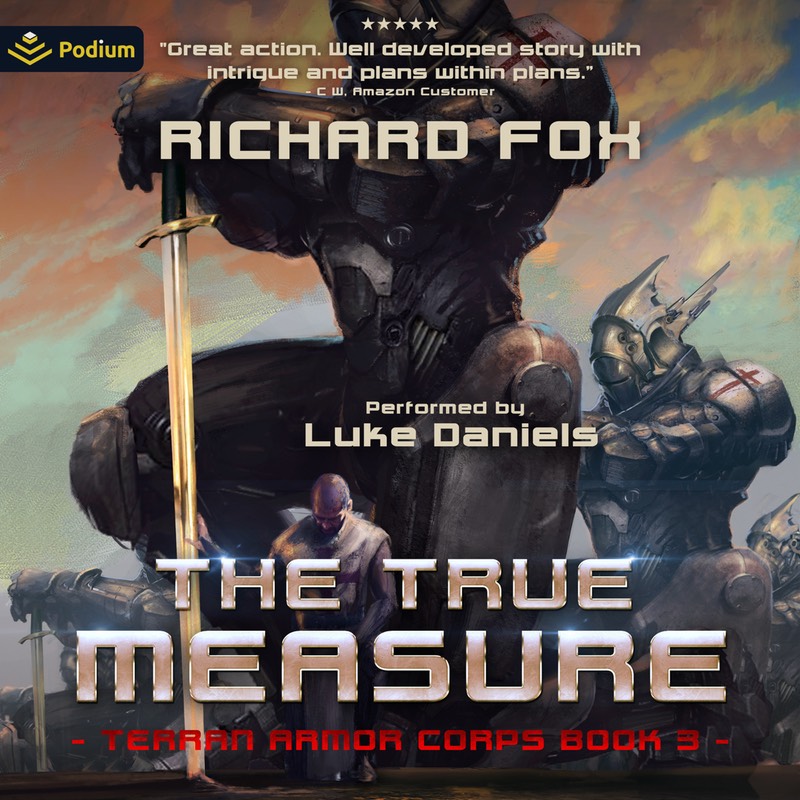 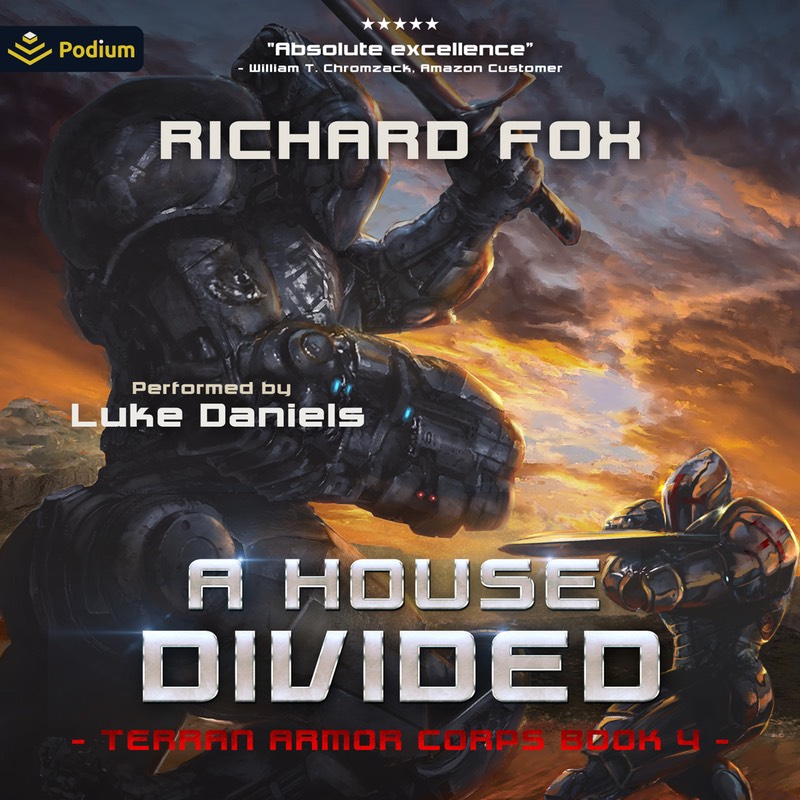 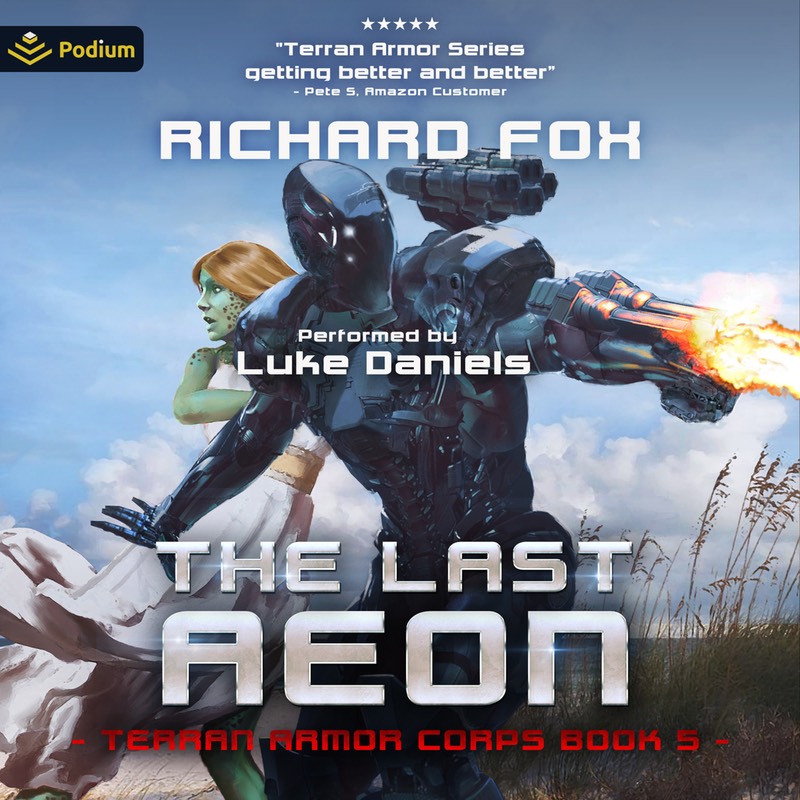 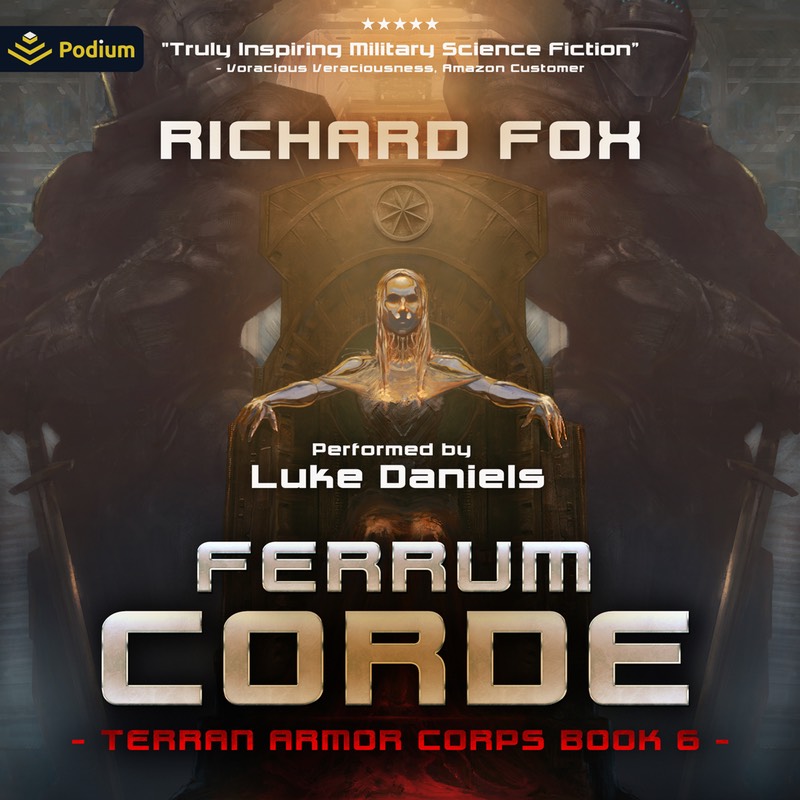