A Legend Among Dragons | Podium Audio

A Legend Among Dragons 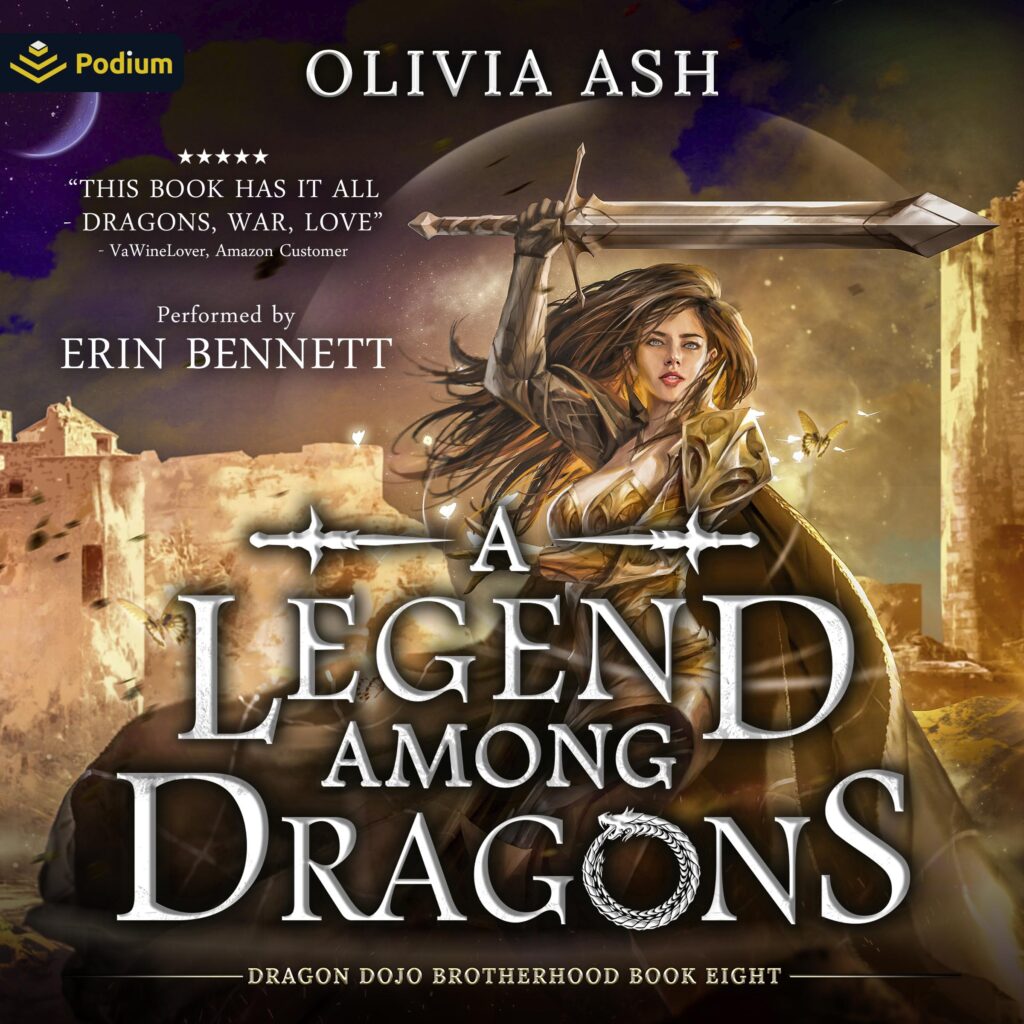 The end game is here. Come hell or high water, I will win.
War is coming – one I didn’t start but I can damn sure finish. As I gather my allies and put the final touches on my massive dragon army, there is one last thing I want. The lord’s orb is within reach, and I need its power.
The men I love stand with me in this fight, but we’re facing ancient gods and savage dragon bosses who destroy everything in their path. The fabled orb can imbue my men with my power and protect them as we march into battle. But even then, it’s a gamble, because we’re up against forces we’ve never seen before.
My nemesis makes a pact with the dragon gods – and the dead awaken. As Kinsley Vaer uses innocent humans as bait, I swoop in to save them from her clutches. But when she triggers the gods and aim them in my direction, I use all my magic and wit to fend off chaos, deception, and an army of the dead.
Let them come. They’re about to know my true strength. I’m a warrior, the only white diamond dragon in existence, and most of all a protector. Anyone foolish enough to attack my home and those I love will regret it. I’ve finally accepted my destiny as a hero and queen. And once I vanquish the gods and their monsters, I’ll become a legend.
Includes a special note from the author.
A Legend Among Dragons is a reverse-harem urban fantasy with a badass heroine, a riveting story line, and a few fan-your-face moments. Prepare for lip-biting, fist-pumping, and lots of "hell yes" moments.