A New Culture Of Learning 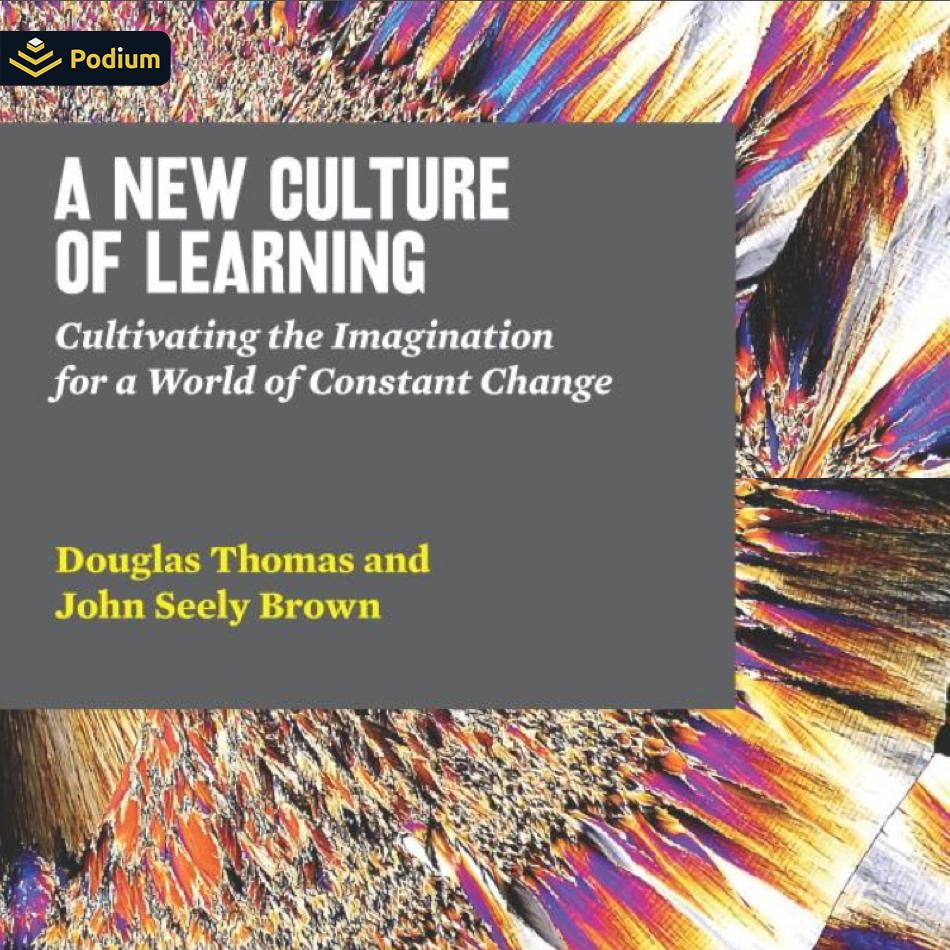 The 21st century is a world in constant change.
In A New Culture of Learning, Doug Thomas and John Seely Brown pursue an understanding of how the forces of change, and emerging waves of interest associated with these forces, inspire and invite us to imagine a future of learning that is as powerful as it is optimistic.
Typically, when we think of culture, we think of an existing, stable entity that changes and evolves over long periods of time. In A New Culture, Thomas and Brown explore a second sense of culture, one that responds to its surroundings organically. It not only adapts, it integrates change into its process as one of its environmental variables. By exploring play, innovation, and the cultivation of the imagination as cornerstones of learning, the authors create a vision of learning for the future that is achievable, scalable and one that grows along with the technology that fosters it and the people who engage with it. The result is a new form of culture in which knowledge is seen as fluid and evolving, the personal is both enhanced and refined in relation to the collective, and the ability to manage, negotiate and participate in the world is governed by the play of the imagination.
Replete with stories, this is a book that looks at the challenges that our education and learning environments face in a fresh way.