A Rift in the Shadow | Podium Audio

A Rift in the Shadow 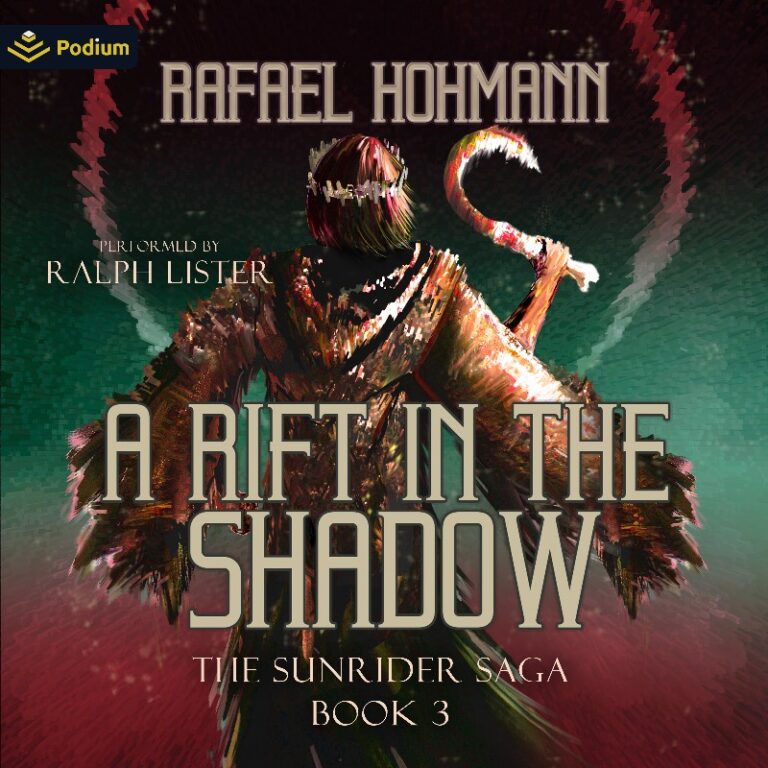 Self-designated gods and masters of the elements and mayhem. These are they: the Star-Children. Before them the world splits and groans, and nations collapse. There can be no stopping an all-out-war.

The Golden Agony’s maniacal plans are set. Anti-life prepares to cleanse Lenova. Not even the unity of millions can stop Mal’Bal. Not gods, nor kings, nor necromancy. But perhaps there is one last chance. There is a plan. It is desperate and dependent upon Finn SunRider finding the Splinter of Nullification. It is said it can negate the power of whatever it stabs, and the target is clear: the Lich-Lord.

The journey is long and fraught with monsters and mysteries. What of unreliable prophecies given by dead races? What of a shadow slithering within a dark world of dreams? What of the bracer upon Finn’s wrist, twisting his mind with fury and waves of heat? While threats rise from all sides, maybe the greatest danger comes from one who does not wield an omnipotent power. Maybe it comes from a queen who has found the craving to reshape the world in her own image. Wahala is slowly unraveling the secrets of the bracers.

With war and ancient mysteries spanning lands of pure darkness to oceans without end, and from the depths of the world to the height of the stars, join in the exciting conclusion to the epic fantasy series that is the SunRider Saga! 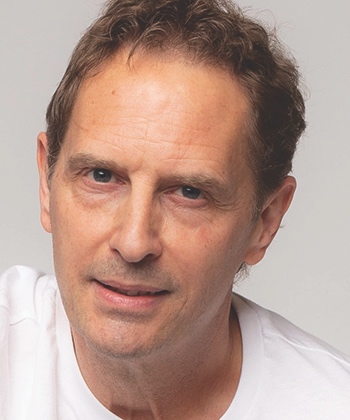