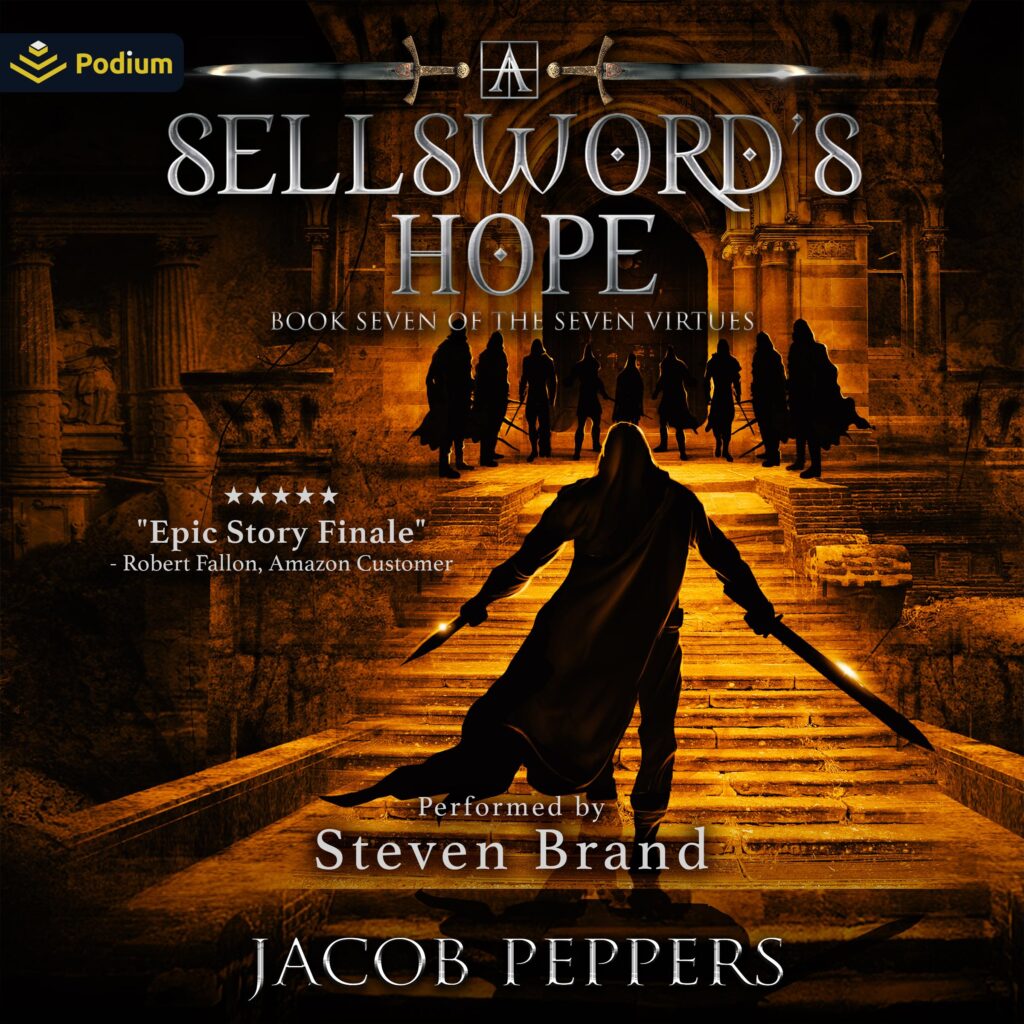 The final battle has come.
Grinner and his conspiracy to overthrow Perennia have been defeated, but victory came at a high cost. The alliance suffered losses it could ill afford, for the true enemy still lies in Baresh, growing stronger with each day that passes.
Leading the combined armies of three kingdoms, Aaron and his companions march to the city, but even with such a force, even with the power of the Virtues, victory is anything but assured.
For when blades are drawn, when battle begins, the only certainty is blood.
Aaron knows this, just as he knows the terrible odds he faces. Yet, he is not alone. His allies march with him – creatures out of myth and legend, cut-throats and thieves, sailors and smugglers, and the mysterious Akalians who have finally chosen to step out of the shadows and into the light.
But the ancient mage has allies of his own, creatures endowed with speed and strength greater than any man, bereft of any human feeling, including pain. But there is strength in emotion, a power that even the thousand-year-old mage, even creatures out of legend, cannot stand against.
For with emotion comes valor and courage, honor and duty.
With emotion comes hope.