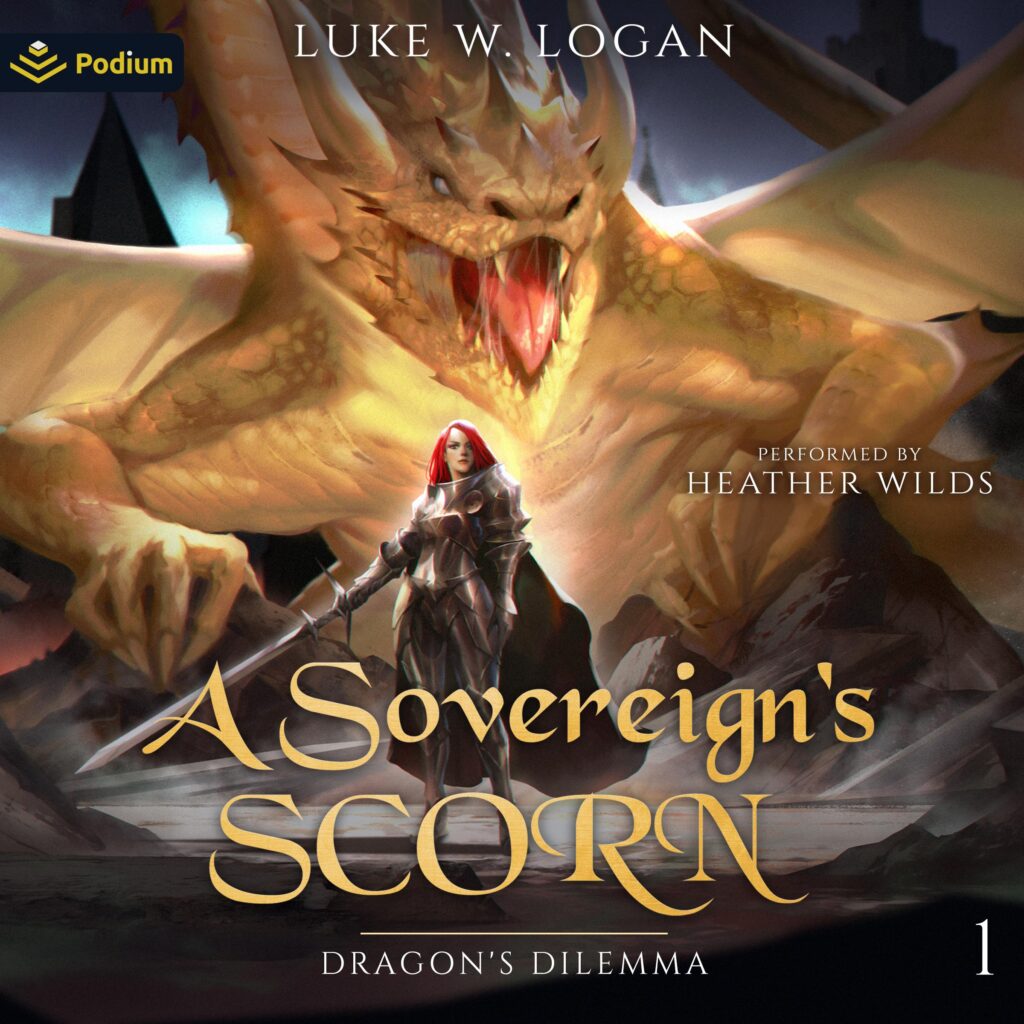 Typhoeus is a dragon. To the humans hunting him, he is nothing more than a monster; a mindless beast to be killed for levels and glory.

To him, adventurers are not that much better. Exiled from his home due to a trait on his status, and so very tired of killing adventurers on a near daily basis, Typhoeus decides to seek refuge hidden amongst the cowed remnants of humanity that populate this world.

Armed with a millennium of mystical knowledge and a powerful new skill that lets him take on the guise of a completely average human woman, the dragon must decide if he can be more than just the words on his status. Flung headfirst into a life of romance and adventure, this is his story. 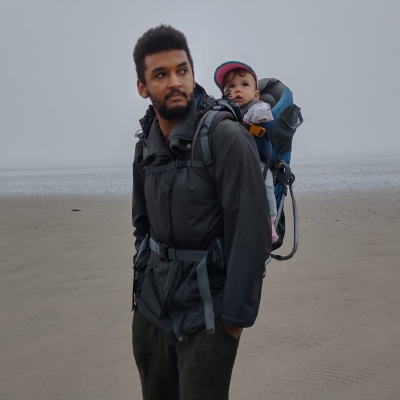