A Vow of Lust and Fury | Podium Audio

A Vow of Lust and Fury 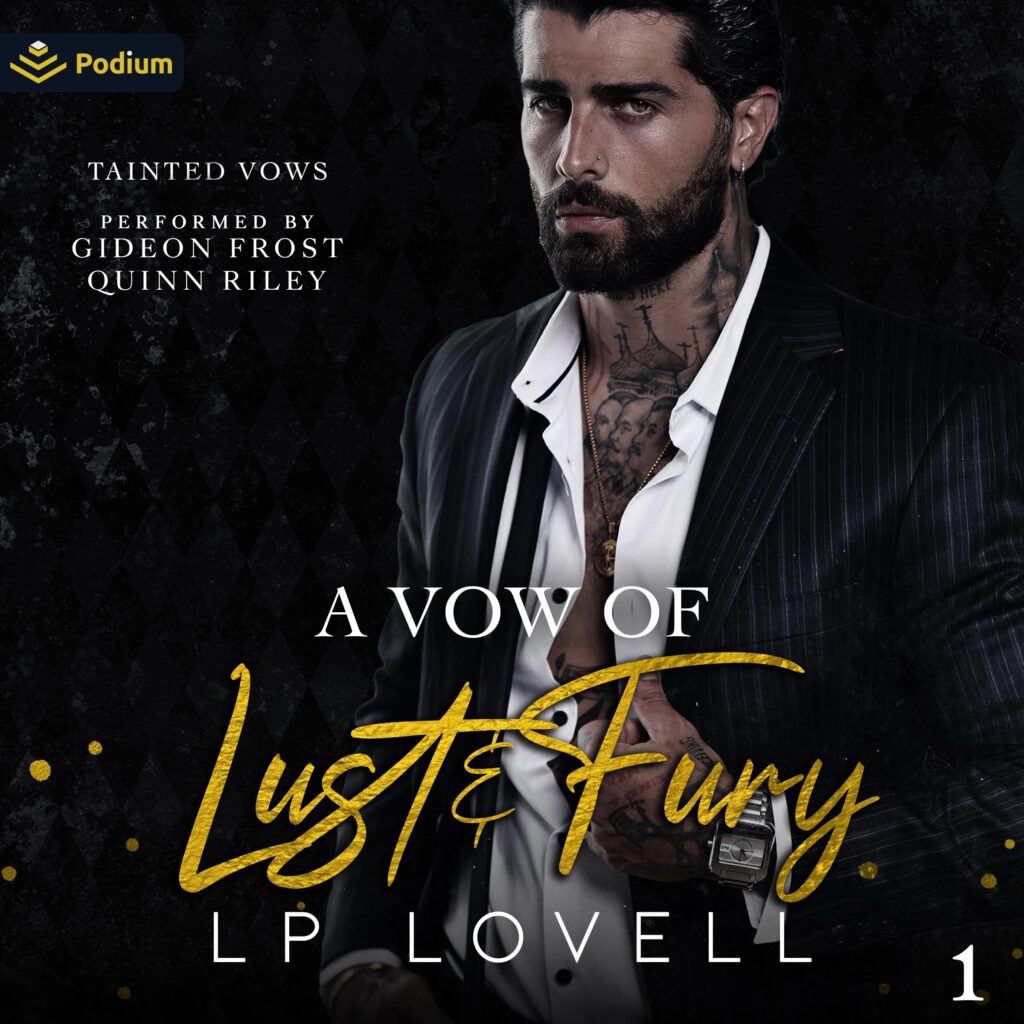 My uncle may be the boss of the Chicago Outfit, but there’s one man even he fears: Giovanni Guerra, who I was just sold to—as his wife—for an alliance…for power.
The boss of the New York family is beautiful and deadly, and he stokes a fire in me that might destroy us both. He may believe he was sold a submissive mafia princess, but Giovanni Guerra will find I’m no one’s pawn.
The only vow I make is one of lust and fury.

A Vow of Lust and Fury is book one of the Tainted Vows duet, and is part of the Underworld Kings universe, a multi-author series filled with mafia families waging war, violence, forced marriages, angst, love, and everything in-between. It has a happy-for-now ending.

Gideon Frost is the pseudonym for an Audie-nominated and award-winning romance narrator of over 50 audiobooks.  As Gideon, he delves into the darker side of romance. Whether he's the "bad" boy looking for redemption, the bully who secretly lusts for the victim of his torment, or the mafia overlord tempted by a forbidden love, Gideon brings an emotional intensity to his performance that will have you rooting for the tortured soul beneath the gruff exterior.