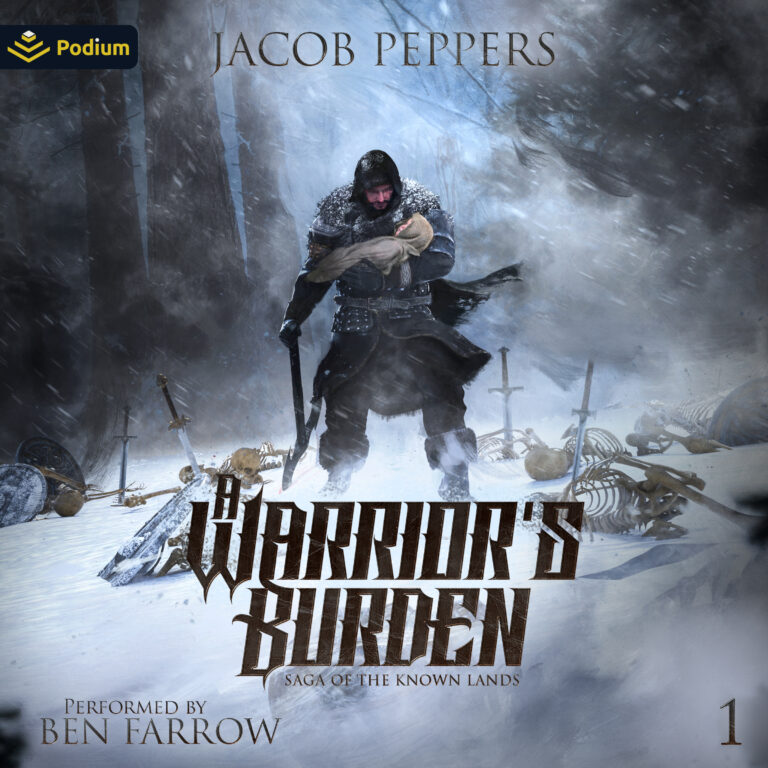 Where he walks, death follows.

He was once known as Prince Bernard, ruler of his people and the man who led them in the Fey War against creatures out of myth and legend, beings out of nightmare. A man renowned for his strength, a man feared by his own people as much as his enemies. But there are other names for him, too. Kingslayer. Oathbreaker. Traitor. The Crimson Prince.

And they are all true.

Now, he is simply Cutter, a man who arrived at the village of Brighton, a small place on the outskirts of the Known Lands, where men and women brave the harsh temperatures and freezing winds to survive. A man who brought with him a past full of regrets and an infant child, one he swore to protect. For fifteen years, he watched over the child, hidden away in the desolate wilderness. But a man cannot run from his past—not forever. Sooner or later, it catches him. Always, it catches him.

Death comes to Brighton, led by a brother he betrayed and the troops of a kingdom he betrayed. Death comes to Brighton—and it is he who brought it. With an entire kingdom against him, with the Fey stirring restlessly in the Black wood, eager for revenge, a lone warrior, once a prince, will be forced to take up his axe once more to protect the youth. To keep his promise. It is heavy that axe, that promise, but he carries it, as he must. It is the price of his sins.

It is a warrior’s burden.

A Warrior’s Burden is the first book in Saga of the Known Lands, a new series by bestselling author Jacob Peppers. It is a grimdark epic fantasy tale of creatures out of myth and legend, magic, battles, and warriors pitted against each other in a deadly struggle to survive.