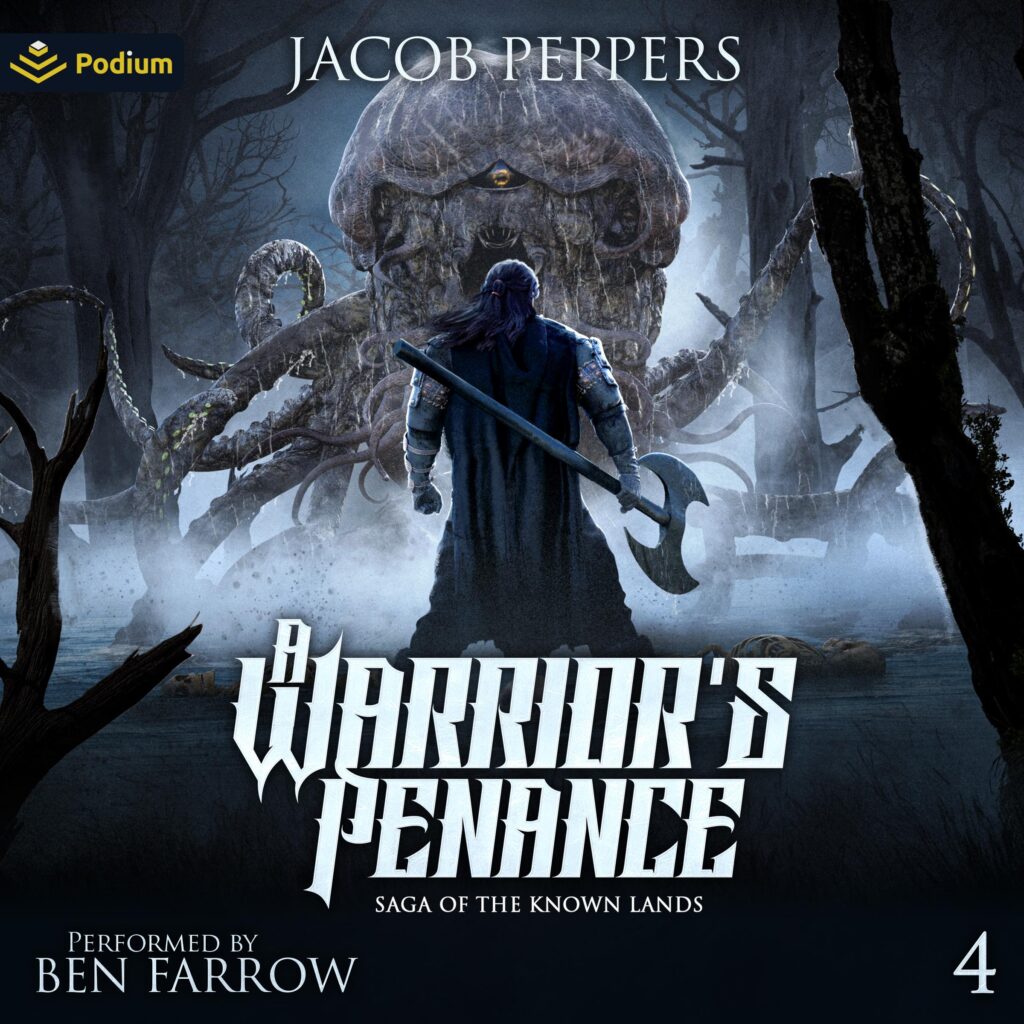 The path to peace is paved in blood.
Or so Cutter tells himself during the long nights as he travels deeper into the Black Wood, wrestling with his inner demons and battling those creatures which emerge from the shadows seeking his life.
Meanwhile, in New Daltenia a violent organization thought long-extinct reappears and assassins roam the castle.
Matt, Chall, and Priest search for the truth about the Crimson Wolves, a search that will lead them to unimaginable peril.
Meanwhile, hoping to stop the attempts on their lives, Maeve is forced to return to the Assassin’s Guild, where any wrong move might mean her death and the death of those she’s come to love.
In the Black Wood, the Fey stir. In the Known Lands, the shadows lengthen, stretching across the world. And one man, known as the Crimson Prince, carries his axe, and the world’s hope, as he walks the bloody path before him.
He can do nothing else…for such is a warrior’s penance.
A Warrior’s Penance is the fourth entry in the character-driven dark fantasy, Saga of the Known Lands. An action-packed epic about monsters and warriors, mages and assassins, and one man’s quest to atone for a lifetime of blood and violence.