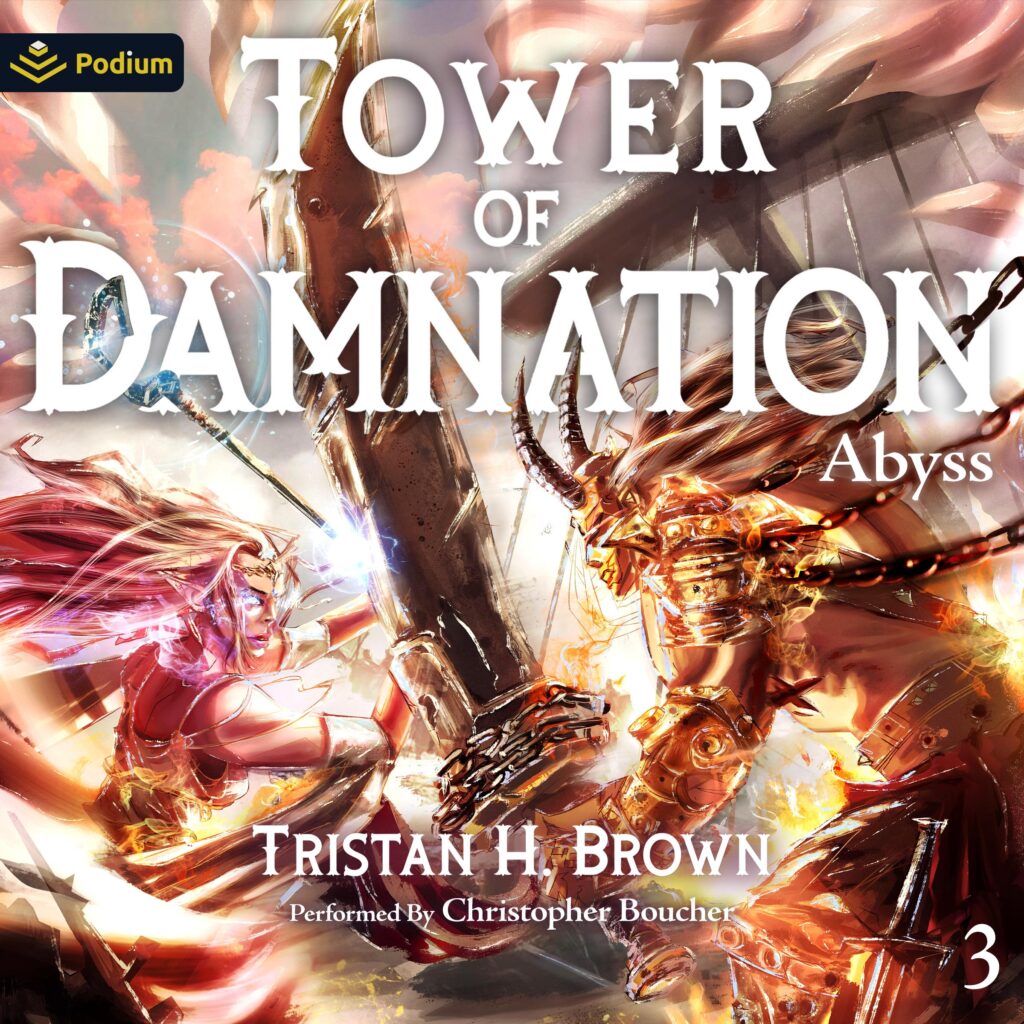 After defeating his enemies in a glorious battle, Bradley was awarded by General Fluxi himself.
His name spread throughout Arcana, reaching even the doors of those residing safely in the Capital of the Nine Nations.
With such a grandiose display, the Dark Races quickly unveiled just who their nemesis was, and they wanted vengeance.
Now stationed in the grueling deserts of Arcana, Bradley must fend off against the Dark Races, all while watching for an abrupt attack from behind.
How will he survive his dire straits?