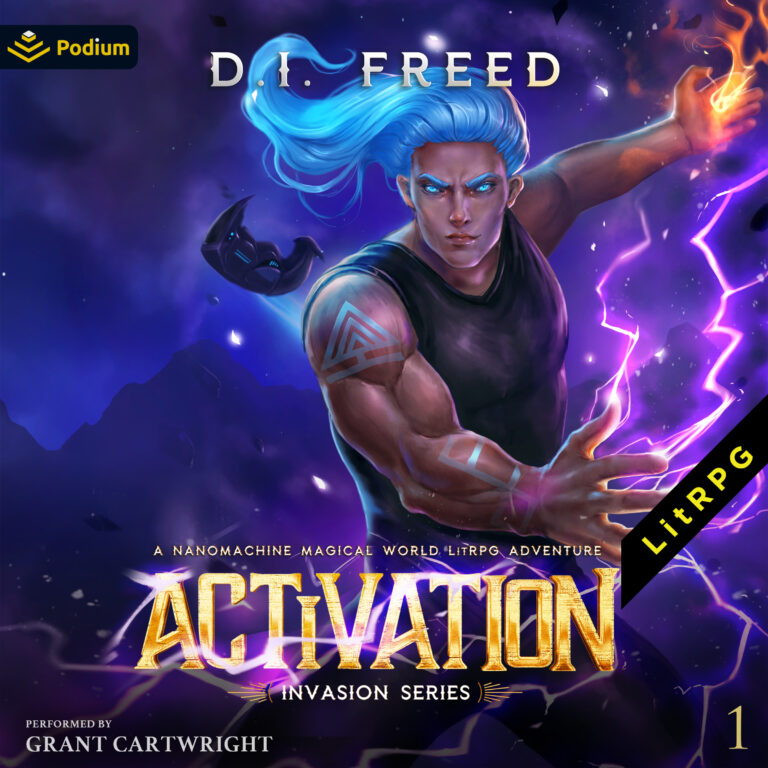 In the year 2035, humanity broke the dimensional barrier and attached its world to another.

Unfortunately, something was waiting on the other side. Nearly 150 years later, humanity is in a never-ending war to hold what is left of its world. Vic is a military asset for the United Forces of Humanity (UFH) and his job is to kill the Invader Orcs and their kin.

While on a mission, he is exposed to an advanced technology that grants him powers beyond anything he has known. How can he grow and use those powers to serve humanity and its hope to take back the world? Travel with Vic as he uncovers strange happenings throughout human cities, strengthens himself and his allies, and breaks rules set in place a century and a half ago. Watch as he allies himself with elves, dwarves, gnomes and beastkin to battle the Invaders using a mix of ancient magic and futuristic technology.

Hey readers! I'm author D.I. Freed. Thank you for looking into my books. I'm a computer and gaming geek who loved epic fantasy, sci-fi books from the moment I could read. I've also loved playing video games and that got me into the LitRPG genre. And so I decided to give writing it a shot. I hope you enjoy my books. I wish you the best. Stay safe and healthy!