After It Happened: Publisher’s Pack 2 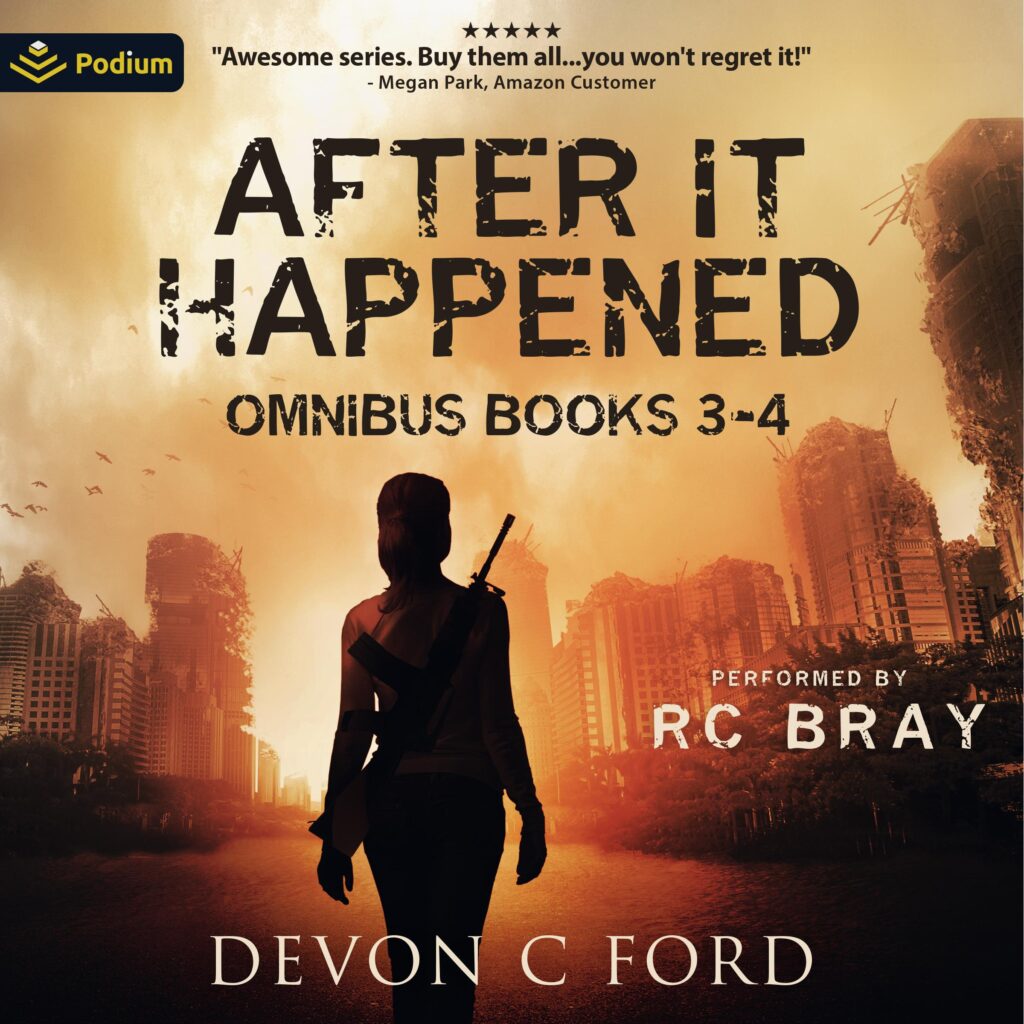 This publisher’s pack contains Society (book three) and Hope (book four) of the After It Happened series.
Society, book three:
Set in the UK in the immediate aftermath of a mysterious illness which swept the country and left millions dead, the series follows the trials facing a reluctant hero, Dan, and the group he forms around him. They must battle the elements, find sufficient supplies and equipment to survive, and protect themselves against the most destructive force on the planet: other people.
The survivors have prospered, but their home is an enticing prospect for others to take. Besieged, they must respond with a savagery to dissuade further attempts.
Is this the end of society?
Hope, book four:
In the aftermath of the shocking revelations about the propagation of the human race, Dan latches on to a desperate chance to change the future which many have accepted. The group splits and Dan leads his closest allies on an uncertain journey to find a solution. They find themselves battling against the elements, against new foes, and above all, against time.
They must succeed.
They must have hope.