After It Happened: Publisher’s Pack 3 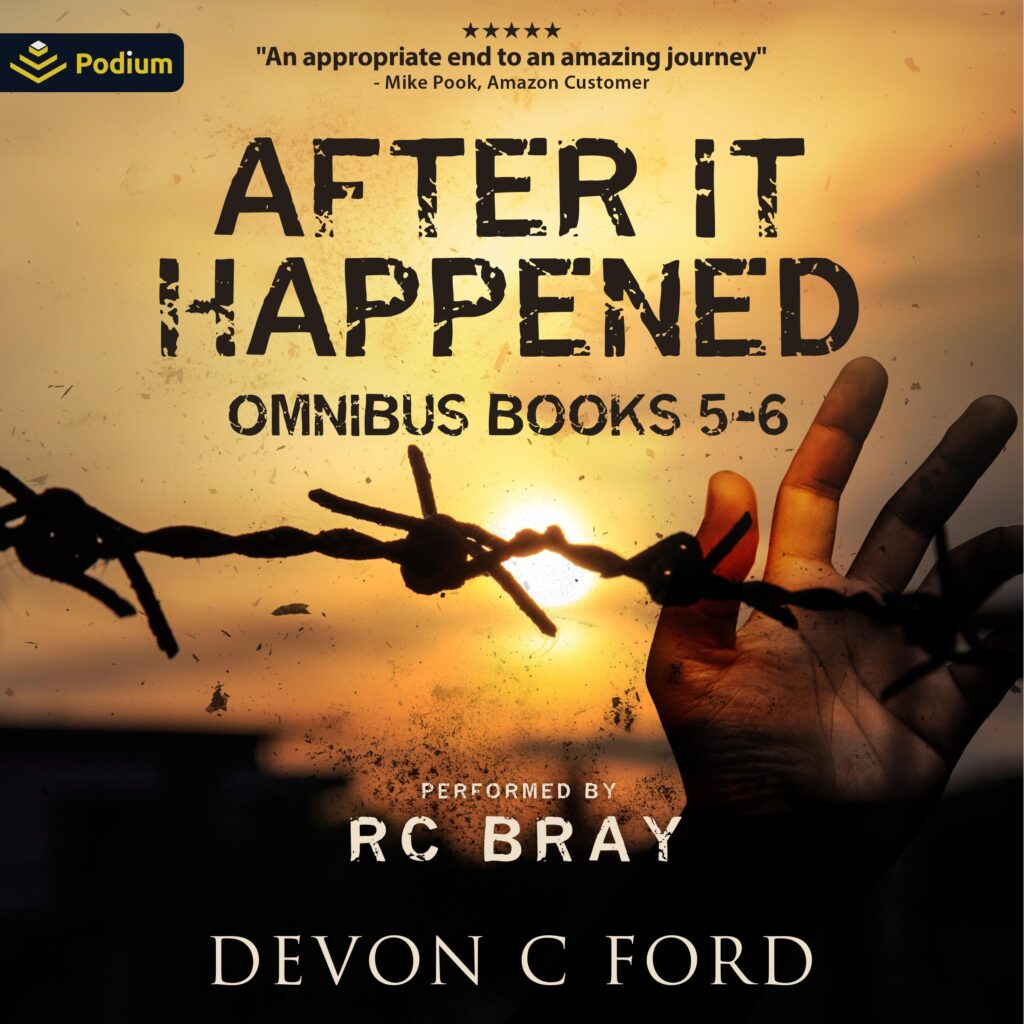 This publisher’s pack contains Sanctuary (book five) and Rebellion (book six) of the After It Happened series.
Set in the UK in the immediate aftermath of a mysterious illness that swept the country and left millions dead, the series follows the trials facing a reluctant hero, Dan, and the group he forms around him. They must battle the elements, find sufficient supplies and equipment to survive, and protect themselves against the most destructive force on the planet: other people.
Sanctuary, book five:
Scattered, the group must come to terms with their new reality. They face more danger than they can deal with. They have no idea if they can win the race against time before one of them becomes critical. Meanwhile, back at home, a plan is hatched to overthrow a tyrannical rule.
Rebellion, book six:
Steve, now recovered from his horrific injuries, forms a plan to restore the balance of power in their camp, but his opposition is also playing a dangerous game. Meanwhile, Sanctuary reveals its secrets to Dan and the others, and they find safety and comfort behind the high walls. But safety is an illusion, and there are forces converging on them with a malevolence that they have not battled before.