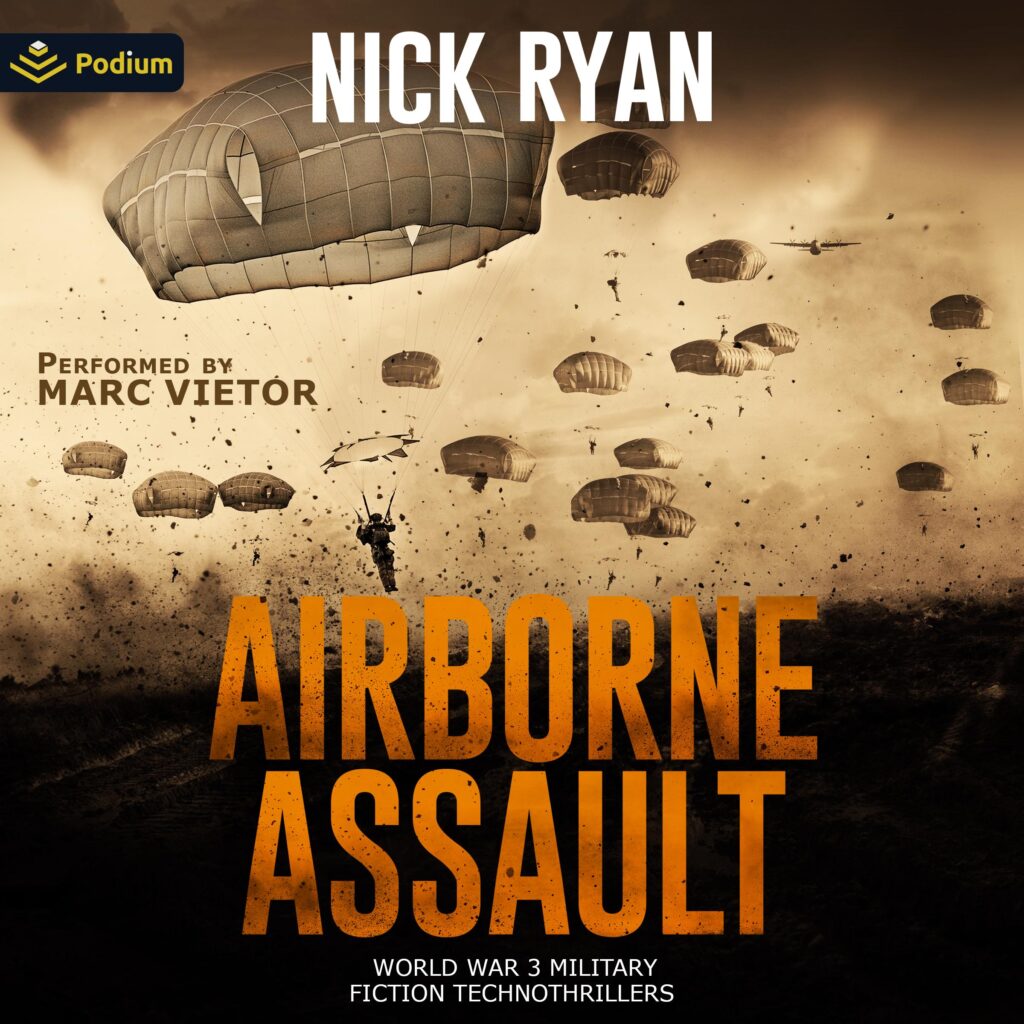 With only a sliver of hope remaining the allied forces must find a place to make a stand. Would the 173rd Airborne Brigade reach them in time?
Colonel Karl Armstrong, a veteran soldier who has seen active duty around the world, has just landed a posting that has him steaming. Training a group of raw Polish recruits wasn’t what he imagined he’d be doing at this point in his career. A war is approaching. He knows he could make a difference if he could just get a transfer.
Request denied. Armstrong didn’t know the war was coming to him.
When the Belarusian Army launched a surprise Motorized Brigade-sized attack into central eastern Poland, it caught the world off guard. For Armstrong, it meant one thing: they would need to hold the line long enough for reinforcements to arrive. Could his undermanned unit stop the surge toward Warsaw?
The odds seem impossible. Can they find a place to make their stand? 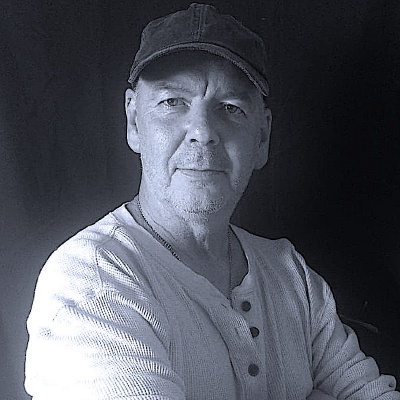