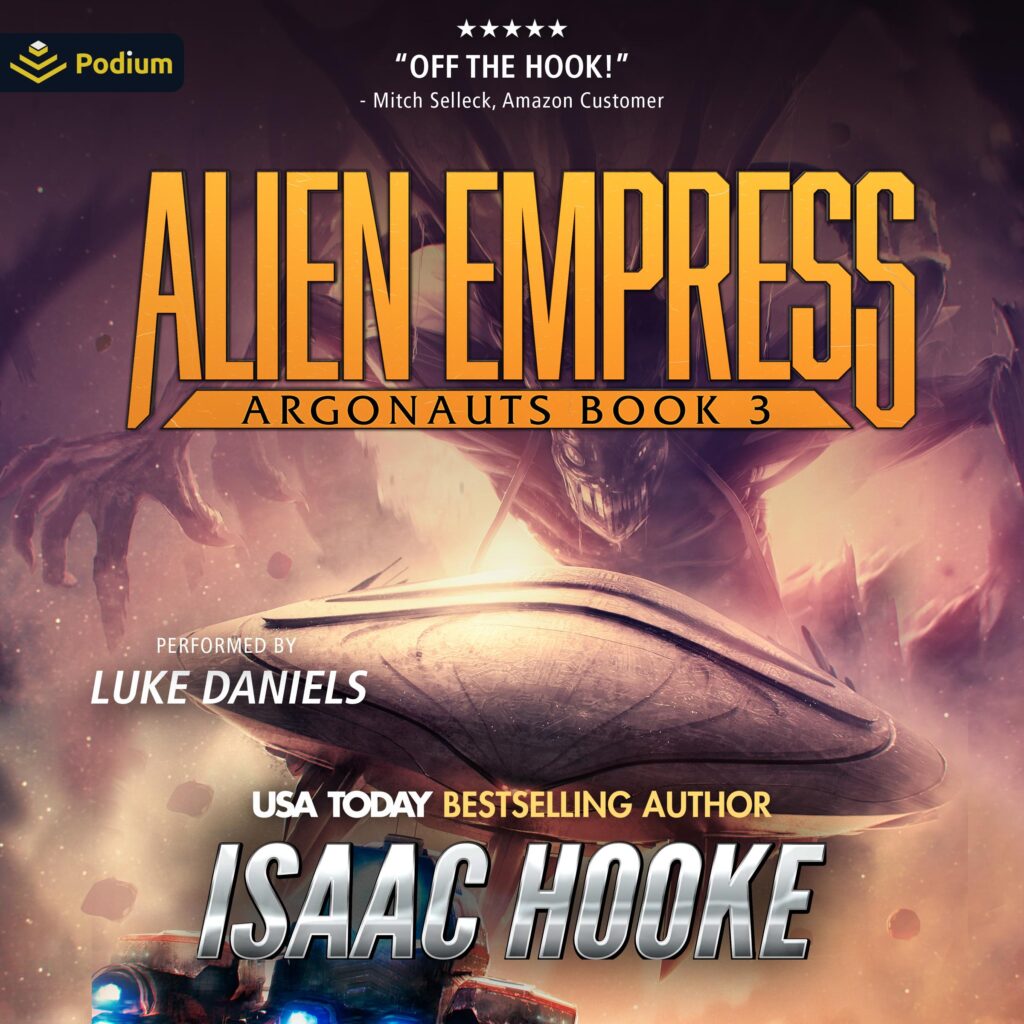 One man’s fight to save a homeworld, and his brothers, from total destruction.
The Green homeworld is under attack by an aquatic species known as the Hydra. The Greens have mounted a desperate defense, but their planet is falling.
Surus, a Green who just so happens to be the current employer of Rade and his Argonauts, plans to return to her homeworld to offer what aid she can. Rade agrees to help, as humanity owes her a great debt.
After Rade and his team arrive in specially constructed Titan battle suits, they are soon tasked with a covert operation involving the Hydra empress.
When the mission turns sour, Rade must call upon all of his training to save himself and his men, and salvage what little of the operation he can.
But it may be too late.