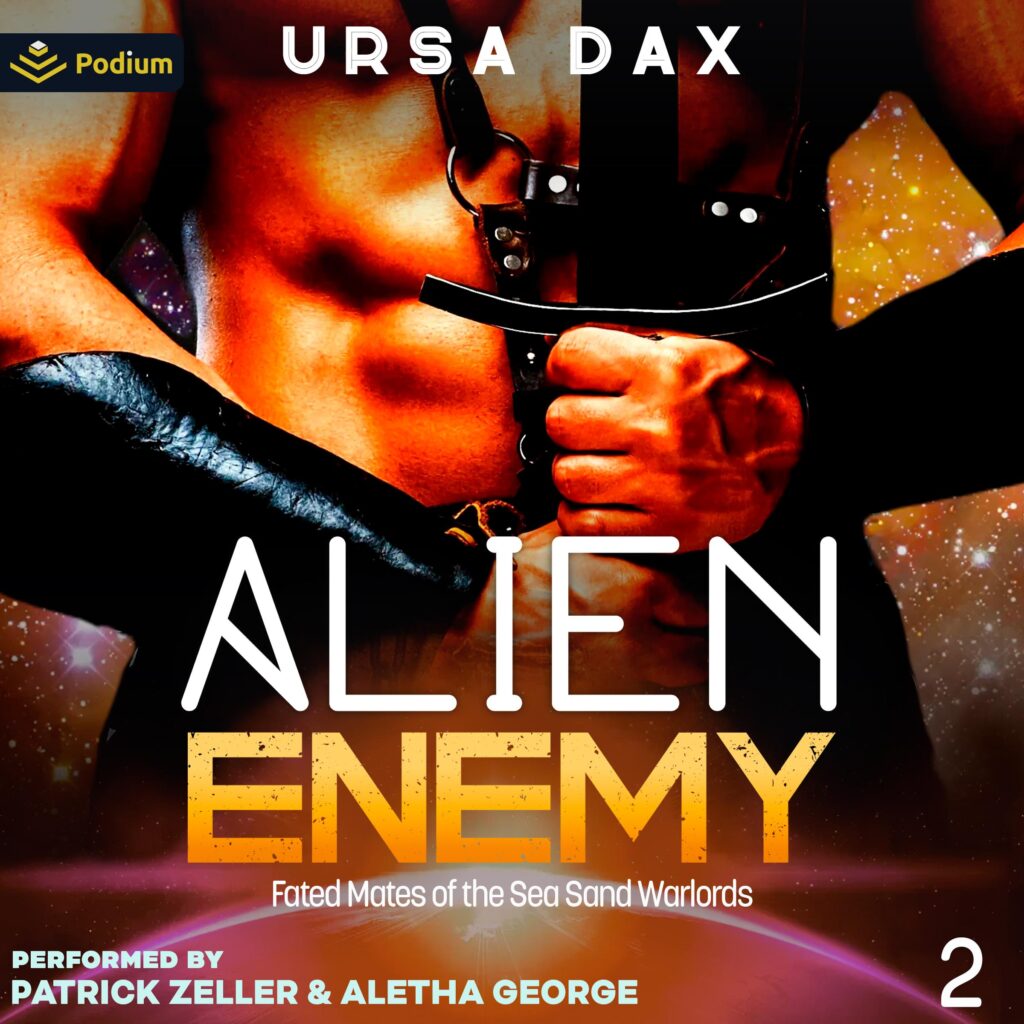 "They call me the Mad Gahn. But I never felt truly mad until I saw her face…"
CHAPMAN
So, our mission on an alien planet fell apart before it even got started. Great. Now I’m the only surviving military crew member, leading a gaggle of civilian women in unfamiliar terrain.
But it turns out one soldier isn’t enough to protect them from the monsters of this planet. Soon enough we’re all scooped up by a bunch of alien barbarian warriors with tails. When I meet their huge, red-eyed leader, he wraps his claws around my throat and looks like he wants to crush me. I can only think of one name for him: The Enemy.
He’s crazy, moody, and his ego is bigger than his whole planet. Everything about him rubs me the wrong way. My defiance is just as big a thorn in his side, if his glares and snarls are anything to go by.
We can’t stand each other, but for some reason we keep falling towards each other, over and over again. If I hate him so much, why can’t I seem to stay away?
And when he claims that I’m his mate, why don’t I want to run?
FALLO
There are few women of the Sea Sands now, so the unfamiliar females who appear in the desert are a great boon to my tribe. But their leader, the one with the flame-coloured hair, challenges me at every step, her insolence a hot irritation. I do not understand her nonsense words, but I recognize the hateful defiance in her strange, lovely eyes.
It makes me want to punish her. It makes me want to make her mine.
She is fire in my veins. A thirst I cannot quench. A beautiful torture. Madness. She makes me feel like I am losing control. She makes me question everything, even my own sanity.
Will she finally submit, acknowledge me as her mate, and end my suffering? Or will she throw me headfirst into madness? 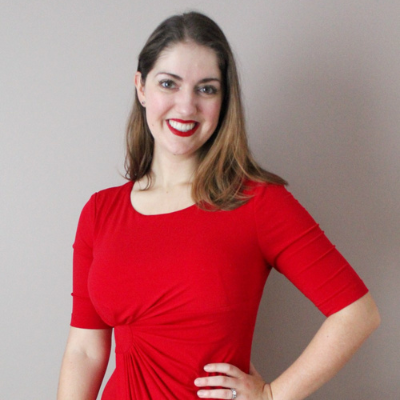 Ursa Dax is obsessed with big, brutal, brooding aliens. But despite her love for them, she also believes that her warrior heroes need to be kept on their toes - and brought to their knees. And if there's anyone who can keep a massive alien hero in check, it's a feisty human woman from across the universe. Ursa got her MA in Creative Writing from the University of Toronto in 2017 and has been writing novels ever since. She lives in Canada with her ever-supportive husband and their two cats.