Fated Mates of the Xilan Warriors 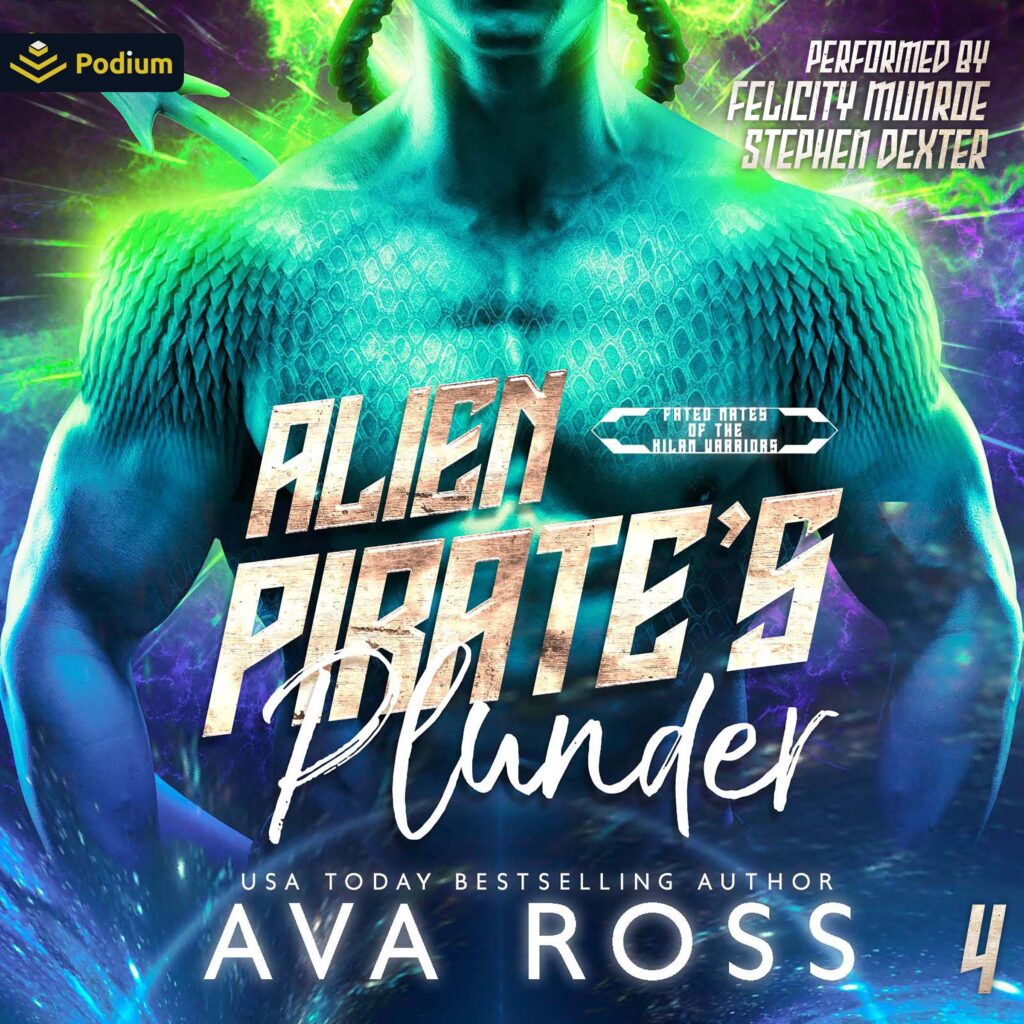 An alien pirate promises to give me a child. But what if he steals my heart?
Aliens are real and they’re eager to Slake. What’s Slaking, you ask? It seems Xilan males go into a voracious heat period every three years, and there aren’t enough females to fulfill the needs of these beastly aliens.
Enter me, and some other Earth females who are eager to have children. We travel to a space station, where we’re introduced to brawny alien males in dire need of Slaking. All systems are go until giant spider aliens overrun the station, determined to plant egg sacks within our bodies. No thanks. Me and a cocky alien space pirate, Brune, escape, but our shuttle is sucked into a wormhole and ejected into uncharted territory.
Is it my fault the people on this planet believe I’m a goddess? They say I’m their savior. And they assure me they won’t roast Brune over the fire pit for dinner.
Brune insists no one will eat him… He says we’ll escape and return to our world. He’ll satisfy his Slaking, and I’ll soon have a bundle of joy on the way.
Shiver me timbers, but Brune is sweet, hot, and too damn appealing. I’m beginning to think we’re fated. As determined as I am to return to Earth, I’m not sure I can let my alien pirate go…
Alien Pirate’s Plunder is Book four in the Fated Mates of the Xilan Warrior Series. This book has aliens who look and act alien, steamy romance, and a guaranteed happily ever after. This series is best when read in order.

Felicity Munroe/Erin Moon, is an award-winning narrator of close to 400 books. She is s classically trained actor who has been narrating since 2009 and acting for over 20 years. Felicity has narrated everything from sweet to spice romances. She has been the narrator alongside Sean Criden on the acclaimed Ice Home Series by Rudy Dixon and recently started on the Bag Guy Series. Felicity has narrated books with Joe Arden, Stephen Dexter, Aaron Shedlock, Sebastian York, Teddy Hamilton, and more. She is celebrated for her humor, honesty, and heart as well as characterization and accent work.