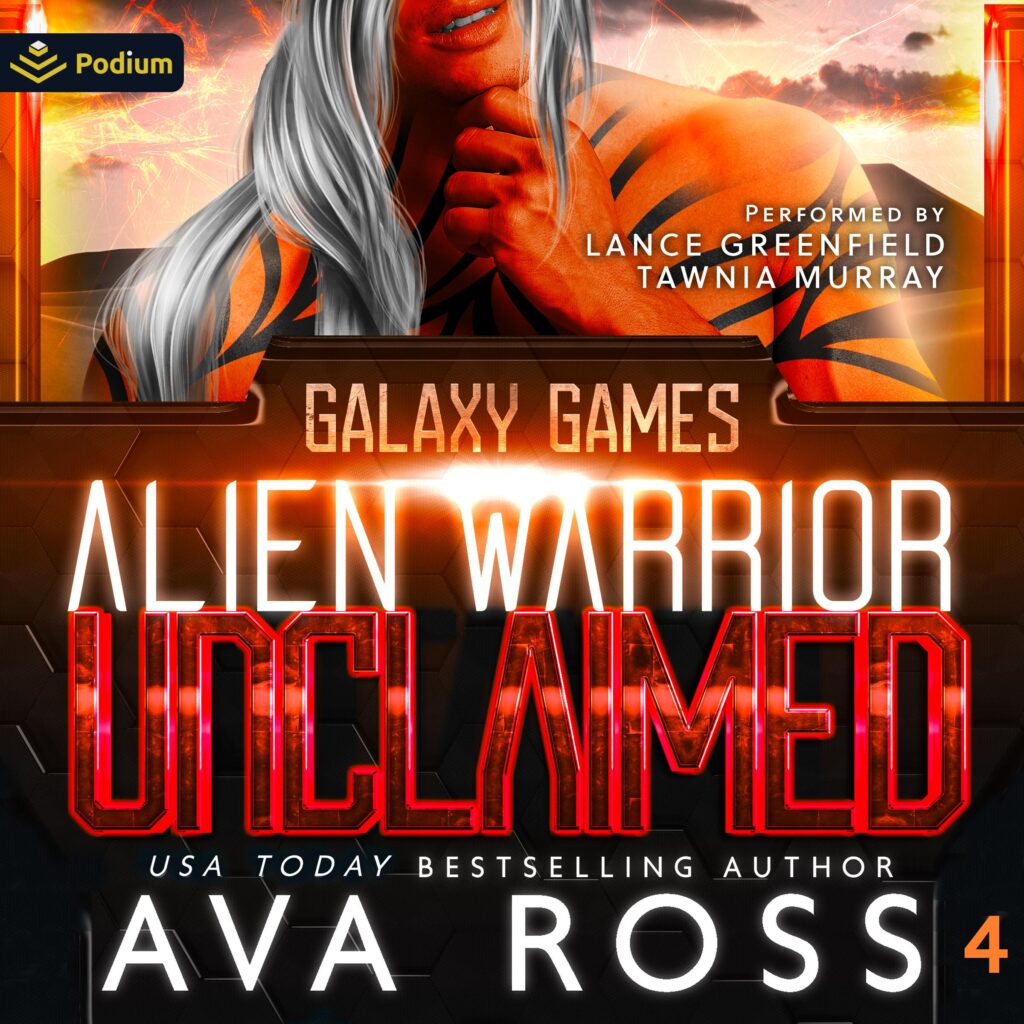 She means everything to me. Can I protect her from a vicious game?
I was stolen by invaders when I was three seasons old and taken to Lord Vunne’s chamber. There, he tried to mold me into a monster. I became fast friends with other youngling males who I soon called my brothers. We protected each other, until Vunne sold us to the Galaxy Games, a series of traps and pitfalls with an elusive final destination.
If I complete my desert course, I’ll be free, but if I fail even one task, I will face extermination. I don’t care about what happens to me. My life was lost to me when I was three.
Then I’m paired in the Game with Summer, and she ignites my second heart, proving she’s my fated mate. She’s lush and sweet and much too fragile for a torturous Game.
I will compete. I will protect her. And when I win, I will claim her as mine forever.
Alien Warrior Unclaimed is book four of the Galaxy Games Series. Each book features a different, monstrous alien hero who’s desperate to cherish his fated mate.