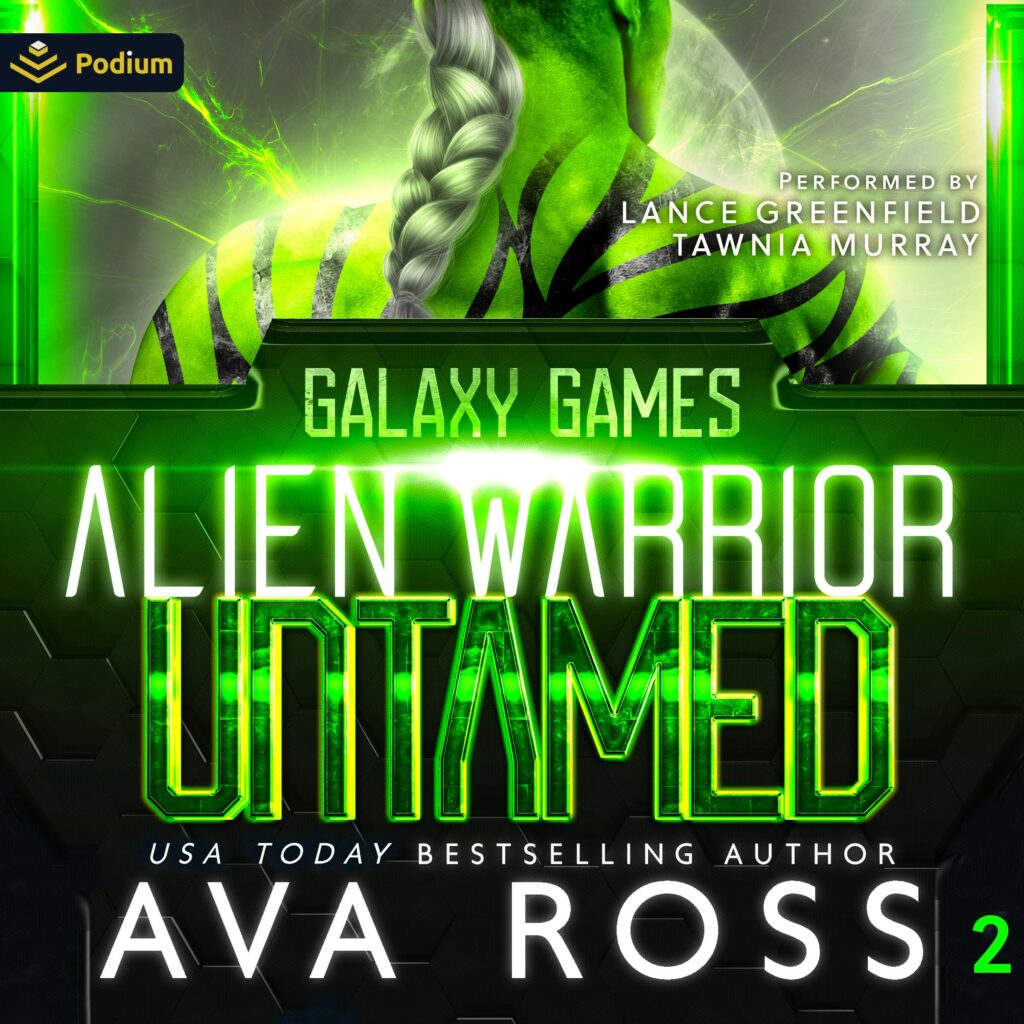 She’s fated to be mine, but the world is determined to steal her away.
When I was twelve, I was forced to watch as an invader killed everyone I loved. He captured me and took me to the chamber, where he tortured me and the other males, desperate to twist us into a beastly army. He may have turned me into a monster, but I refused to give into his demands.
Now I’ve been sold to the Galaxy Games, where I must complete a series of dangerous tasks with an Earthling female by my side. Jade is luscious and curvy, and she makes me ache for a life I never thought I could have. She is determined to win the Game, and despite allowing me to show her the steps of Videen–my people’s way of giving pleasure–she insists she’ll return to her home planet once the Game is finished.
But she’s my fated mate, and I keep what’s mine.