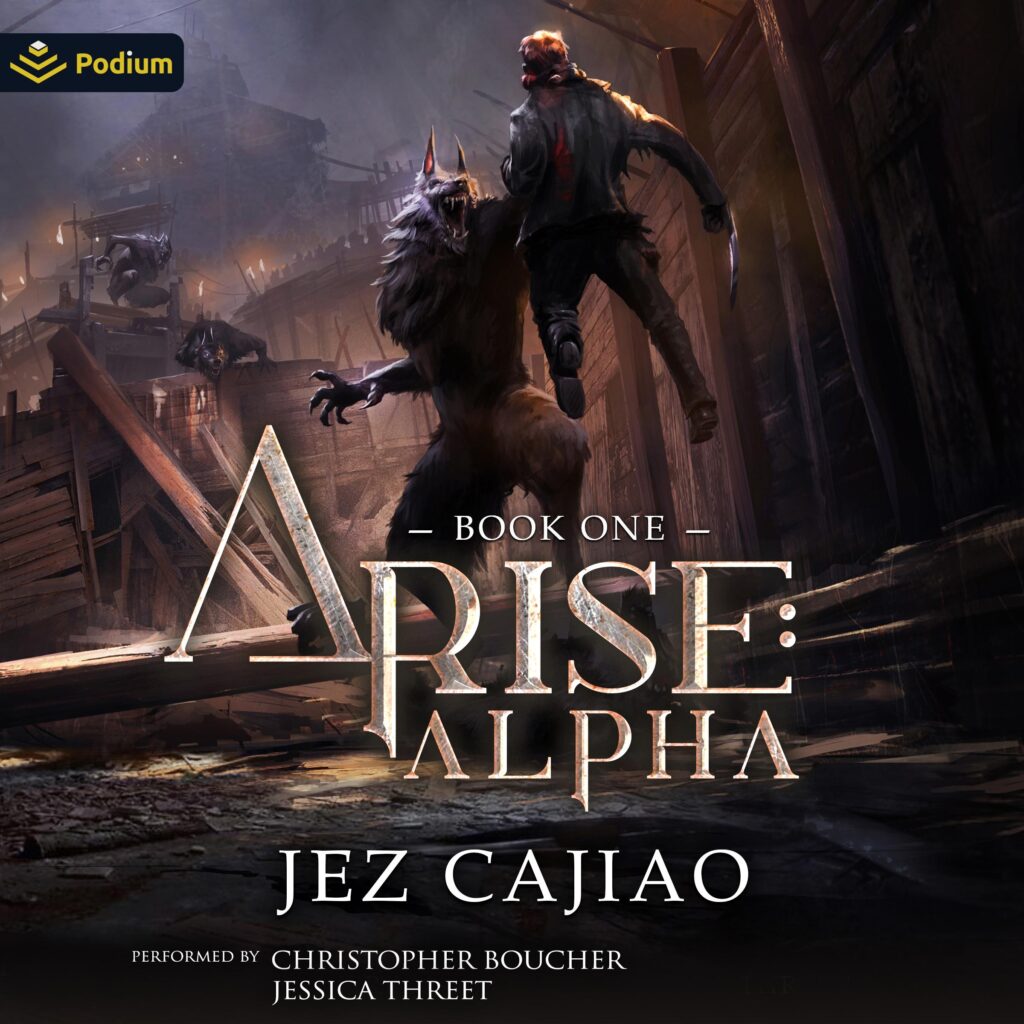 When you steal a hundred grand from some very bad people, the best way to survive is to stay small and quiet…
Possibly its not to save a pair of drowning girls, not go ‘viral’ on social media and certainly not to let the local police take your passport, trapping you on a small ‘party’ island in the middle of the Mediterranean Sea.
But Steve isn’t the average guy, he’s ex-military, ex-enforcer and ex-human. He’s a one man nanite fuelled nightmare for those that cross the line, and he’s decided that its time to clean up his act. He’s going to make up for the things he’s done, and save ‘the little guys’.
It’s a nice fantasy, but even he has to admit, it’s really just a justification, because he’s a very bad man, with horrifying abilities, and he’s only just learning what he’s capable of. He needs a reason to not go to the dark, and if that’s hunting down the creatures of the night and beating them to death with their own femurs: well, he’s just the man for the job.
Stolen money. Greek Islands. Werewolves and Enforcers…what could possibly go wrong?