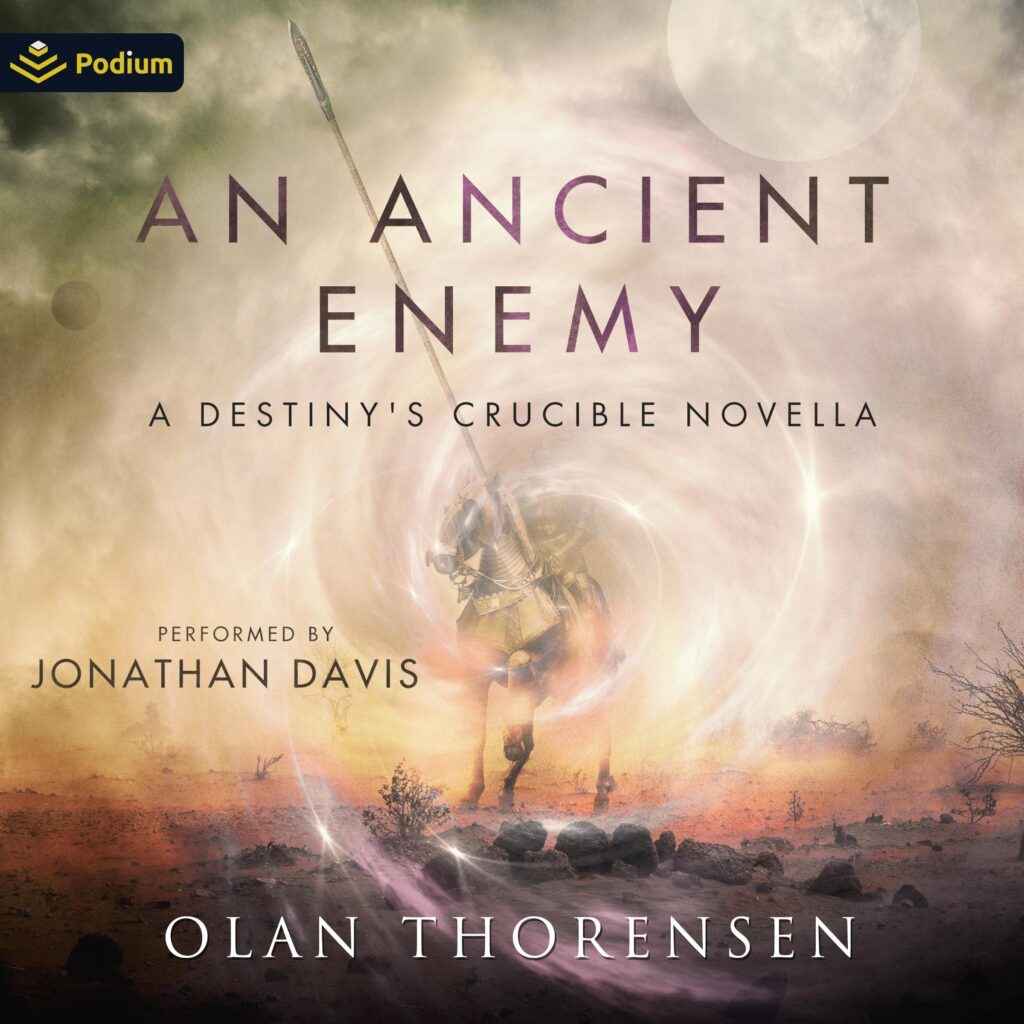 When an alien spacecraft accidentally destroys United Flight 4382, 27 passengers and crew are saved…but life as they knew it ceases to exist.
Five survivors find themselves on the planet Anyar, including Joseph Colsco, Mark Caldwell, and Heather Chen. Some others have different destinations.
Cast away on a planet with bizarre physical features unlike anything on Earth, Dan and Liza Oglethorpe will never again set foot on Earth. They will never again talk with family and friends. They will never again see an ocean. They are thrust into a fantastical fate that eventually leads them, six years later, after dangers are overcome and a measure of peace is achieved, to a morning in a dry valley on an alien planet…and the uncertainty of living through a battle to see evening.