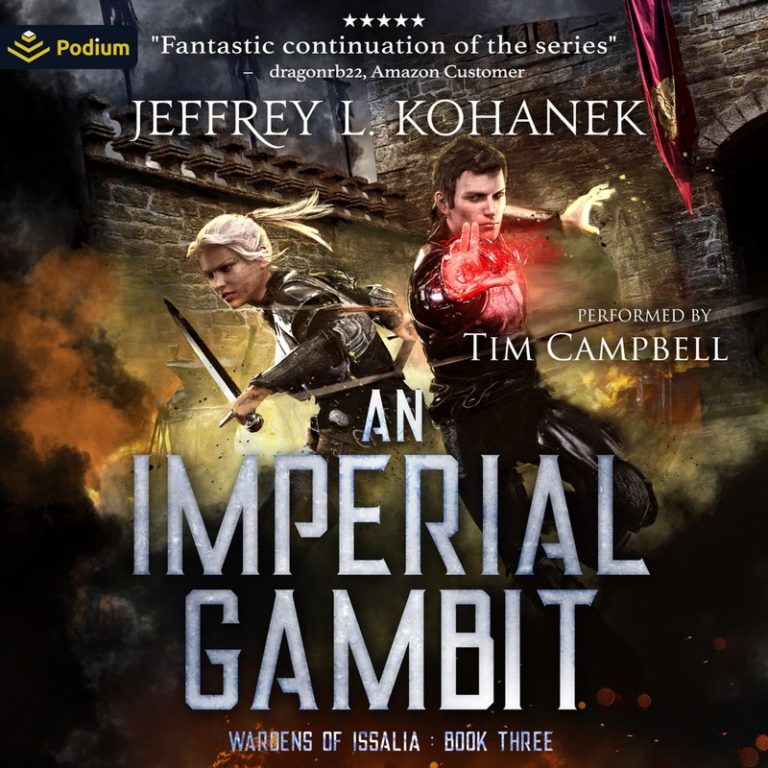 A conflict of ideals. Magic vs. fire-powered weapons. The fate of Issalia hangs in the balance.

A new Empire has risen to power. Already in control of the east coast, the Imperial Army sets its sights on Issalia’s western kingdoms. Tensions rise as both sides prepare for war.

What deadly weapon will the Empire develop next?

Brandt and Quinn are espions — part spy, part thief, part assassin. Under false identities, these spies find themselves deeply entrenched within Empire headquarters. There, they gather information, seeking a means to foil the Empire’s plans for conquest.

One misstep by either warden could result in death – their own and thousands of others.

Driven by the core belief that Chaos magic is evil, the Empire seeks to stamp out this scourge. If victorious, Chaos will be outlawed. Those who can wield it … will be executed. 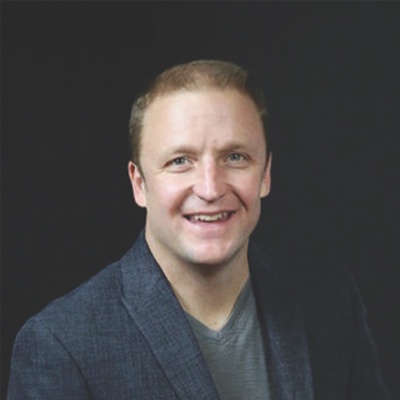 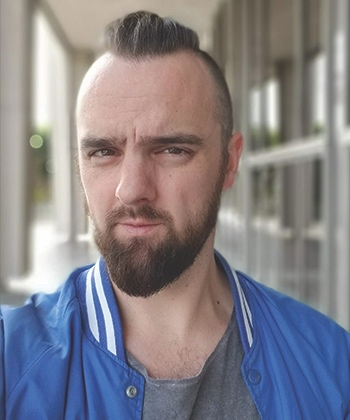 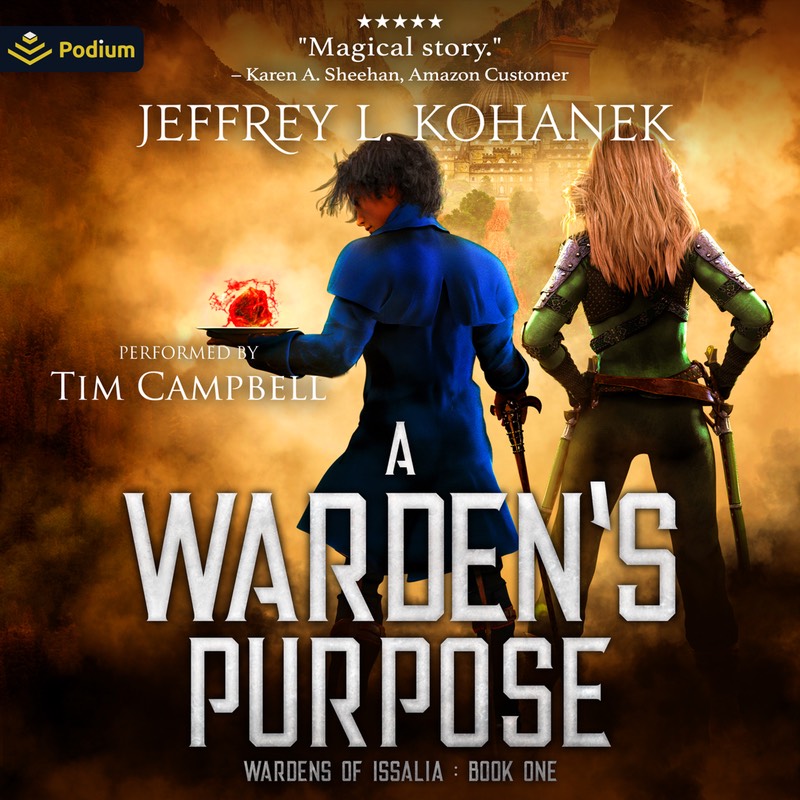 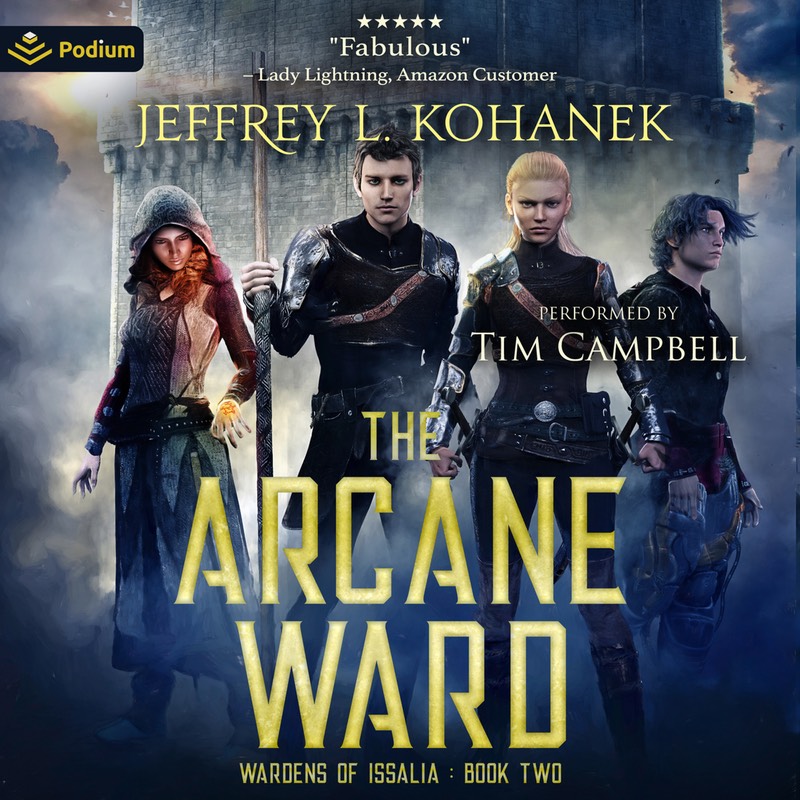 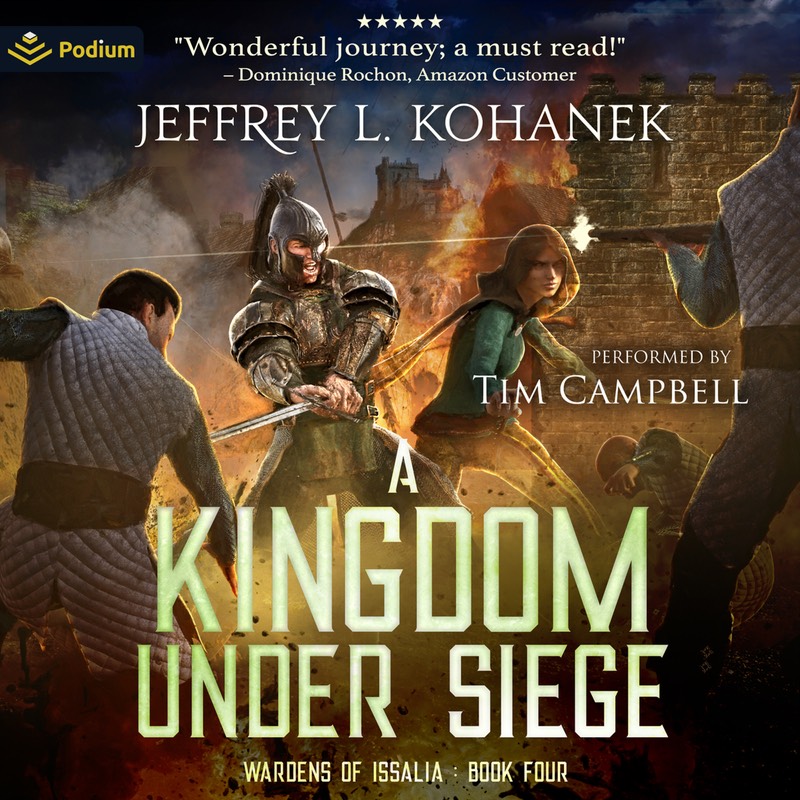