An Outcast in Another World: Rising Insanity | Podium Audio

An Outcast in Another World: Rising Insanity 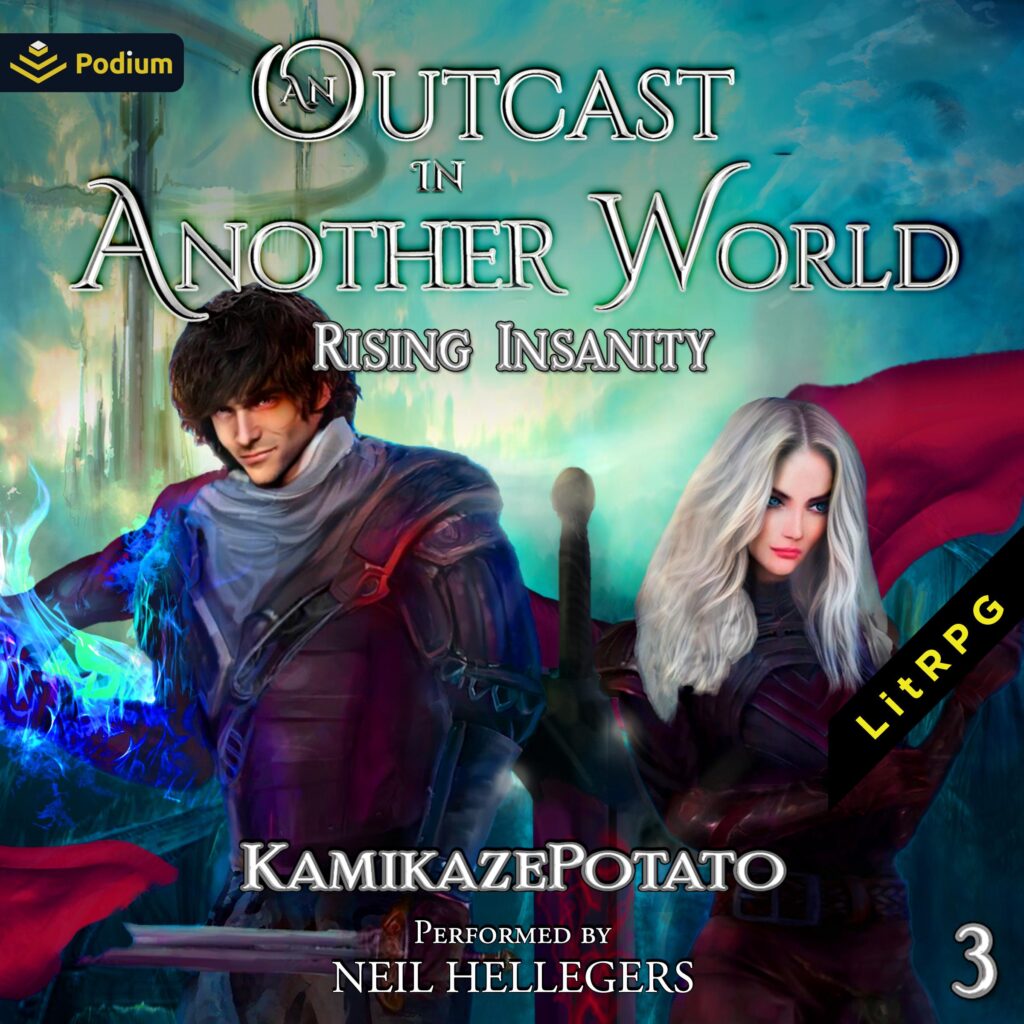 Against all odds, Rob and the Deserters have survived their second encounter with the eldritch abomination–known as the Blight–only for Rob to make first contact with the gods of Elatra in a very…aggressive way.
His enemies keep on piling up, and things are looking to get even tougher from here on out. If Rob and his friends want to survive their upcoming trials, they’ll need to gain Levels, make new allies, and travel to the ends of the world and back again. Along the way, they’ll discover some of the secrets behind Elatra’s history, shaking their preconceptions of the world to its very core.
But what else is new? Rob has known for a long time that nothing was going to be easy. He’s lost count of how many times he’s almost died since being dragged through a portal against his will. Whether he’s up against monsters, gods, or creatures beyond comprehension, Rob is determined to overcome it. He’ll protect his friends, find a way home, and above all, survive.
There’s no other choice.

Neil Hellegers is an actor and award-winning narrator who lives in Brooklyn, NYC. An ardent Stratfordian, Neil has performed and taught Shakespeare internationally, and has been seen playing bearded professionals on many screens (HOUSE OF CARDS, LAW & ORDER: SVU, MADAM SECRETARY, GOTHAM, et al). He has narrated over 350 titles for numerous publishers, producers and independent authors alike, with a focus on genre and literary fiction. He has a BA in Theater Arts from UPenn in Philadelphia, a MFA in Acting from Trinity Rep, and is a proud member of SAG-AFTRA and PANA.