Any House in a Storm | Podium Audio

Any House in a Storm 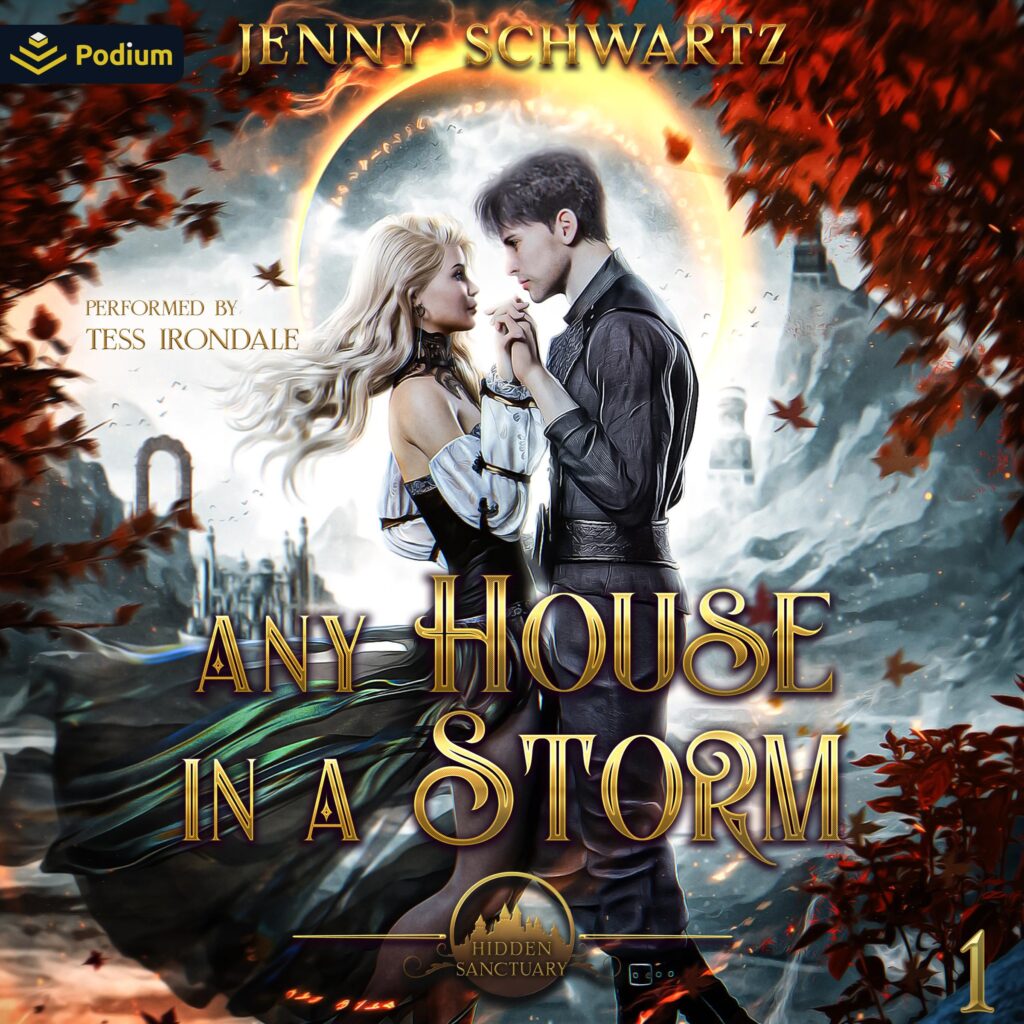 No one suspects Zelia is a sorcerer, and that’s exactly how she likes it.
Even better, no one suspects she is human. Masquerading as a goblin Traveler, she roams Reality in her glittering van pulled by her two trusty world walking birds, Warp and Weft.
But when a storm of cosmic chaos strands her in an outer thread, the only refuge in sight is the legendary Darkhouse of Doom. Goblin legend says it is cursed; that the appearance of the wandering darkhouse foretells the appearance of world-devouring monsters and the death of all who see it.
So, Zelia knocks on the door.
Any House in a Storm is a beauty and the beast tale set in an otherworldly, space-traveling darkhouse where nothing is as it seems and no one who enters remains unchanged. While evil exists, there will always be those who fight it. It is a standalone novel set in the universe introduced in The House That Walked Between Worlds. 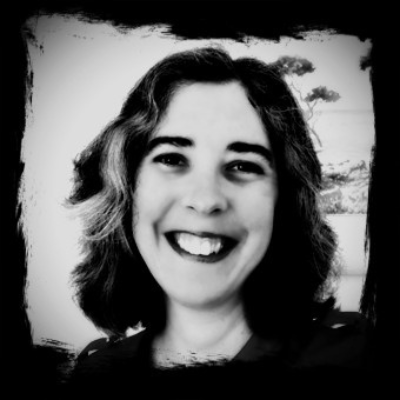