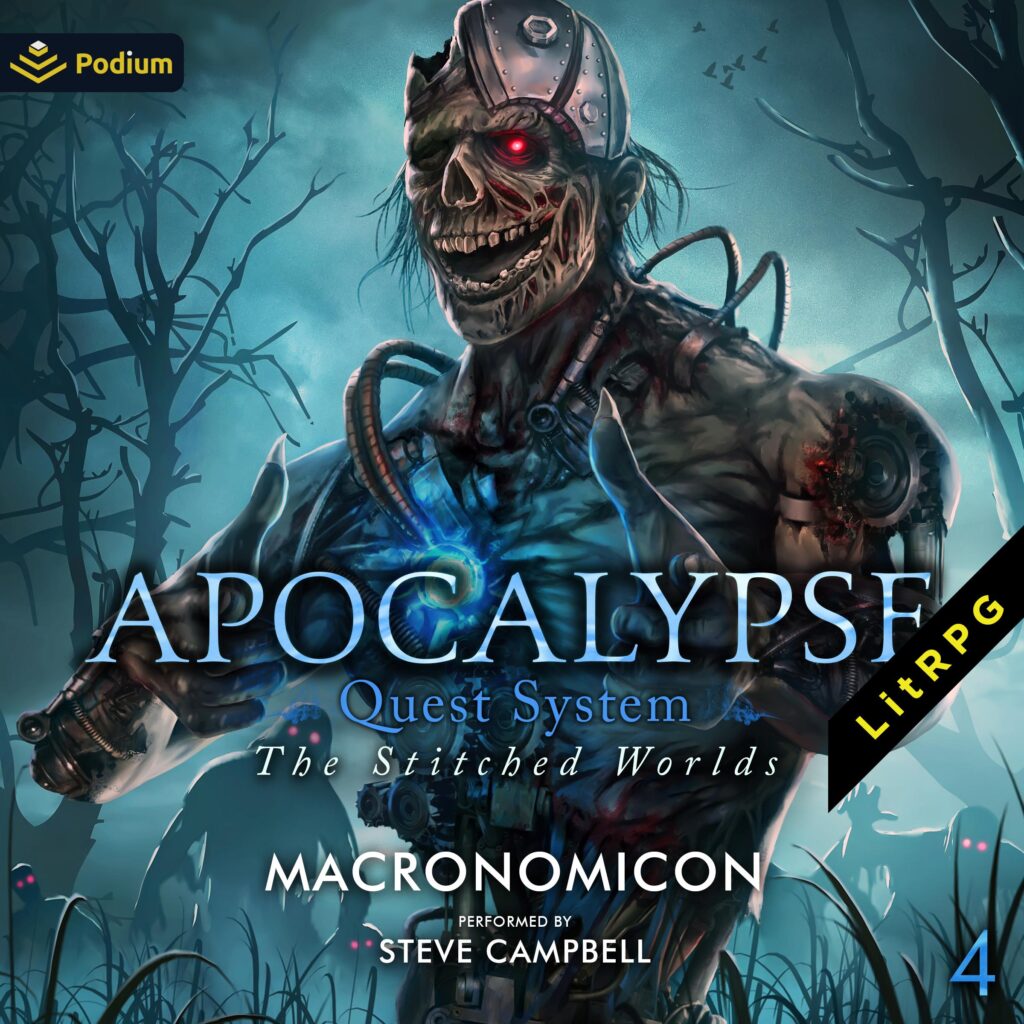 After sort-of saving the day months ago, he’s got a nuclear bomb attached to him in the Fate Dimension, where magic and potential collide.

Jeb just wants to defuse himself before he collapses into a sickly pile of green goo or ignites in a city-destroying blast.

There’s just one problem: The world doesn’t slow down because you’ve got a nuclear hangnail. Mab, Queen of the Fae wants him for unknown, yet most likely sinister reasons. A mysterious, abhorrent entity is making him an offer he can’t refuse, and the undead are getting organized. 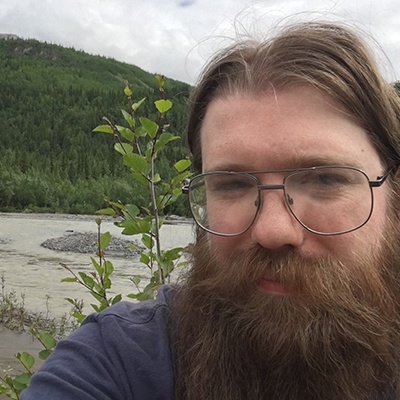 Macronomicon was struck by lightning* the moment he was born, granting him superhuman abilities** that allow him to tell stories unlike anything people have ever heard before while simultaneously poking fun at the underlying tropes. He grew up on a steady diet of sci-fi fantasy blends, and took to the LitRPG genre like a fish to numerically enhanced magical water. He lives in Alaska, where his internet has to walk fifteen miles through the snow each day to get to a router, and he finds the occasional moment to write between constantly charging at bears. Now he writes off-beat (mostly) intelligent, free-thinking protagonists who use their minds to overcome their struggles wherever possible. He has a visceral disdain for the punch-wizard.