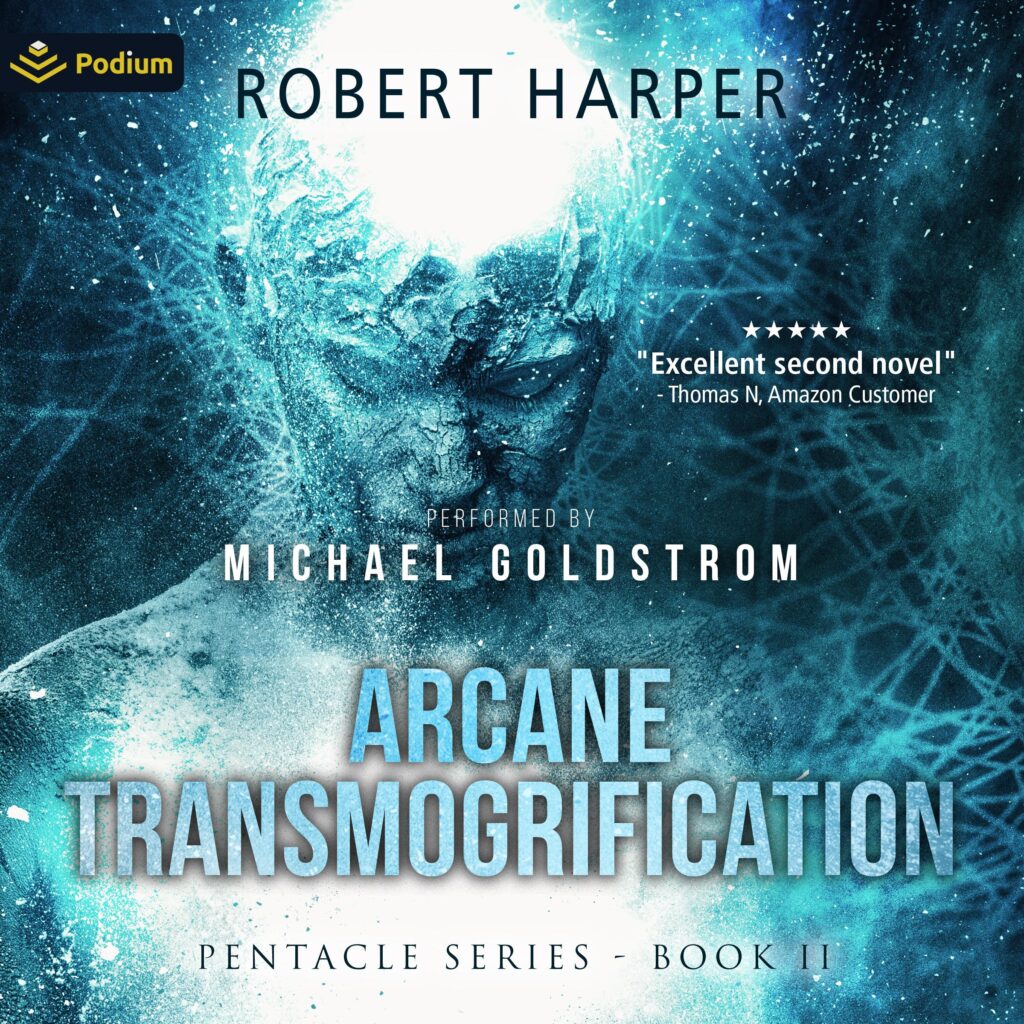 Danny died a less than heroic death on Earth, was reincarnated in a new world, gained access to a mental sanctuary that ranks his skills, learned he can do magic, discovered that he can’t fly, tricked rich old ladies into buying handbags, crafted himself a crude anti-magic girdle, went to magic school, grew a couple of apple trees, was drafted into a secret paramilitary organization, tamed a pet most people would rather never meet, regrew an elf’s ears, gained a split concentration ability in the form of his former Earth self, avoided being kidnapped, was almost eaten by a basalisk, watched an airborn wizard play wack-a-troll, saved his friends from a massive ritualistic magic spell, and did a great impression of a human tree ornament.
Then Danny passed out from blood loss and pain.
Now it is all up to Cranny, the embodiment of Danny’s split concentration, to get Danny fixed up before the slowly approaching zombie goblin has a nice woodland picnic.