Please note: The Jon Stanton mysteries are standalone novels and do not need to be listened to in a particular order.

Evil is released onto the streets of San Diego.

A series of deadly fires rages across the cityscape, claiming the lives of entire families. Helpless to stop the fires, the SDPD assigns their most famous detective, Jon Stanton, to the case. The evidence points him to a single arsonist committing the horrendous acts. But with a troubled young girl as his only credible witness, Stanton is running out of time.

The San Diego PD’s in-house arson investigator does not believe the fires correspond to the work of an arsonist and impedes the investigation into the murders. Stanton is left on his own to find the deadliest, and most powerful opponent he has ever faced….

Victor Methos is the best-selling author of The White Angel Murder, the number-one mystery book in the United States for over eight weeks. He is a former prosecutor specializing in violent crime and is currently a criminal defense attorney in the United States. Arsonist is his seventh novel. 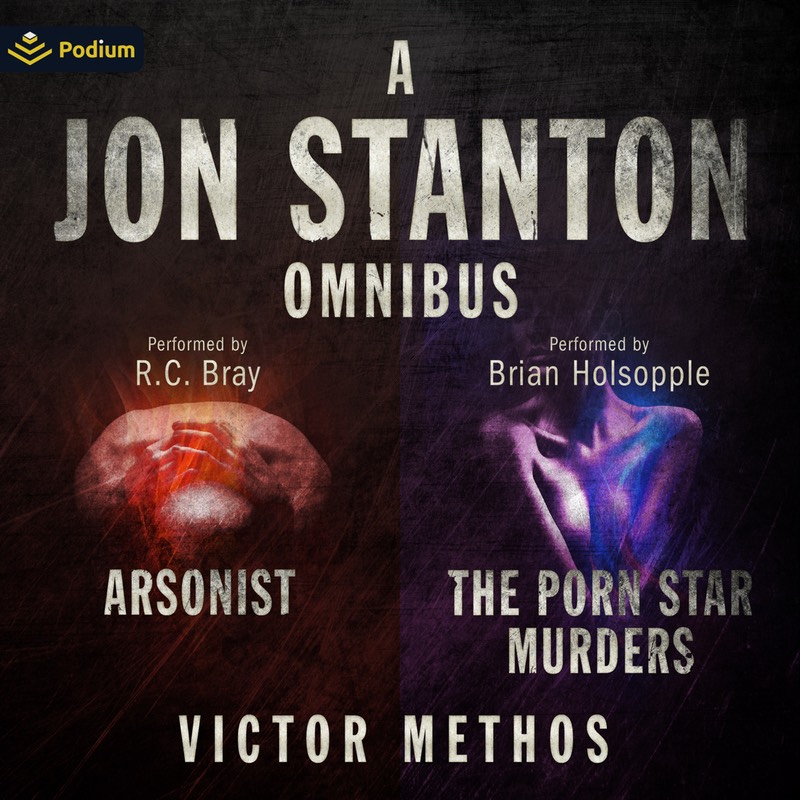 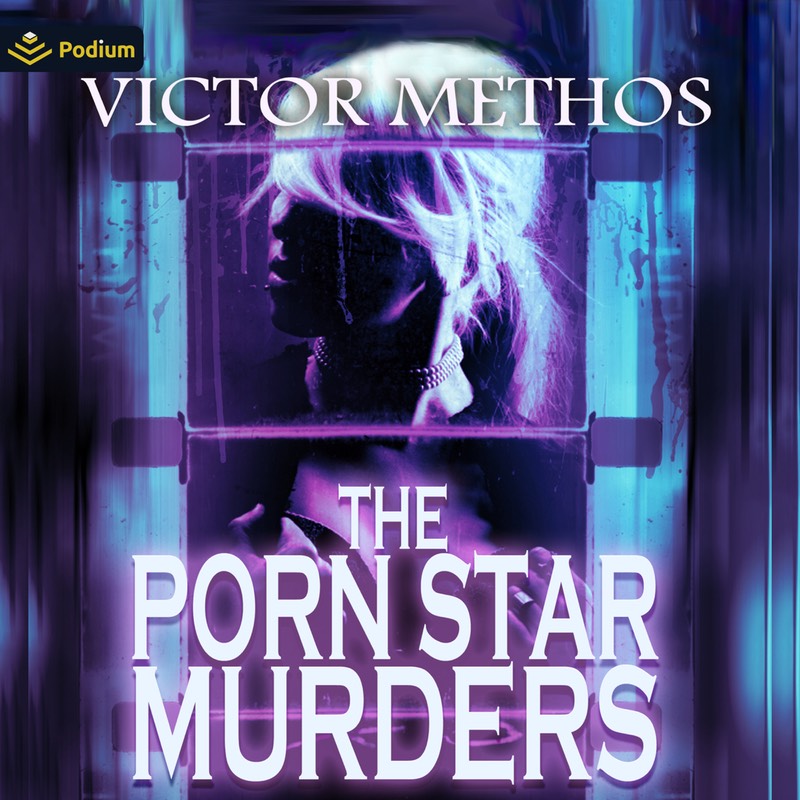