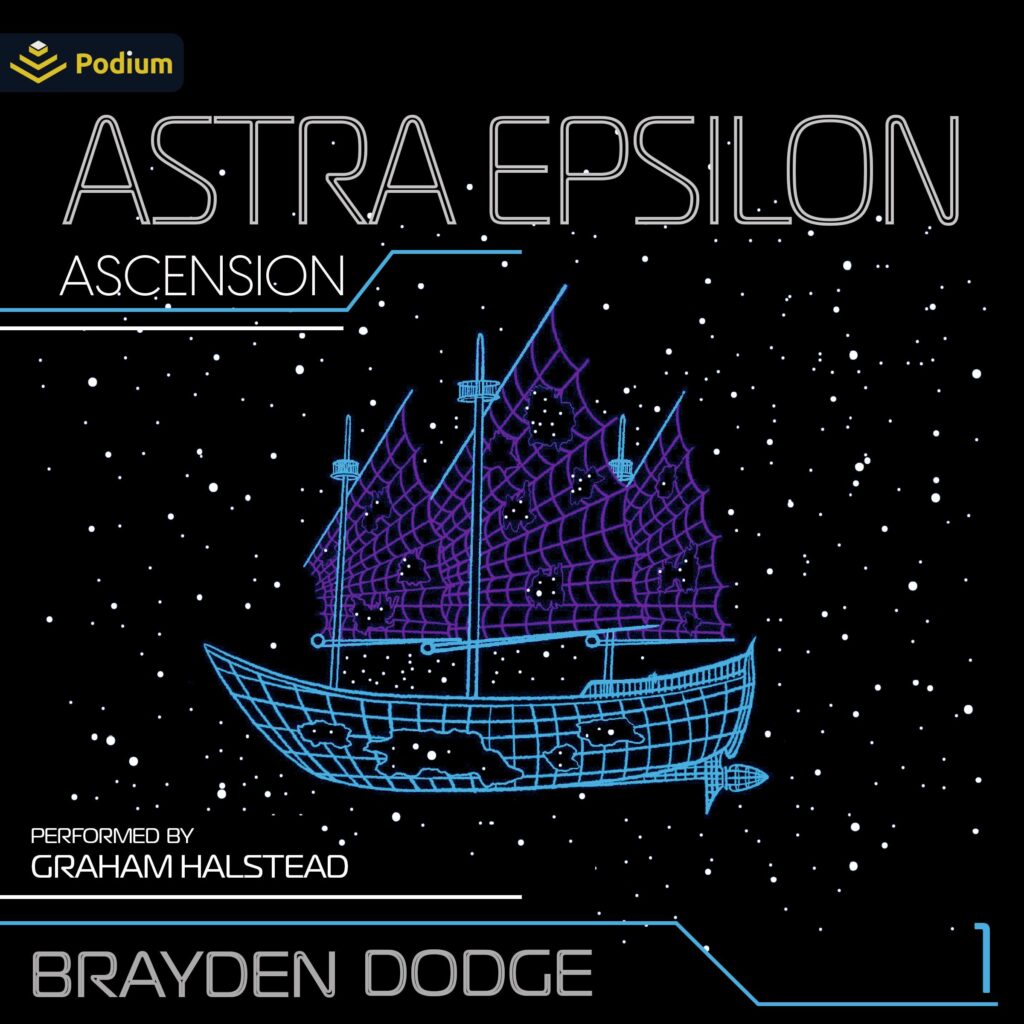 Do you want to avoid perishing in a hail of asteroids? Us too. That’s why we created Astra Epsilon: the perfect escape for your mind, even though your body is about to be destroyed.
As the end of the world rapidly approaches—both figuratively and literally—Astra Epsilon seems to be the last hope humanity has of sidestepping that awkward thing called death.
With only a few weeks to spare, two brothers and a trio of roommates arrive at the local Ascension Port, intent on unloading their minds into the game—rather than waiting idly for their inevitable doom.
The two groups find themselves joined together by random chance to make the obligate team of five. They Ascend, leaving their Earthly bodies behind.
As they awaken, now scattered across a random solar system in their new universe, they begin their first quest: to reunite. However, that task is made significantly harder by the hostile alien race that controls the system in which they spawn.
Beginning at level 1, with equipment that’s more a liability than a help, no knowledge of their new universe’s mechanics, and a Class of Worthless Scrub, can the teammates fight their way toward each other to complete their first quest? Or will it be their last? 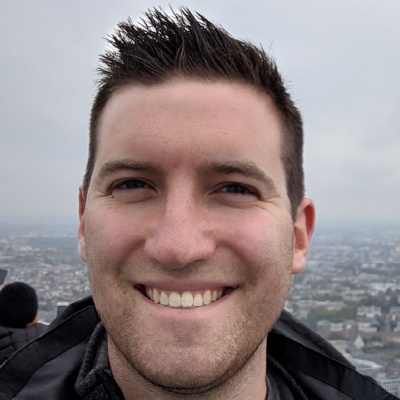