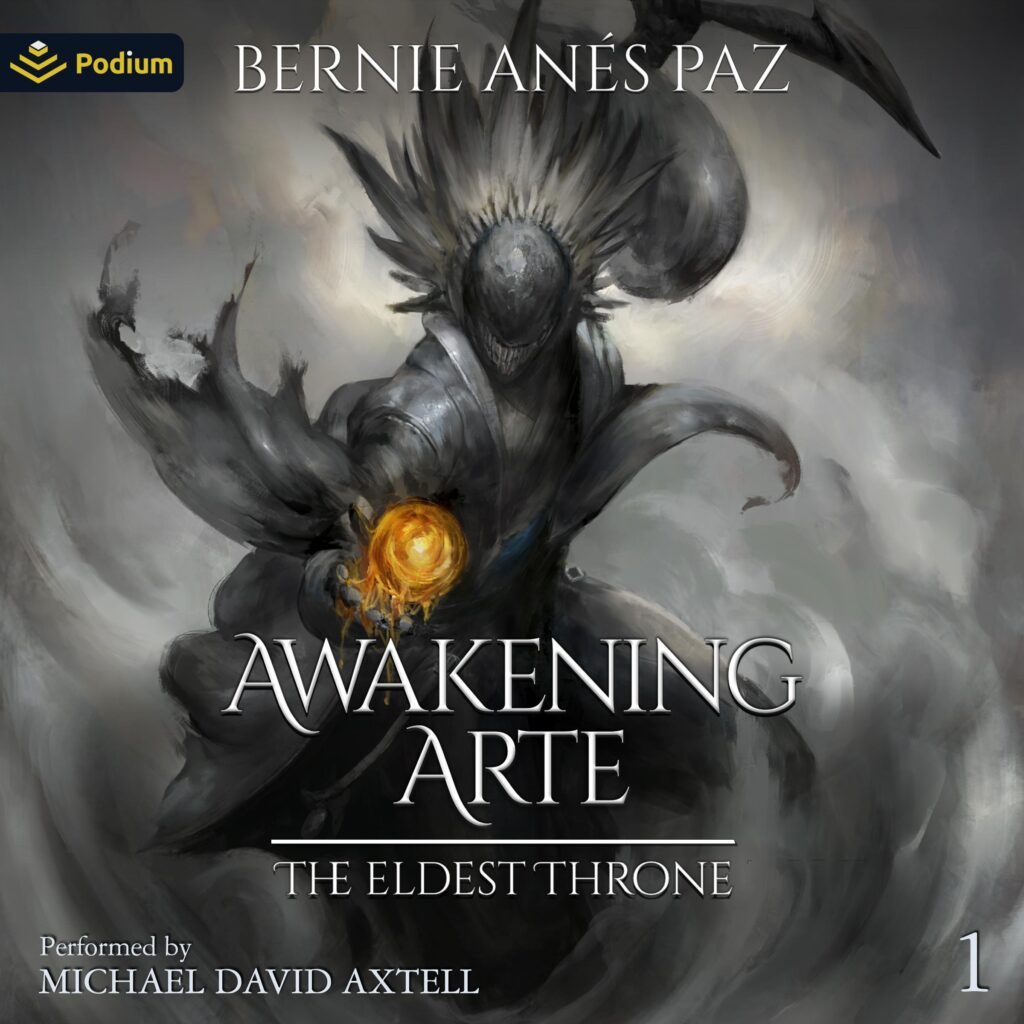 Roun was born clanless, depriving him of a future in an empire where bloodlines and reputation mean everything.
His only hope for escaping the life of an outcast lies in being awakened by the Eldest Throne and becoming a guardian of humanity. But when his dream finally comes true, Roun finds himself stranded on the path to immortality with only a fragment of the spiritual powers he should have received. Roun, however, is used to making do with less and will let neither rigorous training nor grotesque chimeras stand in the way of his ascension.
To find his own path, he will need to search for the answers hidden within. What he uncovers will forge him into a hero unlike any other…if it doesn’t leave him an abomination first.
This is a progression fantasy series inspired by cultivation/xianxia/wuxia novels, though it has far more western influences blended in than some of the other books in these subgenres.

Bernie Anés Paz is a former U.S. Army medic that now spends his free time writing novels inspired by the fantasy comics, books, and (J)RPGs of his childhood. Whenever he's not writing or delving into the latest story-rich game, he's usually tinkering around with code, building desktops for friends, or taking apart the latest tech devices for fun.