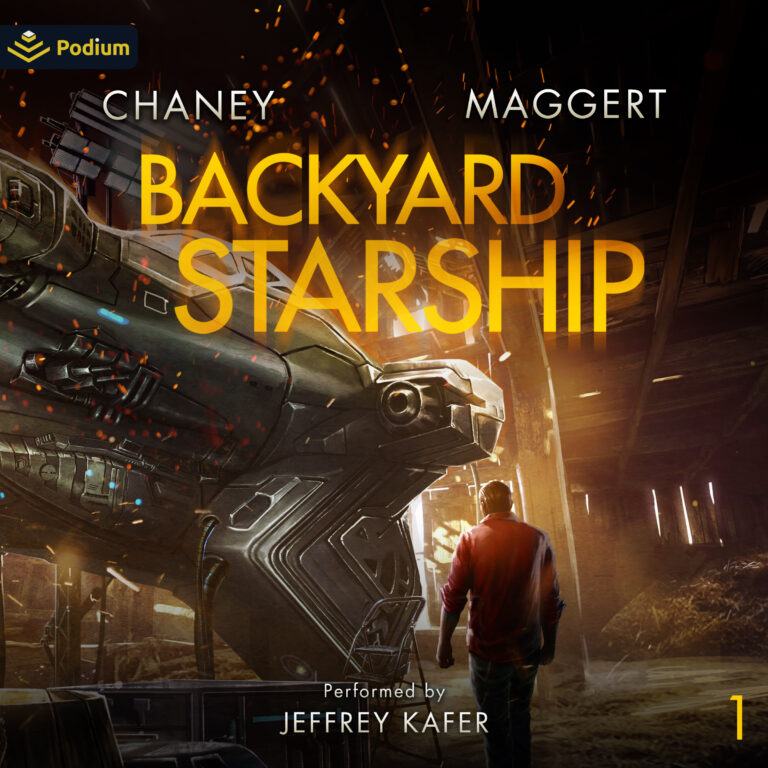 When Van Tudor returns to his childhood home, he inherits more than the family farm.

His grandfather used to tell him fantastic stories of spacemen and monsters, princesses and galactic knights. Little did Van realize, the old man’s tales were more than fiction; they were real.

Hidden beneath the old barn, Van’s legacy is waiting: a starship, not of this world. With his combat AI, an android bird named Perry, Van takes his first steps into the wider galaxy. He soon finds that space is far busier and more dangerous than he could have ever conceived.

Embark on the adventure of a lifetime with USA Today bestselling author J.N. Chaney and Terry Maggert in this galactic quest for glory.