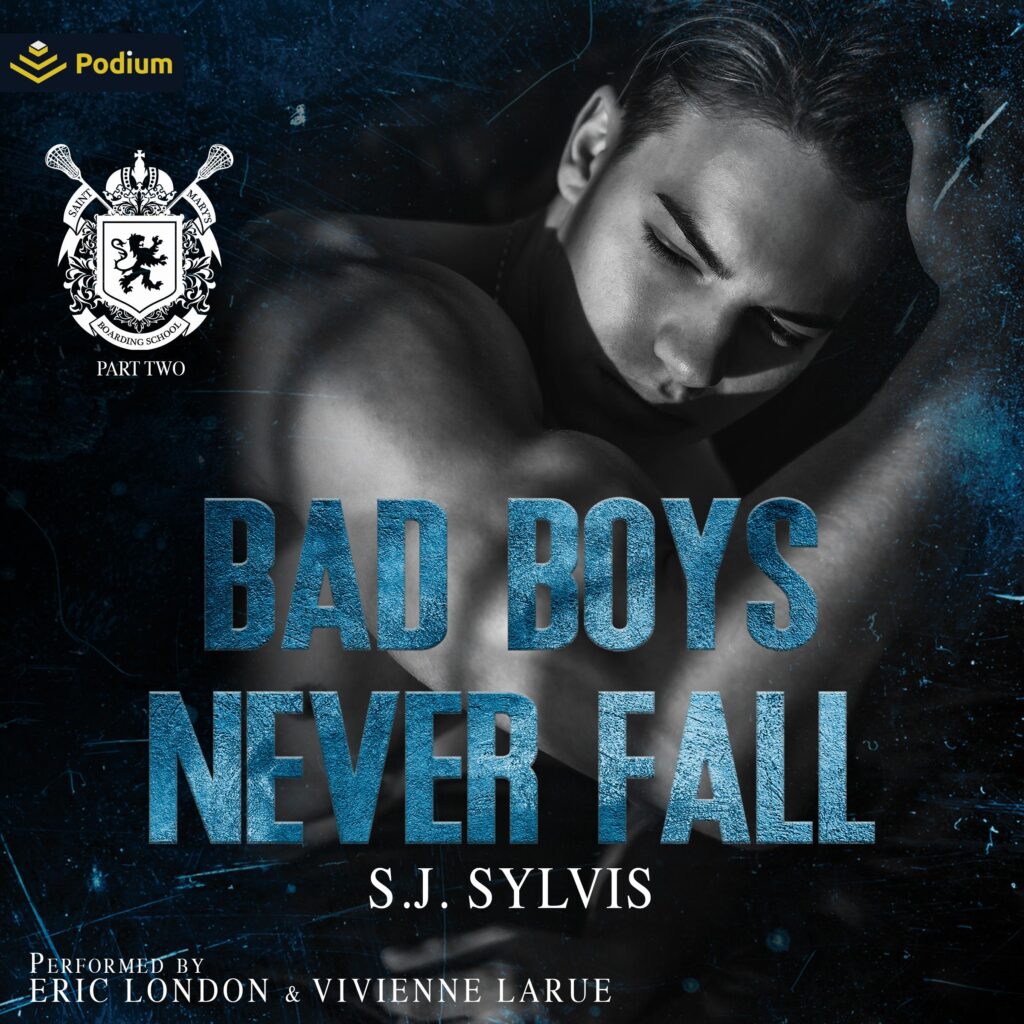 Isaiah:
We couldn’t have been more opposite. I was molded to break the rules. My life was seeded in corruption at St. Mary’s Boarding School.
Fate brought us together, and we formed a plan. I gave her that taste of rebellion, and she became mine. She was my kryptonite. I was her escape, and her trust was in me.
But our plan went up in flames. In the end, my sacrifice is giving her up. Gemma will rise from the ashes, but she’ll never forgive me.
Bad Boys Never Fall is book two in the St. Mary’s Duet and concludes Gemma & Isaiah’s story. It’s intended for mature listeners. 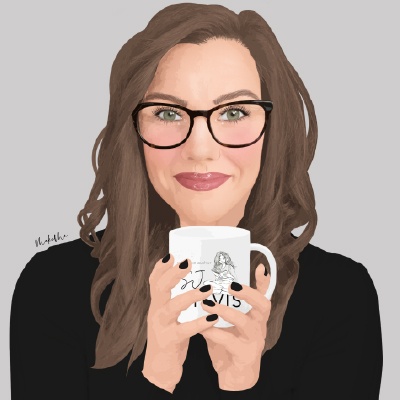 S.J. Sylvis is a romance author who is best known for her angsty new adult romances and romantic comedies. She currently resides in Arizona with her husband, two small kiddos, and dog. She is obsessed with coffee, becomes easily attached to fictional characters, and spends most of her evenings buried in a book!

Vivienne is an Award-winning SAG-AFTRA audiobook narrator, voiceover artist, and actress with 20+ years of acting experience. Born in southern Florida, raised in Georgia and Texas, she can turn on a southern accent at a moment’s notice. With a voice that’s warm and strong with an underlying vulnerability that can easily turn snarky when needed, her versatility and adeptness at accents allow her to work in many different audiobook genres from Dark Romance, BDSM Victorian Steampunk erotica, and epic lesbian fantasy (all mostly with a British accent) under her pseudonym Vivienne LaRue to Contemporary & Rom-COM romance, LitRPG, Thrillers and more narrated under her own name. She’s proficient in RP, Estuary, Southern, and Northern Irish accents as well as Spanish, Italian, French, Russian, and Hungarian accents.