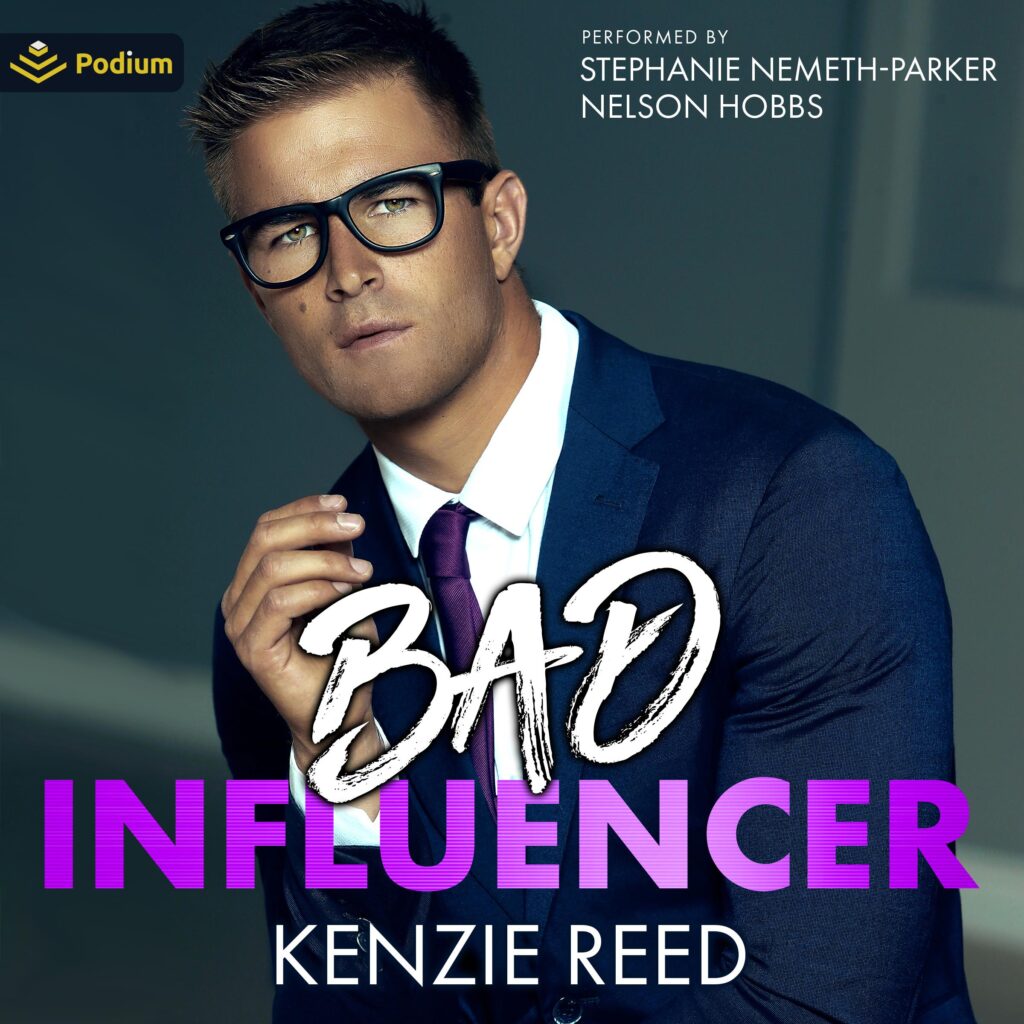 We’ve all heard about the public image consultant brought in to fix the bad boy’s image.
That’s not me. Nope, quite the opposite. I’ve been hired – well, blackmailed is more like it – to be a bad influence on grumpy, gorgeous, humor-deprived billionaire Elliott Bradford. He’s just become the public face of his family’s company, Bradford Amusement Parks. Problem: The board is about to kick him to the curb because they think Elliott wouldn’t recognize fun if it bit him in the as…spiration. And they’re not wrong.
I can’t believe I have to spend the next three months trying to coax a smile out of Jerk-in-a-Box. But if I fail, my secret shenanigans will be brought to light and my parents will pay the price. Again. So here I am, getting stuck on top of a midnight roller-coaster ride with him¦and letting him kiss my panic attack away. Signing us up for a mud run – and letting him wash the mud out of my hair in the shower – yes, I’m that dedicated to my job.
But the more I get to know broody Elliott, the more I think there might actually be a beating heart hiding underneath that navy double-breasted jacket. And the closer I get to the end of my assignment, the more I want to be the girl who can make him smile for real.

Kenzie Reed loves her kids, her dogs, watching rom coms, and reading screwball comedies - not necessarily in that order. She lives in New England and is in a committed relationship with coffee.

Nelson Hobbs lives on the sand with a classical guitar in one hand and a glass of sangria in the other. His villa on the beach is lined wall-to-wall with a coveted library of romantic classics. His voice resonates in this paradise which has led to the natural transition to audiobook narrator.