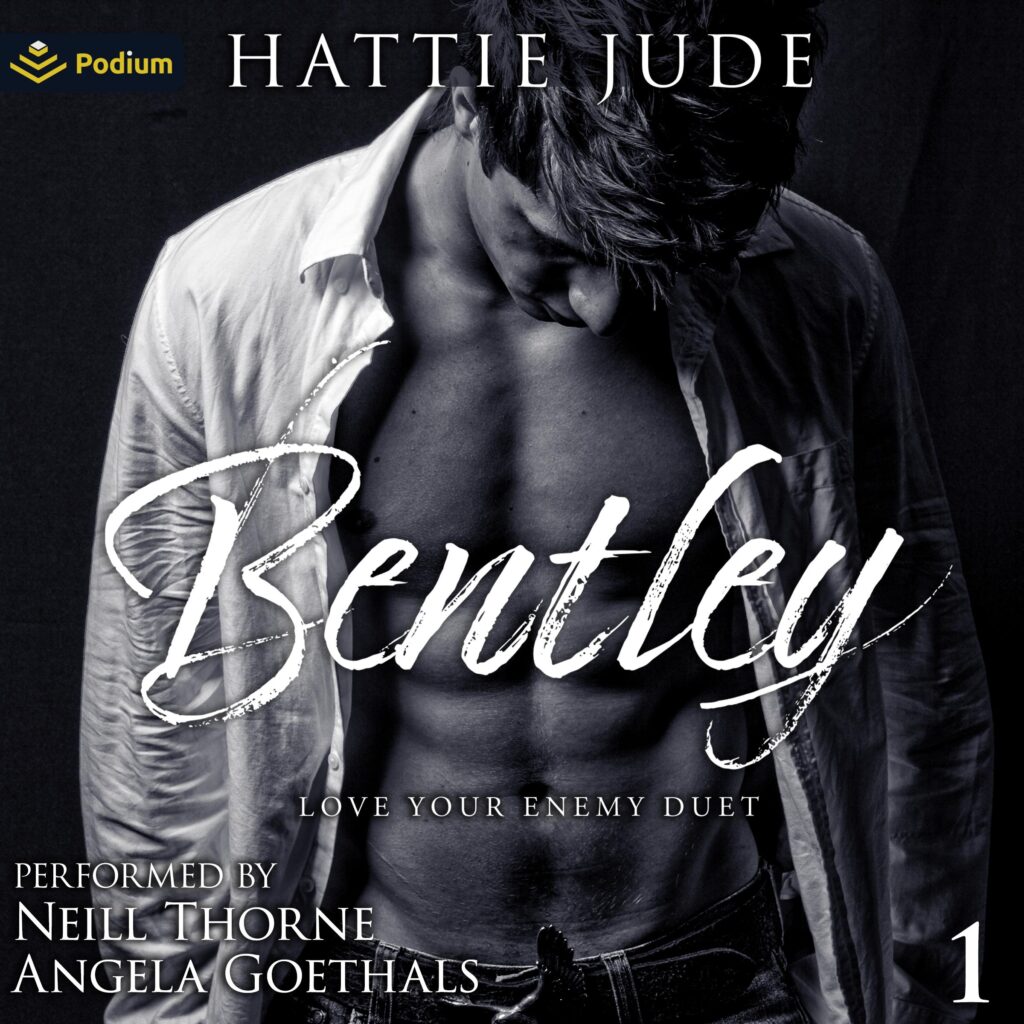 Every girl wants to bang me, and every guy wants to be me.
But I have my sights set on one person—_Quinn Livingston. _My perfect little neighbor, living in her perfect little world…
I am out to get payback for what her family took from me. What I want from her is something she can only give away once. For the rest of her life, when she thinks about losing her virginity, she will think of me.
Hey, Quinn Livingston, I never said I played fair.
Bentley is the first book in the Love Your Enemy duet. 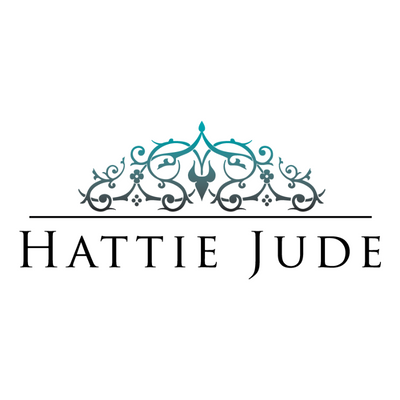