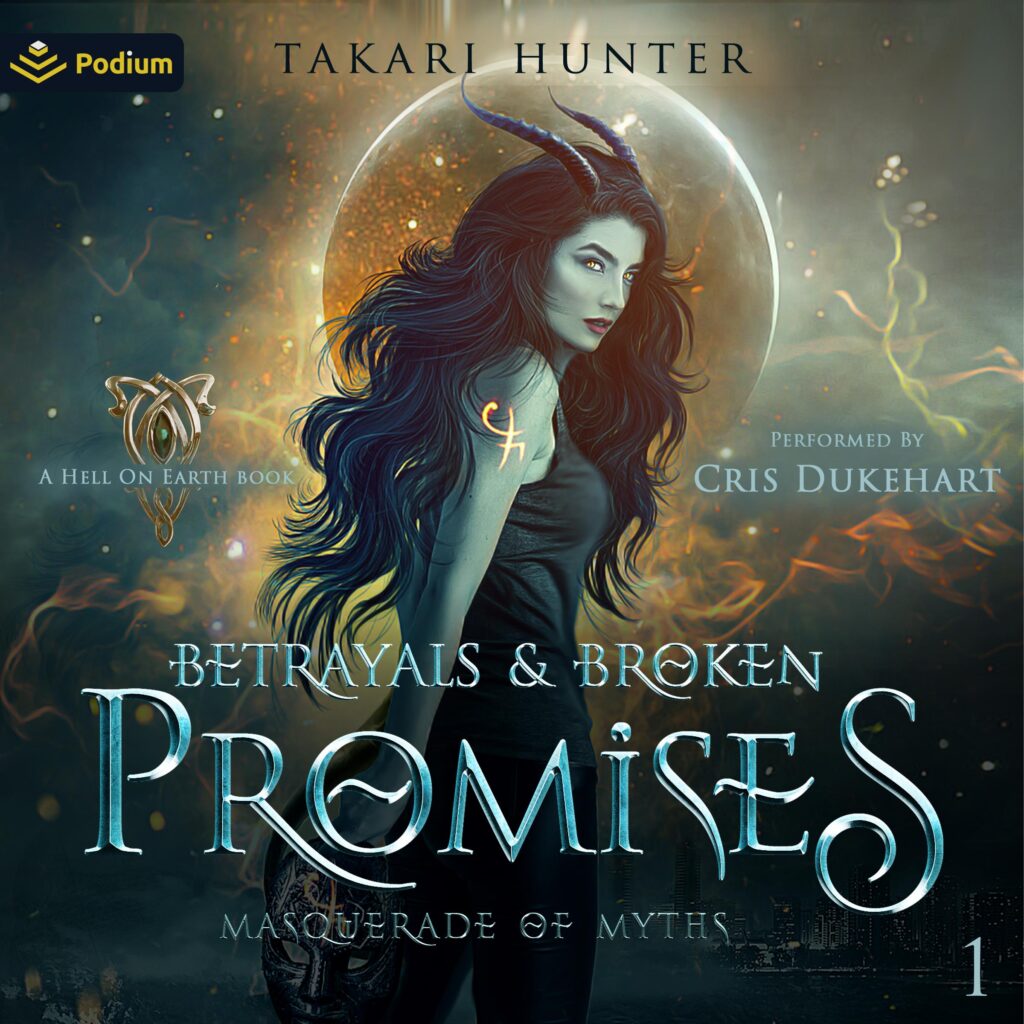 Being a chameleon demoness already made things tricky, but did it need to be this difficult?
All Dahlia wanted was her freedom. But first, she needed to buy out of her promised bonding – a promise that was made for her before she was even born. Almost a century of trying had taken its toll, and she did some things she isn’t proud of. She lost parts of herself along the way and flirted with the darkness inside her…and it flirted back.
Dahlia told herself it would all be worth it in the end, but before she won that battle, everything in her life systematically blew up in her face one piece at a time. Blaming it all on the beautiful, egotistical vampire who showed up in her life would be easy, but it started long before he arrived. With his help, she might succeed, but Dahlia wasn’t sure she could trust an outsider – not even one sent by Lucifer himself.
Dahlia was standing on the brink of having everything she’d ever dreamed of, but she also risked losing it all. Was her freedom really worth the cost?

Takari Hunter was born and raised in Iowa but has lived in many different places within the United States. She moved back home when her son was still a toddler and stayed while he attended school. Now that he’s graduated, she’s unsure where the winds will carry her and her cat next; she loves to travel. Takari feels very blessed to finally be at a place in her life she can take a chance at telling her stories to the world and hopes the world will enjoy them as much as she has writing them.