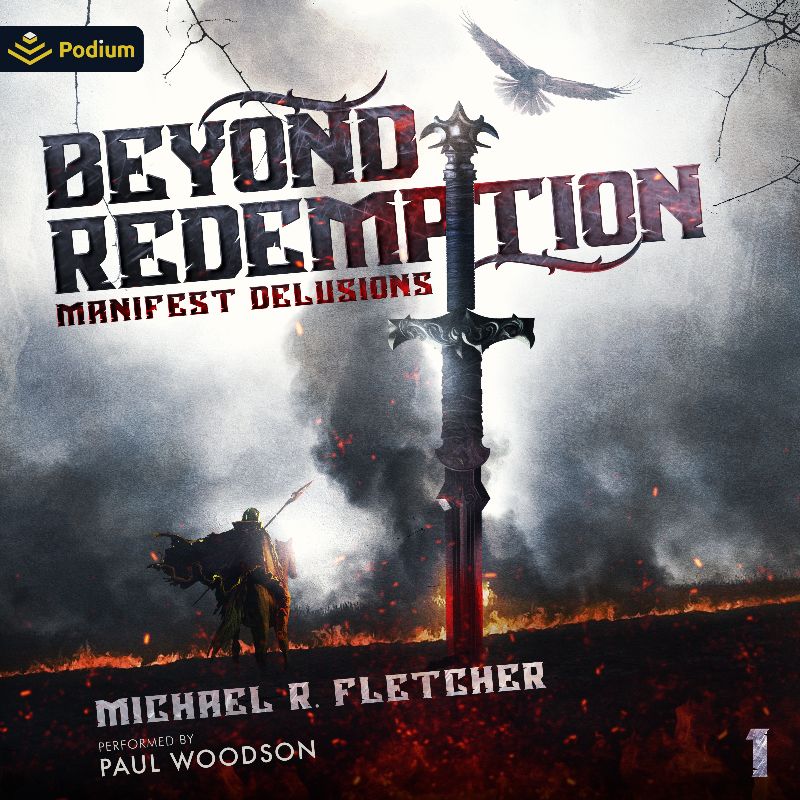 Faith shapes the landscape, defines the laws of physics, and makes a mockery of truth.

Common knowledge isn’t an axiom, it’s a force of nature. What the masses believe is. But insanity is a weapon; conviction a shield. Delusions give birth to foul new gods. Violent and dark, the world is filled with the Geisteskranken – men and women whose delusions manifest, twisting reality.

High Priest Konig seeks to create order from chaos. He defines the beliefs of his followers, leading their faith to one end: a young boy, Morgen, must Ascend to become a god. A god they can control. But there are many who would see this would-be-god in their thrall, including the High Priest’s own Doppels, and a Slaver no one can resist. Three reprobates, The Greatest Swordsman in the World, a murderous Kleptic, and possibly the only sane man left, have their own nefarious plans for the young god.

As these forces converge on the boy, there’s one more obstacle: time is running out. When one’s delusions become more powerful, they become harder to control. The fate of the Geisteskranken is to inevitably find oneself in the Afterdeath.

The question, then, is: Who will rule there? 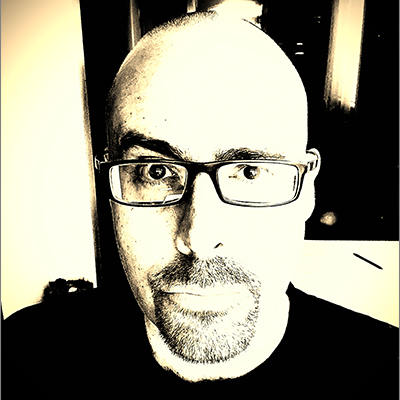 Michael R. Fletcher is a science fiction and fantasy author, a grilled cheese aficionado, and a whiskey-swilling reprobate. He spends his days choreographing his forklift musical (titled "Get Forked"), and using caffeine as a substitute for sanity.