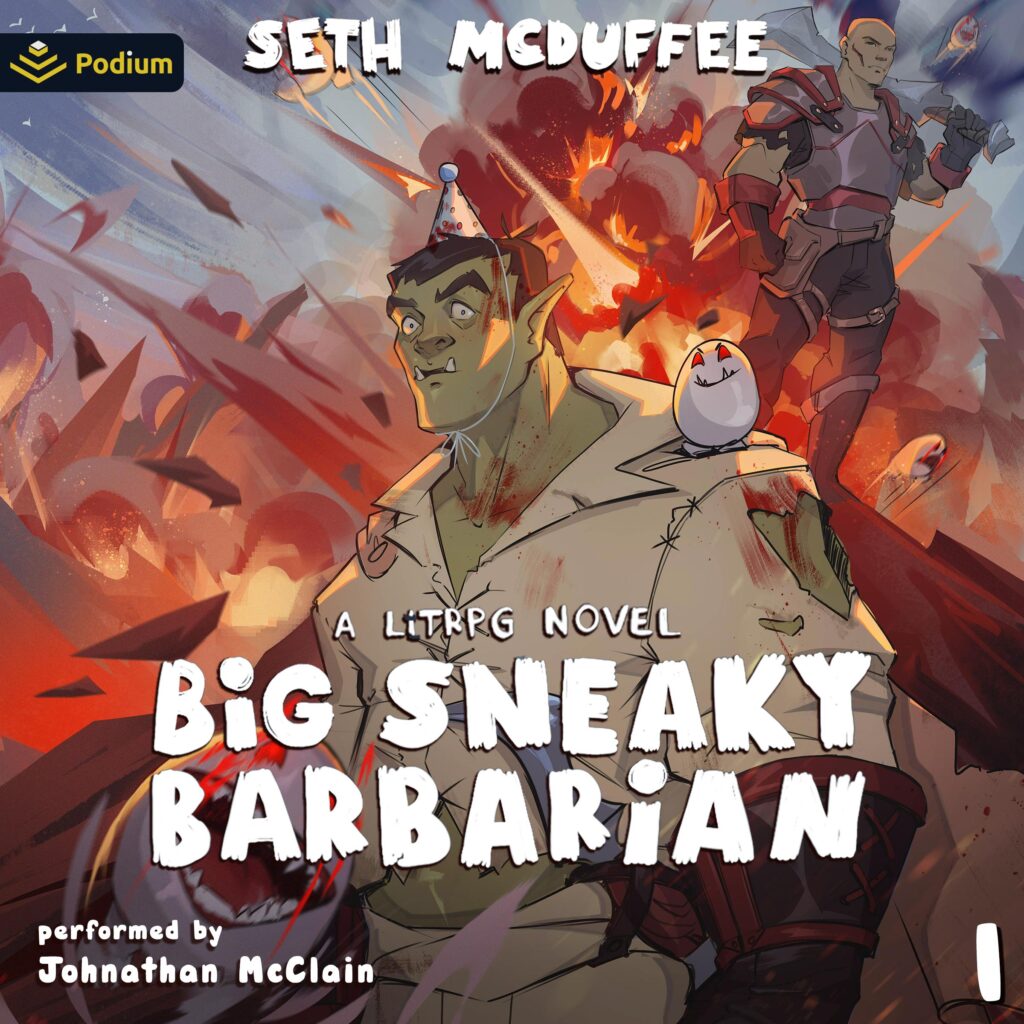 One angry young man is about to take a fantasy realm by storm—or by accident—in the hilarious first book of a new series by the author of Good Boy.

Gabe Skelter has a temper, which he likes to imagine has the effect of causing people to fear and respect him. On the contrary, his pudgy, underdeveloped body and negative personality make him more your standard outcast teenager. Worse still, he kinda knows what a jerkweed he actually is.

Then, in the middle of a class trip, Gabe finds himself spirited away to Regaia: a world of magic, mayhem, and nerd-tastic adventure. Naturally, he’s completely ill-prepared. But in this realm, he’s a monstrous, muscular man of action. Unfortunately, he’s still saddled with the frightfully unimpressive brains of a teenage loser.

Now, Gabe must make his burly, bulky way in a land where the strong dominate, the powerful rule, and picking a class has nothing to do with algebra . . . and everything to do with survival.

Bristling with reckless abandon and antisocial attitude, Big Sneaky Barbarian is Die Hard with dungeons; a must-read for fans of heavy-hitting action mixed with laugh-out-loud snark—and absolutely loaded with swears.

Praise for Big Sneaky Barbarian
“I loved every one of the words in this book! Especially how they followed one another in perfect sequence, each of them dazzling me with their sublime poise, vigor, and panache. Or at least that’s what I think I’d say if I read the thing. Are we done here now? Wait, don’t write that. Stop, what are you doing, don’t hit send . . .” —Luke Chmilenko, author of the Ascend Online series and collector of “antique” eggs

“This has gotten me very excited at the chance to be one of those authors quoted on a book.” —Shirtaloon, author of the He Who Fights with Monsters series and brazen Australian

“One of the books of all time! I’ll never forget when the big barbarian got all sneaky.” —Will Wight, author of the Cradle series and cult leader

“I don’t care how you quote me; just put your pants back on.” —Kyle Kirrin, author of the Ripple System series and secret male model 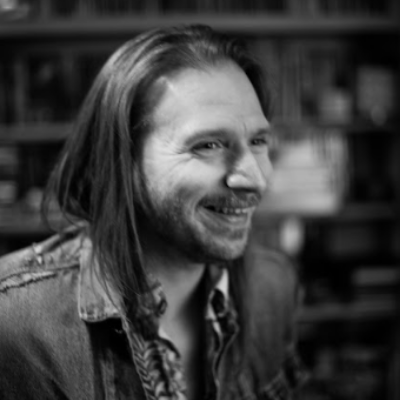 Seth McDuffee is the bestselling author of "Good Boy," Dungeon Master for the popular D&D 5e Podcast "the d20 Syndicate," and a purveyor of fine soups.