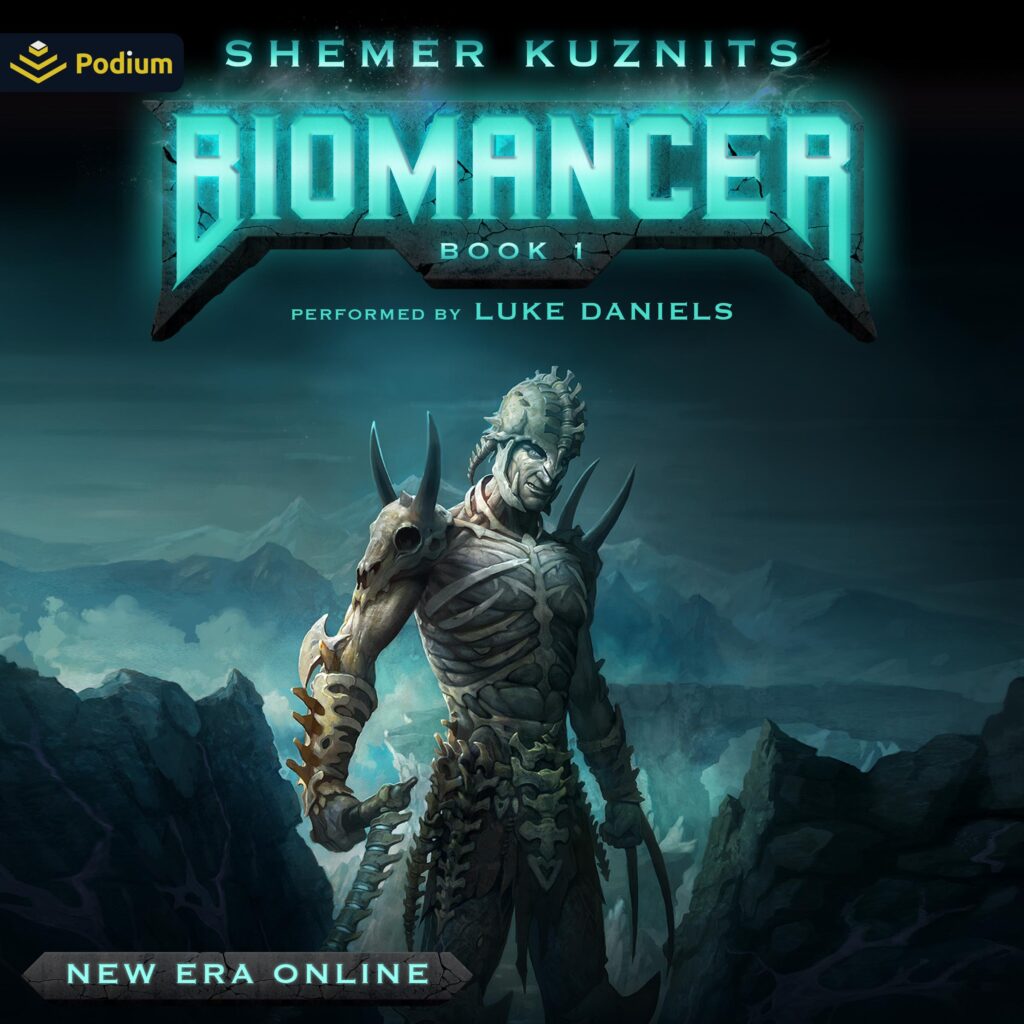 A new series in the New Era Online universe from the author who brought you Life Reset!
John Slater never had any interest in video games. Now he’s got to beat one to save his brother. A battle-hardened, ex-special forces soldier, John was never a fan of games…unlike his brother. But now, he’s got to learn and learn fast if he has any chance of saving his younger sibling. Magic, monsters and levels are new to him, and his real-world skills aren’t as useful as he thinks. Lucky for him, he’s used to adapting on the fly. And soon, the world will know why his squadmates called him Seraph, the death angel. Note: Events in _Biomancer _happen after Life Reset. However, the two plot lines are not directly connected and can be listened to independently. 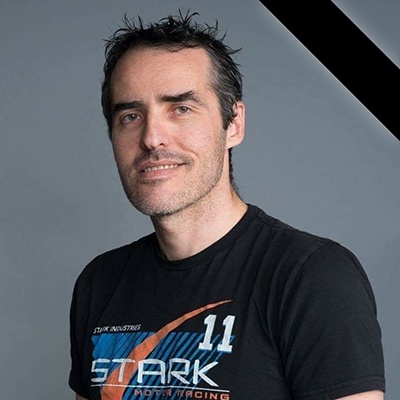 Shemer is an avid gamer, a D&D dungeon master, a Navy veteran, and an ex-programmer, all of which he uses to draw inspiration from for his writing. 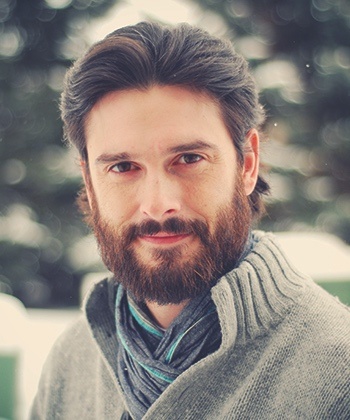