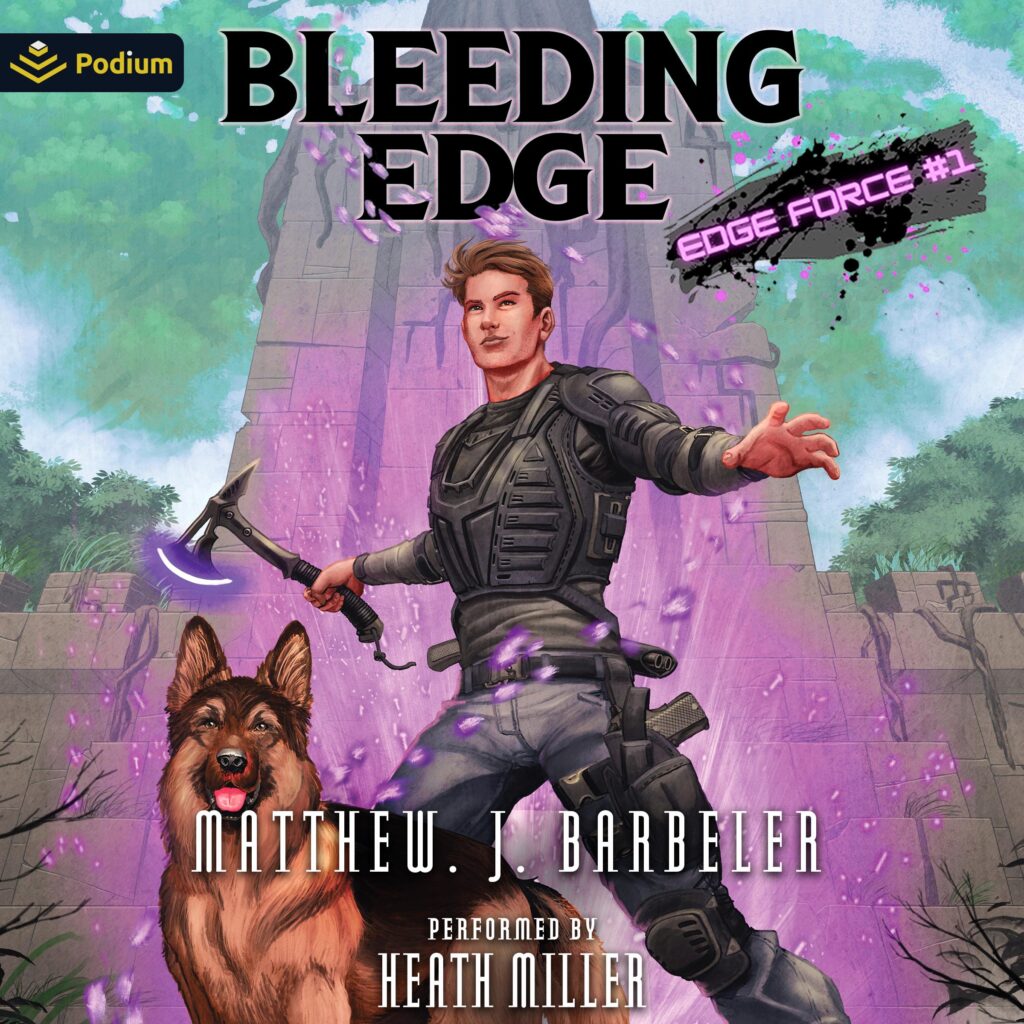 EDGE Force: A clandestine organisation that leverages the best and brightest humanity has to offer to defend against the threats that can’t be fought by normal means.
JD Rideout is a washed-up writer with the best years of his career behind him. Nursing the wounds of a marriage breakdown, his kids are the only thing keeping him going.
When JD wakes up on a tropical island in the middle of the Whitsundays on Queensland’s Central Coast, chained to the ceiling, he knows something is very wrong. He feels like a character in one of his novels.
Those who fight for EDGE Force unlock the ability to level up and gain powerful skills to help them fight against threats to our reality.
JD is given a pistol and an axe, along with a new callsign: Hatchet. Uprooted from his life and forced to fight for the fate of the world, Hatchet may just be planet Earth’s last line of defence.
As Hatchet, he’s tasked with fighting back against a shadowy cult that has reappeared after 15 years in hibernation.
But fighting the cult isn’t the only thing that drives Hatchet. These cultists are using the essence of an ancient entity to reshape reality into whatever their twisted imaginations can bring forth. This entity is reaching out to Hatchet too, propelling him towards an epic showdown with the forces of the Fellowship of Cosmic Truth.
During the course of his mission, Hatchet encounters an unexpected ally–a German Shepherd dog named Kaiser–who might just be smarter than Hatchet. Kaiser has his own reasons for fighting the cult and the two form an unlikely alliance.
_Bleeding Edge _contains LitRPG elements including levelling up, skill increases, new abilities, and a deep crafting system. The book is written using Australian English, and contains Aussie slang. 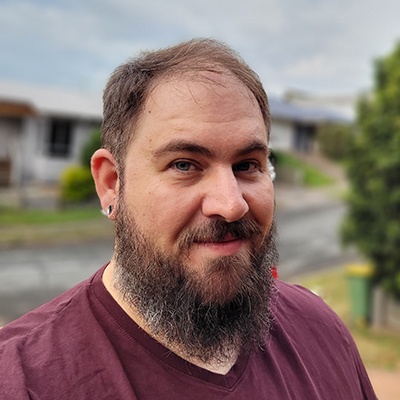 Matthew J. Barbeler writes dark fiction to die for. He grew up in Queensland, Australia, and still lives there with his wife and kids. He is a proud Butchulla man, who calls the island paradise of K'gari his spiritual home.