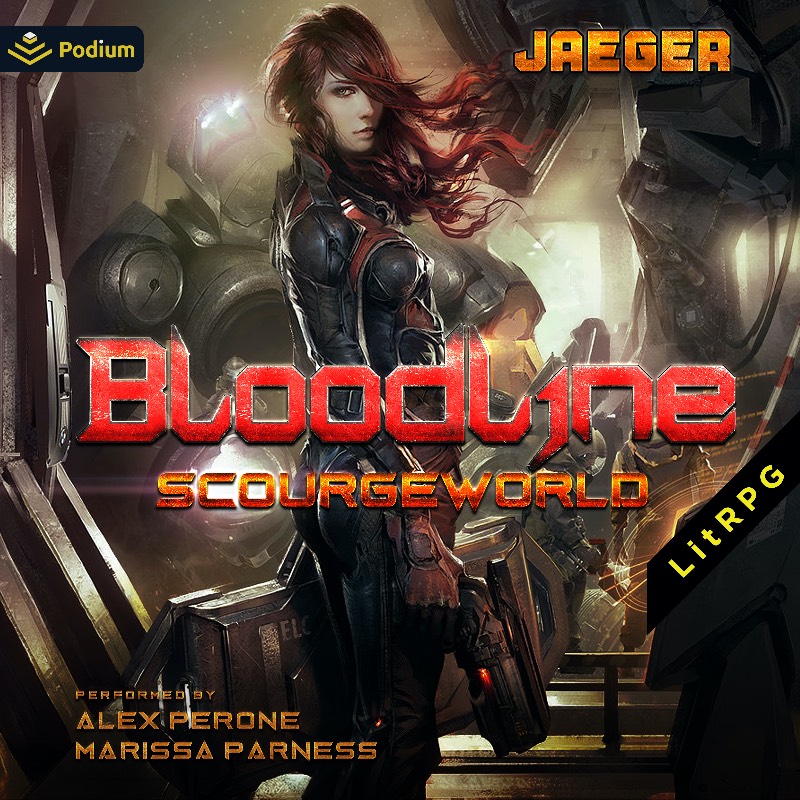 Revenge isn’t when you kill, it’s when you cripple them and relish their suffering.

The world isn’t what it used to be after the first apocalypse. Scourge roam the desolate wasteland, preying on whoever dares set foot outside the few remaining Megapolis.

While enforcing tax from the local province, Raiden and the Mercenary Union’s cultivator team come face to face with the latest the Scourge could throw at them: monstrosities far beyond their capabilities.

Surviving an onslaught they shouldn’t have, the small group manages to find their way home, only to get caught up in a decades-old political play for power and the secret behind his family’s massacre.

How far is Raiden prepared to go for revenge when a second apocalypse looms on the horizon, one that could prove even deadlier than the first?

This novel contains cultivation, light litRPG and stats, some violence, swearing, mature scenes, and harem elements. Listen at your own risk.