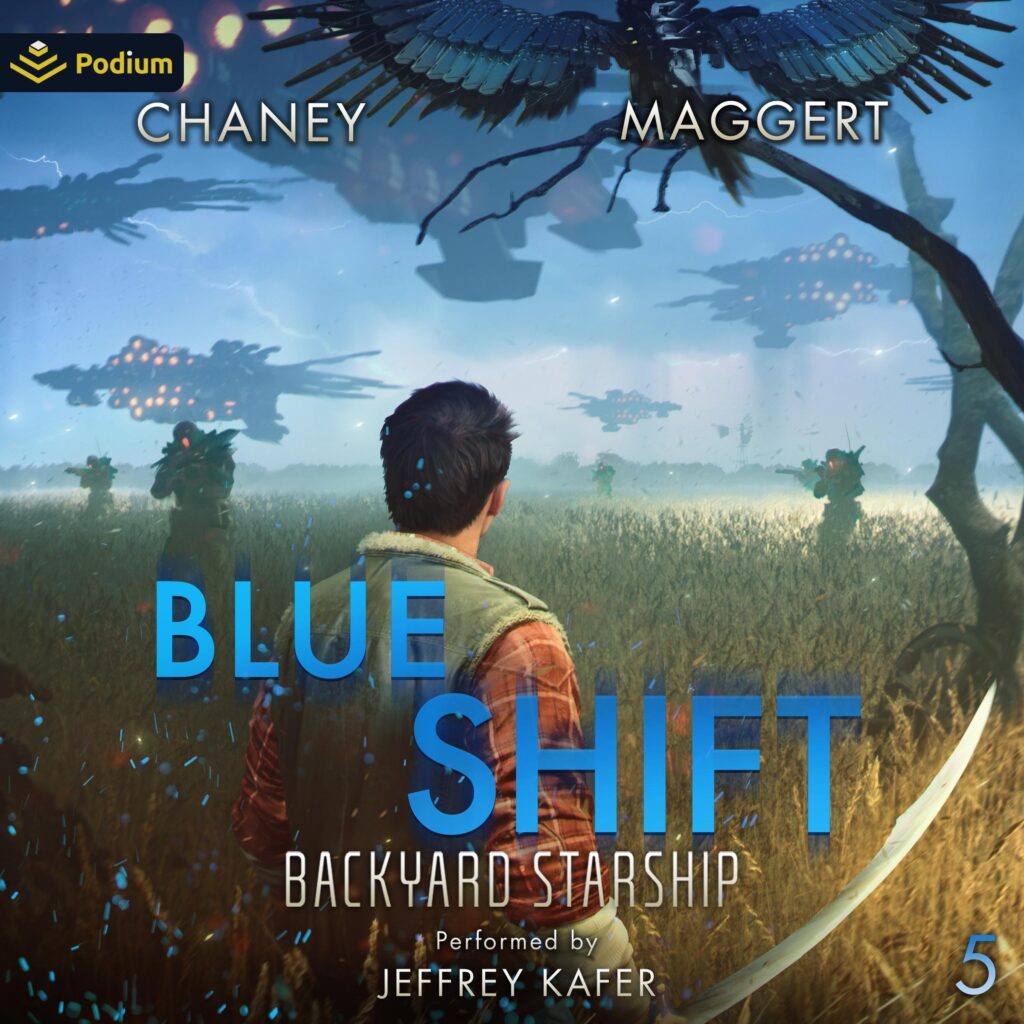 When Van gains rank as a Peacemaker, he becomes a bigger target for the criminals scattered among the stars.

And he wouldn’t have it any other way.

On a distant world under an alien sun, hunters and their companions—the Rovan—bond in a ritual as old as their civilization. But one of the hunters is missing, and Van, along with his growing crew, knows where to look. Climbing up into the rarified air of the super-rich, Van uncovers a new enemy: The Fade.

Tracking his quarry across a dozen systems, Van, Torina, Perry and Icky—along with Zenophir, the new technician—will untangle a conspiracy of betrayal and death. As Van soon discovers, the Fade never lose.

But they’ve never met Van and his crew.